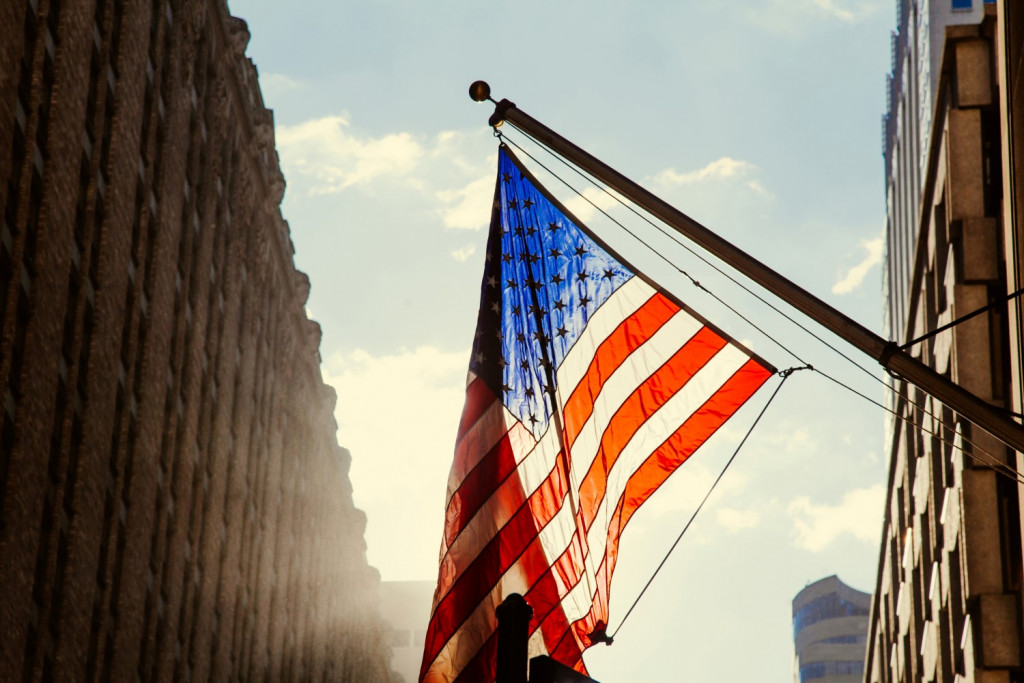 Announced Friday, Fang, who also serves as the San Francisco-based company’s chief operating officer, will replace current Chief Executive Tim Byun as of March 31. She will lead an effort to further develop the firm’s crypto trading products for customers in more U.S. states, as well across Asia and Europe.

Byun will become global government relations officer (GGRO) of the exchange’s parent company, OK Group. There, he will focus on global growth and maintaining communications with governments and regulators internationally.

Prior to his time at OK Group, Byun was chief compliance officer for BitPay. Before that, he served as the anti-money laundering (AML) officer and head of credit settlement risk at Visa for over five years, according to his LinkedIn profile.

“As a foremost regulatory expert in the crypto industry, Tim Byun will take on the new GGRO role,” a spokesperson at OK Group told CoinDesk. “We will be able to better leverage his expertise across all units of business within the group.”

Originally founded in China, OK Group has a variety of crypto and blockchain businesses including trading, enterprise blockchains and mining. It has shifted toward blockchain technology in the county since the Chinese government banned crypto trading in 2017.

Fang joined the company in September. She most recently led the investment portfolios and strategic growth at Giant Network, a Chinese gaming company.

She comes with eight years of experience at Goldman Sachs, where she was focused on mergers and acquisitions, capital markets and restructuring, based in New York.

Byun helped OKCoin open its first U.S. office in 2017 and supervised its operations. Since then, the exchange has obtained a money transmitter license from multiple states and offered fiat-crypto trading services to local customers.