Crypto Must Apply Safety Lessons of the Existing Financial System 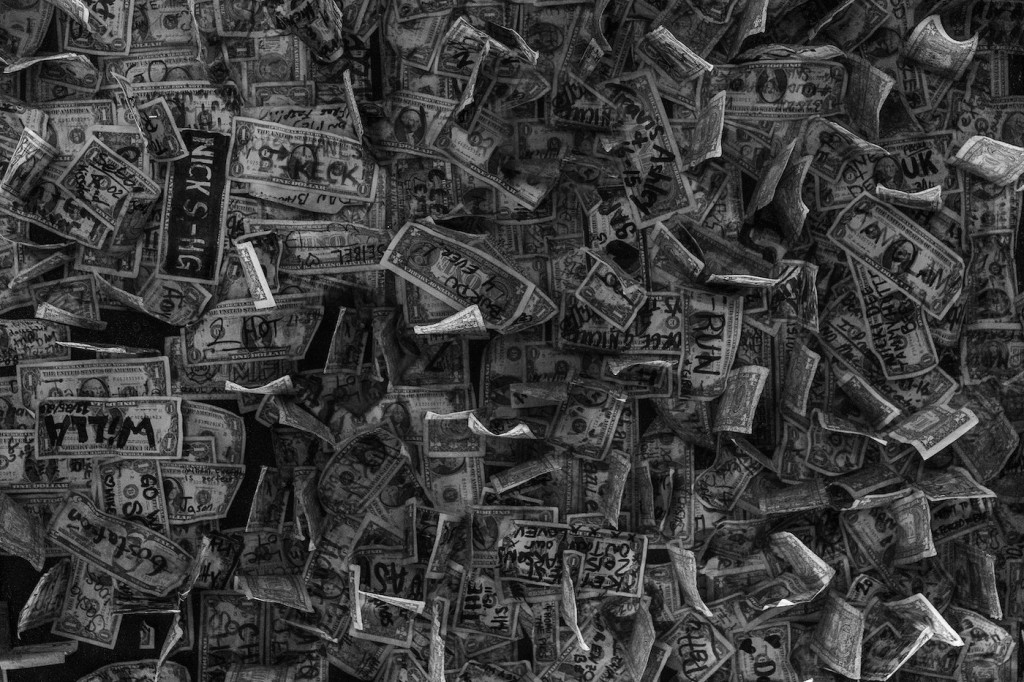 There is a revealing, albeit slightly morbid, maxim that “safety standards are written in blood.” Humans and human-created systems generally tend to be reactive rather than proactive when it comes to developing protective rules. Nevertheless, today’s construction workers and consumers are more shielded from danger than those of the past because we’ve learned from prior mistakes.

Rick McDonell was the executive secretary of the Financial Action Task Force from 2007 until 2016. Prior to that, he was chief of the United Nations Global Program against Money Laundering at the UNODC. He is now executive director of ACAMS, the Association of Certified Anti-Money Laundering Specialists.

The same dynamic exists in financial regulation, where it could be said that “financial standards are written in fraud.” For example, the U.S. Securities and Exchange Commission didn’t exist in the first iterations of the stock market. It was only after “Black Tuesday,” the 1929 stock market crash so severe that it was a major contributing factor to the Great Depression, that new laws and regulations were introduced that continue to define modern finance. But the world has morphed into two: the real world and the virtual world. The old rules do not suit either of them.

Parts of the cryptocurrency industry have been culturally slow to accept and implement compliance requirements of the existing (traditional) financial system. This extends from basic know-your-customer (KYC) protocols to the more challenging requirements of the “Travel Rule.” Companies offering services in the crypto industry – commonly called “virtual asset service providers,” or VASPs – need to comply in full force and spirit with global anti-money laundering and counter-terrorism financing conventions or risk being sanctioned or shut out by regulators or criminally pursued by law enforcement if they intentionally breach the law in jurisdictions in which they reside or operate.

Practically speaking, governments have very little incentive to change the rules to accommodate crypto but have significant incentive to insist on a level playing field with traditional financial institutions. While cryptocurrencies and virtual assets are digital, the reality is that VASPs still need to operate out of countries. Governments might be behind the curve on crypto but they are quickly catching up, and VASPs should be prepared to be held to the same standards as the rest of the financial system.

For example, the Financial Crimes Enforcement Network (FinCEN), a U.S.-based regulator that is also a bellwether of global financial regulatory enforcement, recently proposed lowering the threshold of the Travel Rule from $3,000 to $250.

See also: Campbell-Verduyn/Moritz Hutten – Is the Travel Rule Good or Bad for Crypto? Both

The Travel Rule requires financial institutions transferring money across international borders to collect and share certain information about the sender and recipient. It is a key tool in the fight against money laundering, terrorism financing, transnational criminal activity and fraud. VASPs that create on-ramps to the crypto economy, enabling the exchange of fiat money for crypto, are clearly a critical link in effective enforcement of the Travel Rule.

It is not lost on regulators that cryptocurrencies, with an ability to transmit value instantly outside the rails of the traditional financial system, present special challenges when it comes to complying with this rule. The existing financial system sits within a reporting framework that enables enforcement of the Travel Rule. Crypto does not.

VASPs should be prepared to be held to the same standards as the rest of the financial system.

Beyond the hundreds of active distributed protocols transferring millions of dollars worth of digital currencies every second, many blockchains tie up value in complex arrangements like decentralized finance (DeFi), layer 2 protocols, sidechains and smart contracts. It is no small challenge to retrofit a system designed for information sharing between centralized, regulated entities to a web of decentralized networks where anyone with an internet connection can participate.

That doesn’t absolve VASPs of responsibility. On the contrary, it makes their participation in enforcing existing rules all the more critical.

Crypto has a perception problem in many countries – created in part by a historical association with ransomware extortionists, exchange hacks, dark web merchants and sanction-evading nations. U.S. Treasury Secretary Janet Yellen recently expressed concerns over bitcoin’s association with illicit activities. In a recent survey, more than half of respondents among government and financial compliance professionals said crypto was a risk to the financial system, yet 80% of crypto industry insiders viewed crypto as an opportunity. Clearly, there is much more work to be done to close the gap.

Vocal support from VASPs for a consistent, regulatory regime, such as one outlined by industry advocacy group Coin Center, is one step that industry supporters could take to demonstrate a commitment to legitimacy.

On the other hand, governments should be aggressive in prosecuting VASPs that resist regulatory oversight. The recent enforcement action brought against Tether demonstrates why regulators need to shine a spotlight on this area. In this arena, there is little difference from the traditional finance world. Pursuing bad actors improves faith in the entire system, and deters potential criminal activity in the future.

The modern global financial system is one of humanity’s greatest feats of social and economic engineering, centuries in the making. Despite its flaws, it has helped foster an unprecedented era of global economic activity and stability. If the cryptocurrency industry and governments can work together to apply the lessons learned in the painstaking development of the current system, the financial system of the future will be more fair, more productive, more efficient and more accessible than ever before.