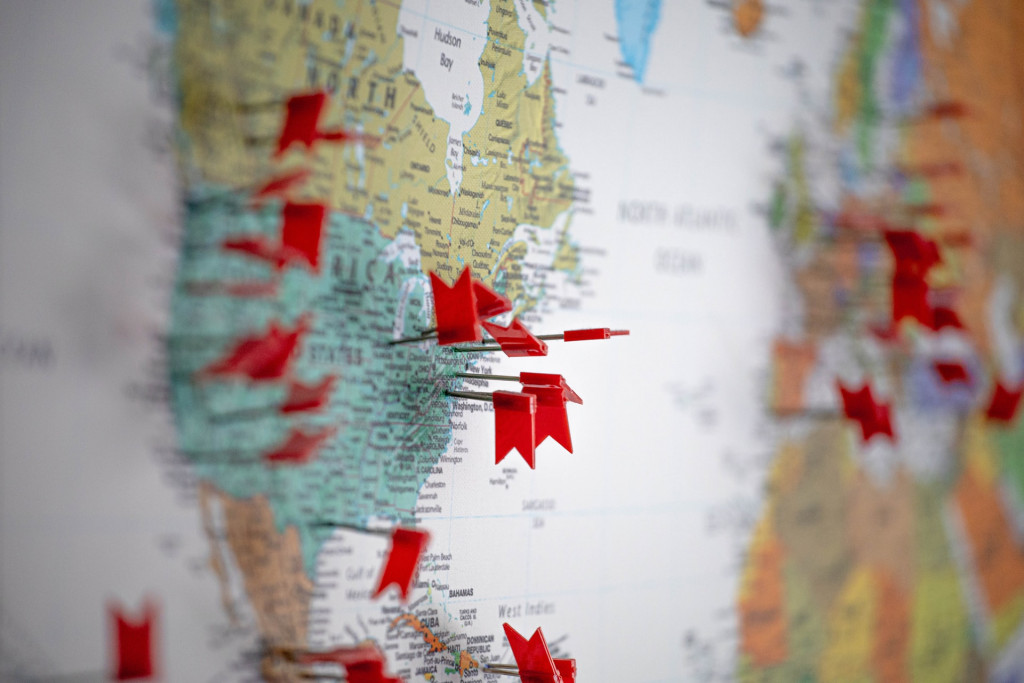 The Financial Action Task Force (FATF) is open to amending the “travel rule,” its guidance for cryptocurrencies and companies providing services within the space.

The anti-money laundering watchdog said Thursday it is confident the crypto industry will be able to implement complex data sharing requirements, known colloquially as the “Travel Rule,” by time its 12-month review comes around in June of this year.

However, a U.S. Treasury Department statement nonetheless said FATF “agreed to seek public consultation on amendments to” the June 2019 guidance.

“The updated guidance will help countries and VASPs understand their [anti-money laundering/countering the financing of terrorism] obligations and effectively implement the FATF’s requirements in key areas, including how the FATF Standards should be applied to stablecoins, travel rule implementation, and how to address the risks of peer-to-peer transactions,” the Treasury Department said.

Thursday’s announcements came following a virtual plenary meeting, where officials from FATF member nations met to discuss ongoing efforts to monitor or mitigate money laundering concerns and evaluate whether any nations were failing to meet the standard-setters’ guidance.

The FATF has said previously that there had been progress from the virtual asset industry, but also “revealed a need for greater guidance to implement the revised requirements, including for low-capacity countries,” according to a statement accompanying this week’s plenary meeting.

During a post-Plenary press briefing FATF President Dr. Marcus Pleyer was asked if any leniency will be shown to countries who might be slow to implement the recommendations for virtual asset service providers (VASPs) in those jurisdictions. (This expected disparity in regulatory compliance from one jurisdiction to the next is referred to as the “sunrise problem”.)

“We are now consulting on updated guidance on progress within the virtual assets sector, including the travel rule,” Player said. “We hope to get feedback from the key industry players […] and I’m confident that we will approve it in June so that it can then be handed out to the industry after that.”

The FATF has now updated its guidance to address specific areas, including on how to apply the FATF Standards to so-called stablecoins, how public and private sectors can implement the travel rule, and how to address the risks of disintermediated peer-to-peer transactions, said the statement.

The FATF will publish the public consultation draft in March, it said. Feedback from the consultation will inform the final guidance which the FATF expects to approve in June 2021.

FATF Travel Rule US Treasury Department
Snoop Dogg, Deadmau5 Headline New Members of Outlier Ventures’ Accelerator
Coinbase: DeFi Could Hurt Us and US Regulations Make It Hard to Fight Back