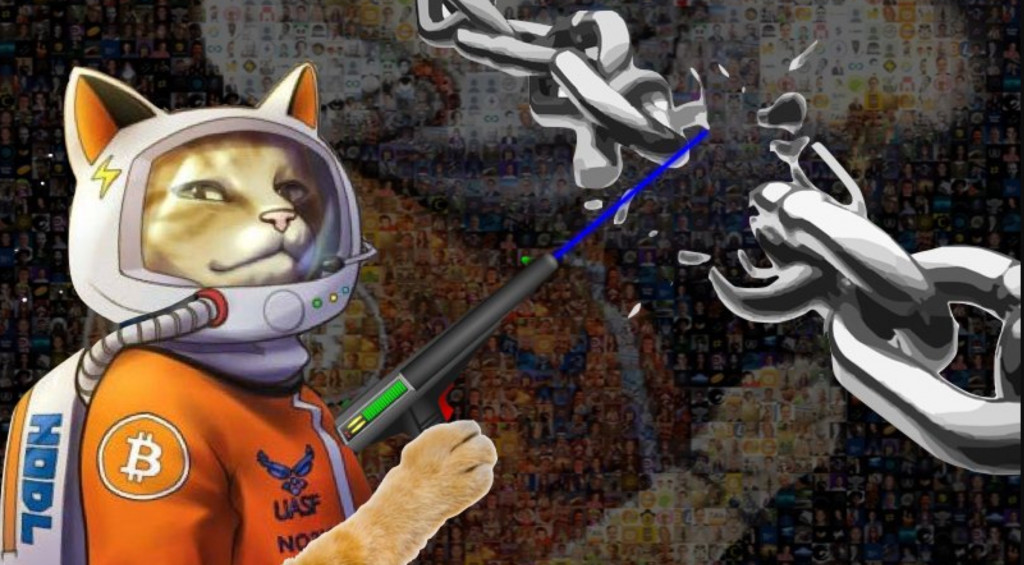 There’s a legal conflict brewing between outspoken members of the bitcoin community and the controversial computer scientist who claims to be the cryptocurrency’s creator.

It’s a complex story to untangle, but it boils down to Australian computer scientist Craig S. Wright – who has claimed to be bitcoin’s pseudonymous creator since 2016 – sending out legal letters to those community members that have called him a “fraud.”

While several news reports, as early as late 2015, identified Wright as Satoshi, and the lead maintainer of bitcoin at the time Gavin Andresen even lent his credence to the unmasking, security experts rebuked the claim, leaving many in the cryptocurrency community unconvinced. Yet, Wright has continued stating that he is Satoshi and those that believe that to be a false claim have continued to call Wright a liar.

Sometime after the public tweets, Wright sent a letter to Hodlonaut arguing that those calling him a “fraud” are libelous and damaging his reputation – warranting legal action.

Yet, the legal threat against Hodlonaut hasn’t worked the way Wright probably wanted – with users worried about expensive and timely court cases and so hesitant to post negatively about him.

Instead, though, the threat triggered a wave of community support for Hodlonaut, with many others jumping in to call Wright a fraud.

Bitcoin podcaster Peter McCormack also pointed fingers at Wright and received a legal letter, asking him to apologize publicly and delete any incendiary tweets or face legal repercussions. On Sunday, McCormack published a three-page, tongue-in-cheek response saying that he would not apologize, would fight Wright in court and again arguing that Wright “is definitely not the person behind the pseudonym Satoshi Nakamoto.”

To lend support to his argument, McCormack argued anyone can claim to be Satoshi.

“‘Hey, I Peter McCormack am Satoshi Nakamoto. I created Bitcoin,’ See, I just did it,” McCormack wrote.

A legal letter was also sent to Adam Back, CEO of Blockstream, according to a tweet by the firm’s CSO, Samson Mow.

What’s more, exchanges in the ecosystem seem to be lining up in support of Hodlonaut as well. Binance CEO Changpeng Zhao (CZ) also called Wright a “fraud,” and soon after, announced the exchange would delist bitcoin SV (Satoshi’s vision), the cryptocurrency that Wright supports and which broke off from bitcoin cash late last year after yet another feud involving Wright.

Exchange service provider Shapeshift is planning to do the same, and Kraken launched a Twitter poll Monday seeking input on a possible delisting.

So who is Craig Wright?

Wright first came to fame in December 2015, when publications Gizmodo and Wired published investigative articles detailing how he might be the force behind bitcoin’s creation (in the case of Gizmodo, the late Dave Kleiman was identified as a possible collaborator). Those articles were, at the time, the latest effort by the media to identify Satoshi Nakamoto, who disappeared from the scene in late 2010.

Months later, a series of new articles – published by the BBC, GQ and the Economist – profiled Wright and his efforts to prove that he was, in fact, the creator of bitcoin. Wright also published a blog post that notably featured a digital signature tied to the ninth bitcoin block.

Yet this effort was rebuffed by a wave of security and cryptography experts, and Wright was labeled a fraud by many in the bitcoin community.

More recently, Wright became involved in the development of bitcoin cash, which was forked away from the main bitcoin blockchain in 2017. Yet subsequent arguments over changes to bitcoin cash’s code led to plans for bitcoin SV (or Satoshi’s Vision), setting the stage for last fall’s fork.

Why is Wright issuing legal letters?

Wright and businessman Calvin Ayre, who has been working with Wright on bitcoin SV, have sent legal letters to a handful of people, including ethereum creator Vitalik Buterin and cryptocurrency blog Chepicap, for alleged defamation.

Thus far, McCormack is the only recipient to reveal the contents of his letter to the public. The letter was issued in response to a series of tweets from McCormack that criticized Wright, including one calling him a “fraud” and another calling him a “sociopath.”

The letter from the law firm SCA Ontier to McCormack states: “You have … carried out a target campaign on Twitter to harass and libel our client by posting highly defamatory and abusive tweets, knowing they would be read not just by your 52,000 followers, but also by our client.”

“The above publications have caused serious harm to our client’s reputation in this jurisdiction and continue [sic] to do so.”

The letter goes on to ask McCormack to delete the tweets deemed defamatory and to issue an apology to Wright.

Okay, but why are people changing their Twitter photos to astronaut cats?

Much of the public outcry against the brewing legal spat has taken place on Twitter, with the contours of the fight being sketched out by supporters of people like Hodlonaut and McCormack and those who are defending Wright and bitcoin SV generally.

A key sign of the battle-lines: a wave of bitcoin enthusiasts have changed their  Twitter profile photos to Hodlonaut’s picture, which features a grey cat in an astronaut suit.

Going further, some supporters have set up and crowdsourced a legal fund for him, dubbed We Are All Hodlonaut, which raised $20,000 in under 24 hours. As of the time of writing, the fund has amassed in excess of that original goal $28,000 from more than 1,000 supporters, and according to Lightning Labs CEO Elizabeth Stark, most of the contributions came from lightning payments.

What’s more, Preston Byrne, an influential lawyer in the cryptocurrency space, tweeted that he is “assisting Hodlonaut pro bono.”

Have the legal letters stymied criticism of Wright?

Essentially, no. Despite the legal letters, influential people in the community continue to tweet negatively about him and the Nakamoto claim.

“I am God. If anyone publicly refutes this assertion, I will sue you for defamation. You will then need to prove in court that I am not God, which you will be unable to do.”

Chaincode bitcoin developer Matt Corallo stepped in on Twitter to say: “Dunno how British libel suits work,” but if it helps, he offered to fly to the UK to provide “expert witness” and to state “unequivocally, under oath, that Craig is a fraud.”

At the same time, others in the space want all the drama to die down, arguing that Wright should be ignored.