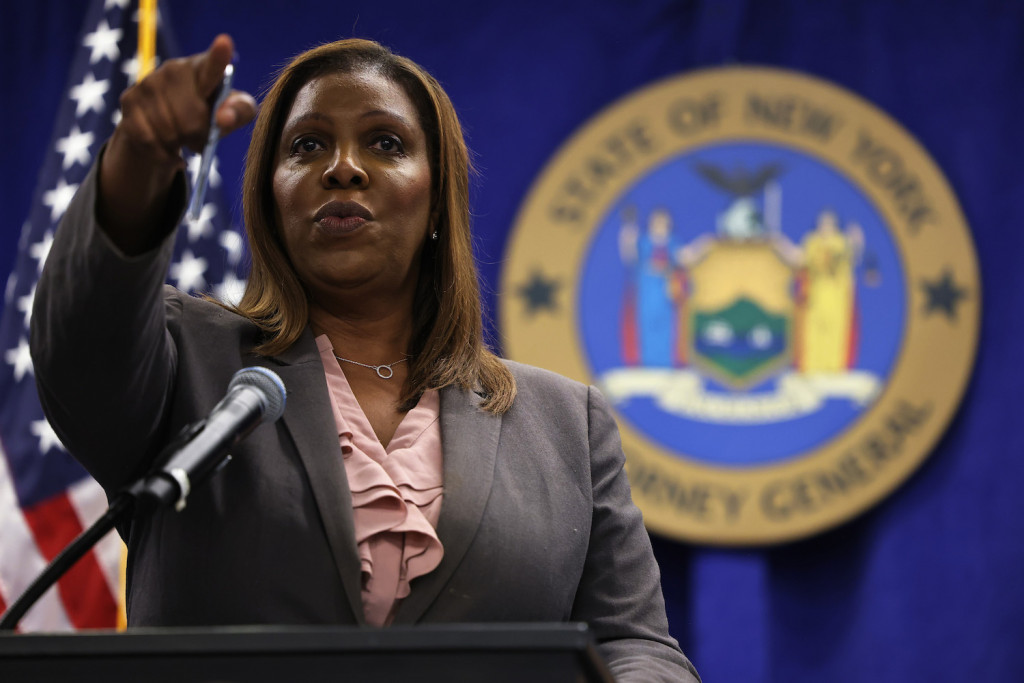 The lawsuit, which was originally filed in February, accused Coinseed of swindling its users of $1 million through an unregistered initial coin offering (ICO) in 2018. The suit also accused Coinseed of charging customers hidden fees and making false claims. James’ lawsuit also alleged Coinseed, which does not have a BitLicense or federal clearance, of operating as an unregistered commodities broker-dealer.

On Monday, James received a court order to shut down Coinseed.

“When platforms operating illegally in New York seek to trade on investors’ money, we will use every tool at our disposal to stop their unlawful actions,” James said in a statement released Monday. “This order appoints a court-appointed receiver before any other investments are squandered by Coinseed and its CEO.”

Coinseed CEO Delgerdalai Davaasambuu responded with a lengthy statement posted on Coinseed’s website, calling the shutdown “immensely mournful and frustrating.” Davaasambuu denied the claims made in James’ lawsuit, saying the company’s only mistake was “simply living in New York.”

Davaasambuu also wrote that the company has not received any complaints from its users, despite James’ claim that the New York state attorney general’s office had received more than 170 complaints since it filed the suit in February. Several complaints alleged that users’ crypto balances were converted to dogecoin without their consent, including one user who said his $48,000 position in various cryptocurrencies became $31,000 in DOGE overnight.

In a postscript at the end of his statement, Davaasambuu appeared to address these allegations, writing: “As for the Dogecoin, I’m good at trolling!”

In his statement, Davaasambuu said Coinseed doesn’t have the financial resources to fight the charges and is interviewing law firms to figure out how to return users’ funds.

Davaasambuu also encouraged users and supporters to “please annoy the NYAG as much as you can.” After news of the shutdown, the Coinseed landing page features a countdown for the drop of a free token called FLJ (“F***LetitaJames”), which the website says will soon be listed on various decentralized finance platforms.