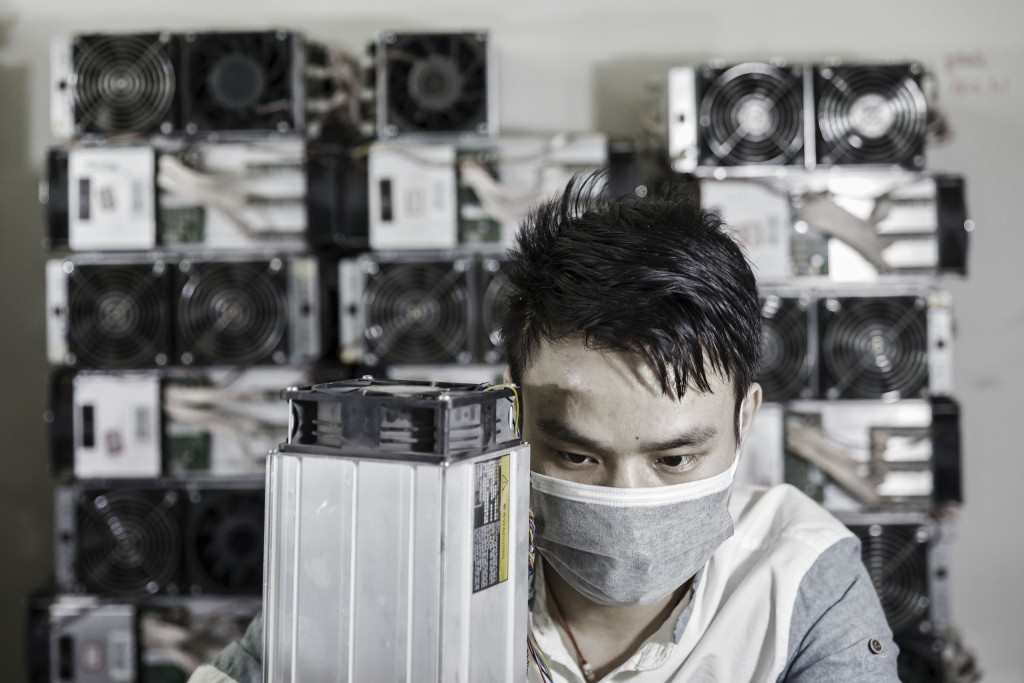 The three largest Chinese bitcoin mining hubs are facing serious headwinds from regulators. This could put a big dent in hashrate production, which is the computing power to mine bitcoin. Hashrate from China contributes over 65% of the world’s total, according to some estimates.

Heavy scrutiny of coal mines in Xinjiang, new regulations on high energy-consuming companies in Inner Mongolia and the end of a local energy policy in Sichuan have unnerved some bitcoin miners in China. The regulatory challenges from these three regions are distinct, but they epitomize some of the biggest long-term policy risks when Chinese crypto miners deal with local authorities.

With so much hashrate concentrated in China, the volatile regulatory environment for Chinese miners can have significant ripple effects on bitcoin’s global market. Investor fears of a Chinese crackdown might even trigger dramatic bitcoin price movements.

A coal mine accident on April 10, which flooded the mine and trapped 21 miners, has prompted the Xinjiang government to suspend and conduct an inspection on other coal mines in the region. The suspension appears to have plunged the bitcoin mining power as much as 30%. The outage even appears to have pushed bitcoin transaction fees to a record high.

This event  is the latest of a cluster of recent coal miner accidents reported by China’s National Mine Safety Administration, including two from Shanxi and Guizhou. These two provinces are also among the top 10 bitcoin mining areas in terms of hashrate in China for the first quarter in 2020.

While such coal mine accidents are not directly linked to bitcoin mining, they are energy sources for the fire power plants that generate electricity by burning fuels like coal or gas and provide electricity to mining farms in the winter. Chinese coal mines are among the deadliest but it remains unclear if China will  put forward new regulations to scrutinize unregistered and non-compliant mines in operation.

“As we all know, there is an accident that took place in a region in China and the power outage caused by the accident has sent a huge shock to the hashrate supply,” Yin Gao, director of Fidelity Investments, said at a crypto mining conference on Saturday in Chengdu, capital of South China’s Sichuan province. “I think this is not the first time and will not be the last time in the history of crypto mining.”

“Chinese crypto mining companies should innovate and develop new energy sources to generate hashrate and have a long-term plan in terms of compliance,” Gao said.

Another concern for Chinese bitcoin miners is the country government’s pledge to meet energy efficiency targets, which could limit the expansion of high energy consuming companies in certain regions.

Inner Mongolia, the second-largest fire power-based crypto mining hub behind Xinjiang, has become the forefront of the nationwide campaign.

The local branch of China’s highest economic planning agency, the National Development and Reform Commission (NDRC) in Inner Mongolia, said on Feb. 25 that the region would shut down and eliminate all crypto mining operations by the end of April, leading to an exodus of crypto mining businesses from the region.

To be clear, crypto mining is one of many types of high energy-consuming industries that will be expelled from the region, including steel and menthol production. Further, Inner Mongolia is only one of 30 mainland China areas that failed to meet Beijing’s energy consumption and energy intensity review in 2019.

Nor is this Inner Mongolia’s first ban on crypto mining companies. The local government announced an inspection to eliminate “illegal” bitcoin operations in September 2019, which may indicate a struggle between local authorities and the central government.

“The inspection is directed by the central government, rather than a standalone plan initiated by the local government,” a government official told CoinDesk in a previous interview.

Xinjiang and Inner Mongolia contributed 44.28% of global hashrate for the first quarter of 2020. . However, these two regions only generated 24.65% in the summer of 2019. In the meantime, Sichuan took the lead generating 37.4% of the world’s hashrate with hydropower.

As local governments crack down on fire power plants that support crypto mining in the two regions, more miners are turning to hydropower-rich mining farms in Sichuan.

But Sichuan will soon face an uncertain regulatory environment as a three-year hydropower policy that favors miners comes to an end in 2022.

The local government announced its plan to build hydropower consumption parks and invite high energy-consuming companies to use excessive hydropower in certain areas of the province on August 1, 2019.

The hydropower parks tend to be more attractive to miners compared to sanctioned areas such as Xinjiang and Inner Mongolia, where crypto mining is more profitable yet riskier.

“Hydropower is the most compliant way for miners and it has the cheapest electricity in the rainy season,” Peicai Li, co-founder of Wayi, a Shanghai-based mining machine distributor and mining operator, said at the Chengdu mining conference.

While local governments in these areas will charge the companies a fee to operate in the parks, the relatively low electricity prices and policy risks have attracted f big data centers and cloud services companies, including crypto mining firms.

But some crypto miners fear the good times may be coming to an end.

“The policy lasts for three years and now is the second year, and we tried the program last year and increased investment this year,” Fei Liu, CEO of Bixin Mining said at the conference. “We are afraid of making any more investments next year because it will be the last year of the policy.”

In any event, Chinese miners would still face a power shortage in the winter, when Sichuan enters the dry season.

“They might have to move to other northern provinces with slightly higher electricity prices,” Hansan said. “The miners could also move some mining machines to neighboring countries but the cost could be untenable.”