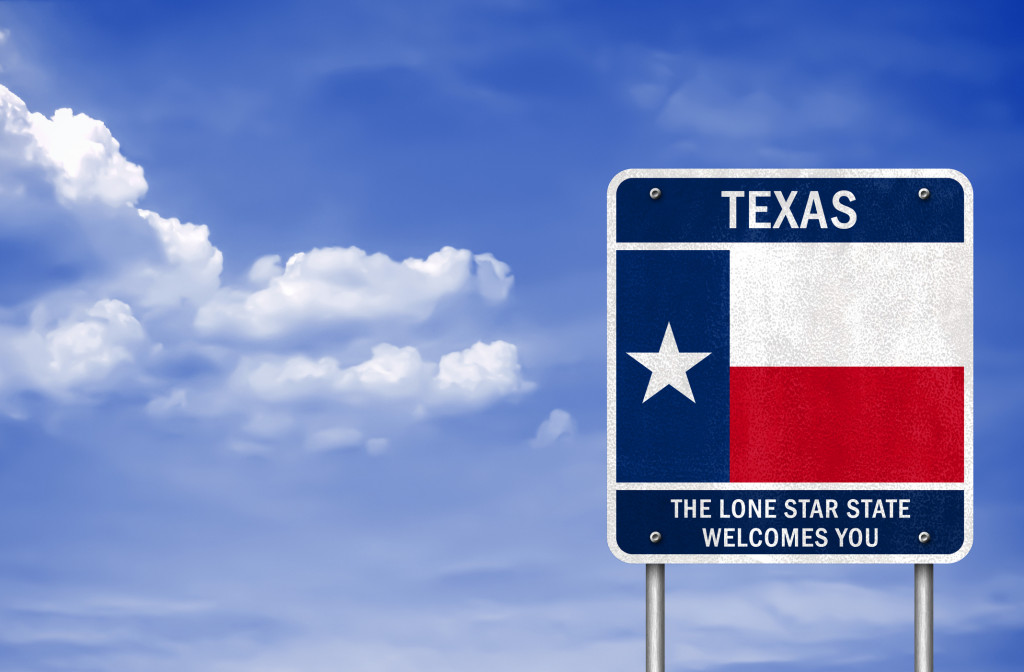 The firm that runs the BTC.com bitcoin mining pool is seeking out mining real estate in Texas.

BIT Mining plans to invest $25.74 million in the 57MW facility, which it will operate alongside Dory Creek. The company claims that 85% of its power is “generated by clean and low-carbon energy.”

Formerly known as 500.com, BIT Mining finalized its purchase of BTC.com in April and operates machines in Sichuan, China.

With scrutiny turned toward Bitcoin’s energy mix, more North American mining companies are seeking to make their energy sources 100% renewable. The Chinese government has also made an effort to curtail mining operations in the coal-rich region of Inner Mongolia, where Sichuan is located, citing carbon emissions for the restrictions.

Read more: US Bitcoin Mining Venture Raises $14M for All-Renewable Energy Mining
Disclosure
The leader in news and information on cryptocurrency, digital assets and the future of money, CoinDesk is a media outlet that strives for the highest journalistic standards and abides by a strict set of editorial policies. CoinDesk is an independent operating subsidiary of Digital Currency Group, which invests in cryptocurrencies and blockchain startups.