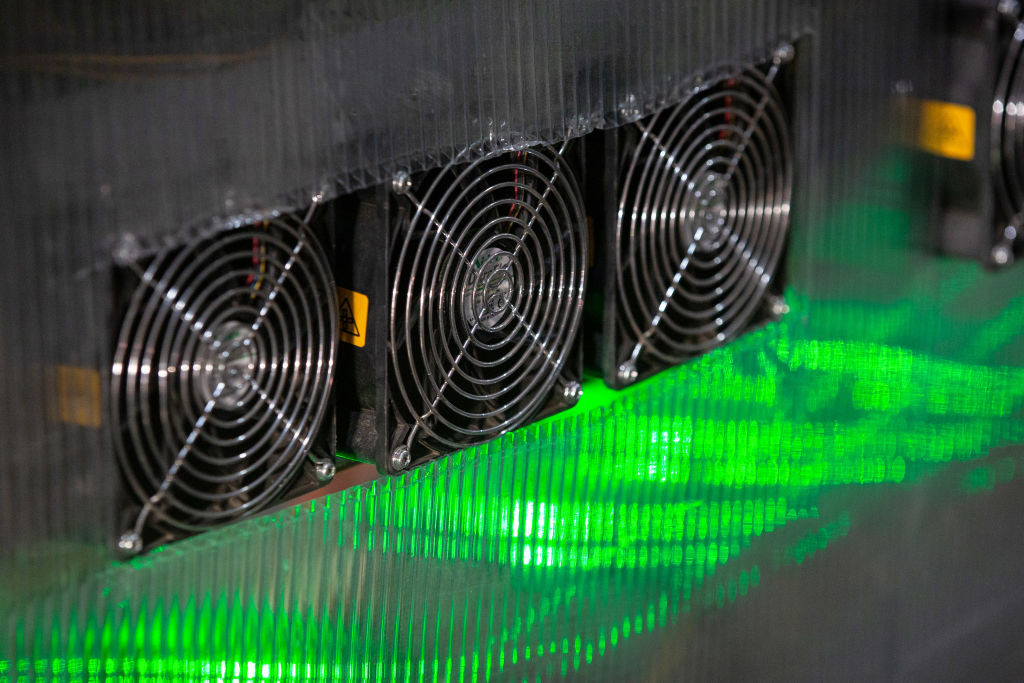 Off the Chain Capital and Foundry, the mining arm of CoinDesk’ parent company DCG, led the two oversubscribed rounds, which included a handful of other investors. The raise lifts the one-year-old mining firm’s total funding to $75 million.

Read more: Long in China’s Shadow, the US Is Becoming a Bitcoin Mining Power Again

Blockcap hosts these rigs at facilities run by CoreScientific, one of North America’s largest bitcoin mining colocating companies. These facilities, scattered across the U.S., use a variety of renewables and fossil fuels to power machines with 46% renewables penetration, according to Darin Feinsten, founder of both Blockcap and CoreScientific. CoreScientific’s facilities provide Feinsten and his team with access to up to 500MW of power, he said.

Many megalithic mining farms reside in the backyards of China’s hydro-rich regions, but bitcoin miners like Blockcap in the western hemisphere have been scaling operations in a bid to compete.

Per data from Statist, roughly 65% of Bitcoin hashrate comes from Chinese mining pools, while only 8% comes from the United States and Canada.

North American mining stocks have experienced booming valuations this bull market as many raise money to purchase more mining machines and operational space. Some of these companies, like Great American Mining and Upstream Data have carved out niches with oil and gas producers by furnishing them with mining rigs to turn otherwise flared/vented gas into hashrate.

Others, like Riot, Hut 8, Blockstream and Marathon, have raised money or taken on debt to build out megafarms.

As more mining firms plant their axes in North American soil, Feinstein anticipates that old-timers and newcomers alike will continue to tap renewables as a source of power for their machines.

“The least expensive energy over the long term will be renewables. We’re seeing growth on the infrastructure side towards places that are abundant in these, and the large, enterprise-grade facilities are going to continue to move to these sites with stranded, excess renewable energy outside large population areas.”