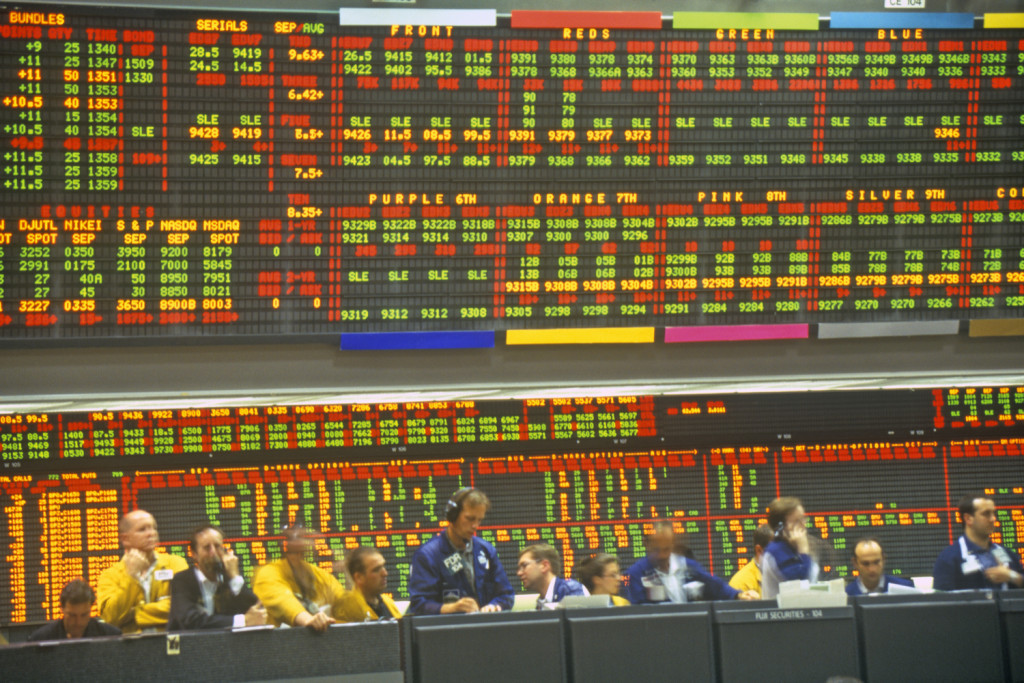 The Chicago Mercantile Exchange (CME), seen as a proxy for institutional trading activity, has risen back to the number two spot on the list of biggest bitcoin futures exchanges by open interest.

However, the climb does not necessarily imply an uptick in institutional participation but looks to have stemmed from a relatively bigger drop in open interest on other exchanges on Wednesday.

Bybit’s open interest fell by nearly $1 billion on Wednesday, while the value of open positions on OKEx declined by $1.2 billion; Binance’s total dropped by $1.7 billion. The CME’s tally declined by just $30 million.

That makes the global derivatives giant the second-largest bitcoin futures venue – a significant improvement from its fifth place at the beginning of the week.

The changes in the rankings after the price crash highlight the perils of excess leverage and retail speculation. ByBit, OKEx, Binance and most other non-regulated exchanges offer 100 times or more leverage, allowing users to trade up to $100 in value for every $1 in the trading account.

As such, traders typically flock to such platforms, particularly during a bull run. Bybit rose past the CME to become the second-largest futures exchange by open interest in the first quarter.

However, the excess leverage brings massive liquidations (forced closure of long/short positions due to margin shortage) during a price slide, as seen on Monday.

Differences in the product specifications also play a role. For instance, most exchanges, excluding the CME, offer bitcoin-margined futures – contracts settled and margined with bitcoin instead of cash – which amplify the downside due to convexity, according to Denis Vinokourov, head of research at Synergia Capital.

Contracts settled and margined in bitcoin (the underlying asset) have a non-linear nature – the loss in bitcoin terms on each contract does not correlate linearly with changes in bitcoin’s price. So traders lose more money when the market falls and make less money when it rises, as noted by OKEx in a blog post. Thus, these products see massive liquidations during a crash.

“CME is now the second-largest contributor to the [open interest], which goes to show how negative convexity impact bitcoin market structure and that the market is generally heading towards stablecoin-margined products,” Vinokourov said.

The latest rise in CME’s ranking differs from the one in the final quarter of 2020, when the exchange climbed ranks to become the biggest on the back of increased institutional buying.