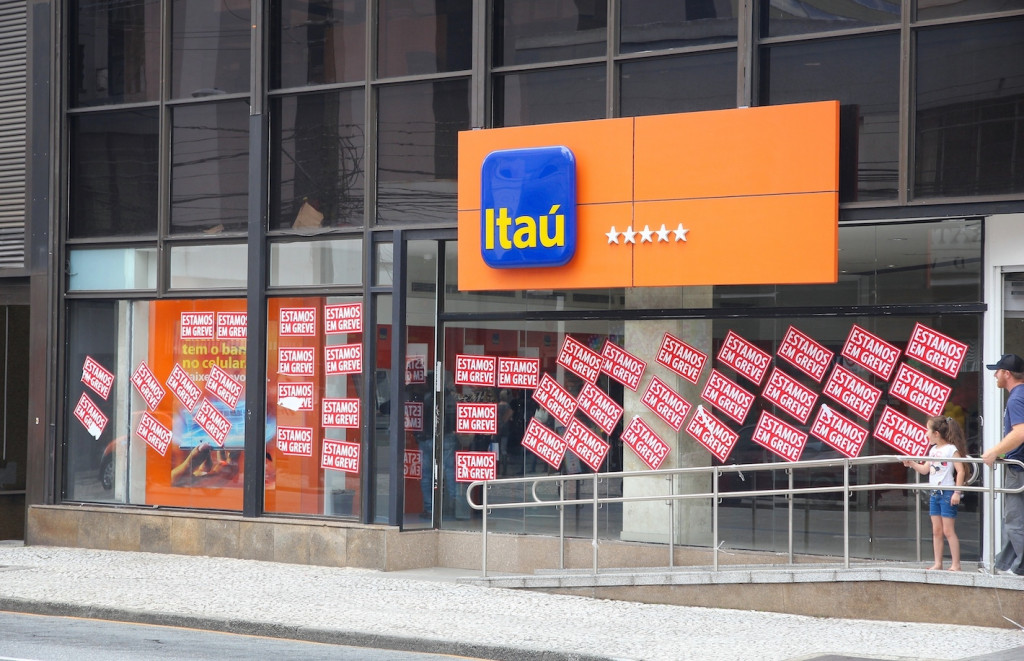 Brazil’s biggest private banks are not out of the woods yet.

On Wednesday, Brazil’s antitrust watchdog, the Administrative Council for Economic Defense (CADE), voted to continue its investigation of banks who denied financial services to crypto brokers in alleged violation of Brazilian competition law.

CADE’s nearly two-year-old inquiry into Itaú Unibanco, Banco do Brasil, Santander, Inter, Bradesco and Sicredi now returns to the General Superintendency for further review, as per the decision by CADE’s chief tribunal. Those six banks comprise the lion’s share of Brazil’s banking sector.

The ruling, made by a seven-member tribunal, reopens the possibility that these powerhouse banks – they held over 80% of deposit market share during the time in question – could face eventual sanctions and even be forced to provide financial services to crypto brokers.

Such an outcome appeared unlikely as recently as last week, after the General Superintendency, CADE’s investigative wing, tried to close the case on technical grounds. But on May 13, Counselor Lenisa Rodrigues Prado called upon CADE to reopen its investigation.

In Prado’s view, these banks failed to give reasonable justification for shutting out crypto brokers. She found “significant evidence” that they had violated Brazilian laws protecting market competition and called upon CADE to initiate a sanctions inquiry.

Fernando de Magalhães Furlan, a former CADE official who leads the Brazilian Cryptocurrency and Blockchain Association’s (ABCB) charge against the banks, said the ruling “is a victory to the Brazilian crypto sector. ABCB represents 39 crypto brokers, according to Furlan.

Crypto brokers and banks had been at loggerheads before CADE launched its probe in September 2018. Banks, weary of the legal grey zone that cryptocurrency trading inhabits in Brazil (and allegedly fearful cryptocurrency’s success would eat into their own) had begun shutting down crypto brokerage accounts.

Without brokerage accounts, exchanges such as Nox Bitcoin could not easily provide cash on and off ramps to their customers. Founder João Paulo Oliveira said Banco Bradesco closed his brokerage account.

It was a pattern rippling across Brazil’s crypto landscape, said Furlan, who as CEO of ABCB first called for a CADE investigation in April 2018.

Furlan said the banks would swoop in and close accounts “without any justification whatsoever.” He said their collective cold shoulder was a broadside to Brazil’s growing crypto industry.

“No company, no enterprise can survive in capitalism without access to the financial system,” Furlan said.

Itaú “has always guided its commercial practices based on the defense of free initiative and competition, as well as the understanding that competition is positive not only for the financial system, but for the whole country,” a spokesperson told CoinDesk.

There does not appear to be any evidence the banks coordinated their decisions, Furlan said. A previous CADE official said none of them wielded individual market power, according to Furlan. These are usually two hallmarks of anti-competitive case law.

Furlan said it was a distinction without a difference. Four of the banks involved in the inquiry rank among the five-largest in all of Brazil. CADE said that in 2017, a year before its own investigation began, the six banks together held over 80% of Brazilian deposits.

The other argument Furlan said the first CADE ruling drew from was the banks’ stated fear that crypto brokers would expose them to money laundering.

Members of the crypto business landscape reject that claim.

“We do a better job in checking the legitimacy of the money we touch than banks and government agencies,” said Fabiano Dias, vice president of LATAM operations for the crypto payroll company Bitwage.

“For us crypto businesses, I know I can speak for our partners in Brazil on that too, we are confident in our [know-your-customer] procedures, making sure we are only enabling legit professionals, helping them to add efficiency to their payments and finances,” he said.

Furlan and ABCB appealed the decision. The appeal was denied. But on May 13, Prado said money laundering was not a good enough reason to lock out the crypto brokers in her call to continue the inquiry.

Crypto’s nascency was actually an argument for letting such businesses in, she wrote.

“In order to avoid the risk of pushing independent crypto asset brokers into a ‘limbo’ of the financial system (which could even increase the risks related to money laundering), CADE must exercise its duty to protect competition in this growing market,” she wrote.

Itaú, the second-largest bank in Brazil and the only one to respond to CoinDesk’s questions before Wednesday’s ruling, said it “remains confident that its conduct will be considered legal and valid.”

“If the investigation is reopened, the bank will continue to collaborate with CADE in the necessary clarifications,” an Itaú spokesperson said at the time (the spokesperson could not immediately be reached for comment after the ruling).

Oliviera, the Brazilian exchange founder, thinks the sanctioning argument only failed previously because its proponent, ABCB, “was funded exclusively and controlled by” Atlas Quantum, an alleged crypto ponzi scheme.

(Furlan’s April 2018 letter to CADE highlights that Atlas, an ABCB member, was denied a bank account by Banco do Brasil).

“I do believe that relations between ABCB and Atlas were considered for CADE to have decided that there’s no competition conflict for banks to close bank accounts of crypto business,” Oliviera said.

Furlan told CoinDesk that ABCB has 39 members but acknowledged that the organization “has not been very active” since its main contributor ran into regulatory trouble with Brazil’s SEC.