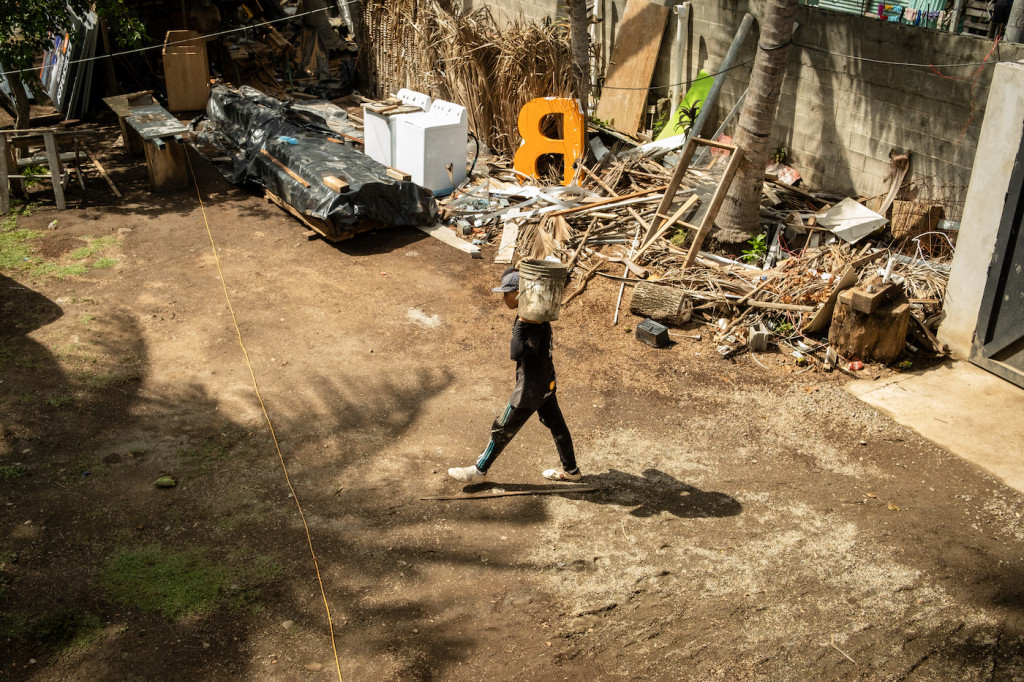 In the middle of the night of June 8, El Salvador passed a new law making bitcoin legal tender – actually, forced tender. The high priest of El Salvador’s bitcoin evangelicals is none other than President Nayib Bukele. One of his favorite sermons is “The Beauty of Bitcoin.” The reverend claims that bitcoin will result in a dramatic reduction in the cost of transmitting remittances to El Salvadorans. If that’s not bad enough, Jack Mallers, one of Bukele’s deacons and the CEO of the mobile-payments app Strike, a company that will apparently be granted a monopoly franchise over El Salvador’s bitcoin remittance scheme, sermonizes that, “If you send $50 to El Salvador, it will cost 25 bucks.” Are these sermons factually based?

El Salvador depends heavily on remittances. They make up 21% of El Salvador’s gross domestic product, the second highest of any country in the Western Hemisphere. Traditionally, remittances are sent and received via money-transfer services provided by private companies. According to the World Bank, in the first quarter, these companies (Western Union, MoneyGram, Ria and Remitly) charged between 0%-4% fees for a $200 remittance, depending on the transfer method.

The greenback is king

Read more: Opinion – Why El Salvador’s Plan Isn’t as Crazy as You Think

One of the many reasons why El Salvadorans eschew bitcoin is, in fact, the high cost of dealing in bitcoin. At present, if Salvadorans without bank accounts (70% of the population) are sent bitcoin, but want dollars, they must exchange bitcoin for dollars at a bitcoin ATM. Unfortunately for El Salvadorans, there are currently only two bitcoin ATMs in the country, both located in the small, coastal area that has been dubbed “Bitcoin Beach.” Athena, the manufacturer of one of the two bitcoin ATMs in El Salvador, plans to bring more ATMs into the county. But exchanging bitcoin for dollars at an Athena ATM costs a 5% minimum fee. And that 5% is just Athena’s cut – it does not include the “network fee” to execute the transaction, or the travel costs and inconvenience associated with going to an ATM, as well as the security and safety costs associated with using the ATM to obtain those greenbacks that Salvadorans prefer.

The bitcoin evangelicals’ math just doesn’t add up. Remittances sent via traditional money-transfer services have a realized cost of only 2.85%. But, remittances sent via bitcoin will require Salvadorans to cough up much more than 5% to obtain the dollars they want. It’s clear that remittance costs are not the reason that Bukele is preaching from the bitcoin pulpit. We wonder who’s crafting his sermons?