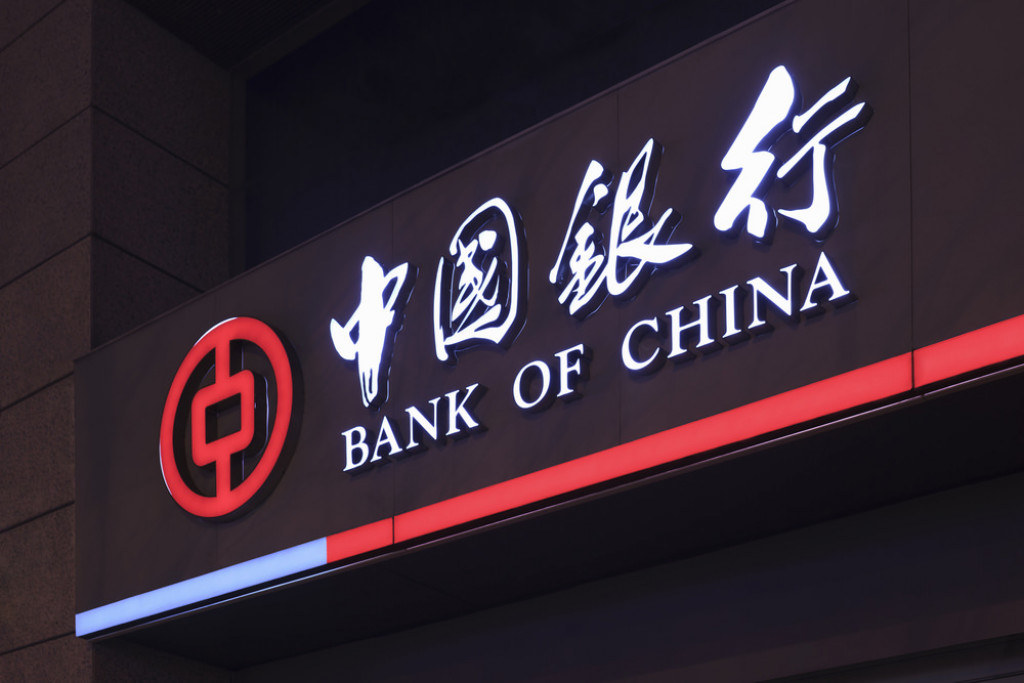 BTC China announced to its English-speaking users via Twitter today that it has suspended yuan (RMB) deposits from the Bank of China.

In its second such announcement since 26th April the exchange said in a (since-removed) tweet:

Dear users, Due to regulations, we have suspended CNY deposits from Bank of China. For further enquiries, pls email: support@btcchina.com

All are said to be looking for new business opportunities after seeing trade volumes plummet.

Some smaller exchanges have shut down their businesses altogether, including FXBTC and the boutique exchange Linkcoin.

Both exchanges cited central bank policy as the reason for shutting down, acknowledging they could not stay in business without banking access.

Linkcoin, which reportedly had only a handful of customers, posted the following statement:

“May 1st announcement: due to policy reasons the deposit channel is blocked – our site will be closed on May 11th. Users please withdraw your RMB and cryptocurrency. If you still have assets after the 11th our website [sic] you can contact us to process it manually.

We will keep the contact channel active for one month, if there is any policy change we don’t deny the possibility of bringing our website back online.”