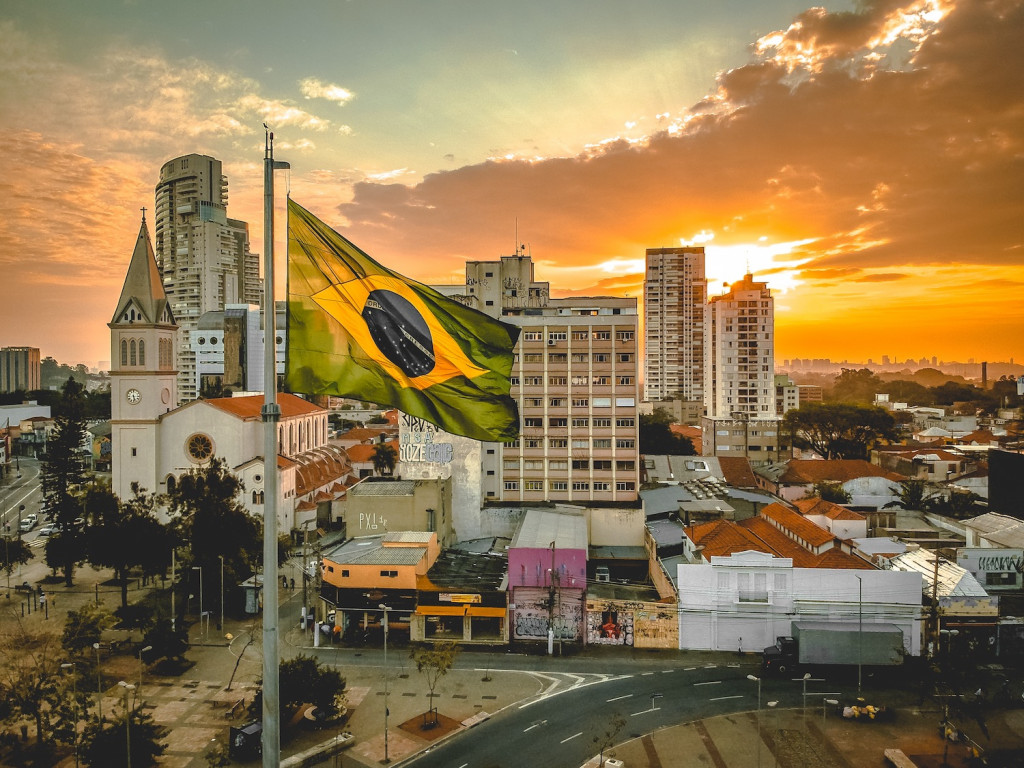 Brazil may be getting its first token boom in 2020, three years after the trend swept Silicon Valley, powered by a growing interest in stablecoins.

According to Binance’s representative in Brazil, Mayra Siqueira, the number of “Brazilian stablecoins traders” quadrupled since January 2020. The exchange’s two most popular stablecoins among Brazilians were Binance’s BUSD and tether (USDT), Siqueira said.

Plus, Nash exchange co-founder Fabio Canesin said his decentralized exchange (DEX) saw roughly $12 million in USDT volume on Ethereum in the past 30 days. He estimated roughly 8,000 of the DEX’s users are Brazilian.

Rather than spawning a Bitcoin Utopia, so far the cryptocurrency trend has further aligned Brazil with the U.S. dollar.

“We have a trend of dollarization,” Canesin said of his homeland Brazil, “so of course having stablecoin access is interesting for … access to smart contracts for more stable savings.”

He said such crypto fans are looking for value outside the ailing Brazilian currency system because the Brazilian real hit a record low against the dollar in May 2020.

“From the user’s perspective there’s very little reason to have a real-pegged stablecoin,” he said.

However, Thomaz Teixeira, co-founder of the Brazilian crypto startup nTokens, disagreed with Canesin’s view. Teixeira’s company is working closely with the Stellar Foundation, he said, to spread and support “virtual real” stablecoins.  This startup is one of many stablecoin projects soon to launch in Brazil.

Brazilian blockchain veteran and Celo advocate Fernando Bresslau said there are now at least five local stablecoin projects in Brazil, not to mention the Brazilian real stablecoin proposal submitted to the Celo community in June.

“We’re serious about making something with Celo that makes sense for the local market,” Bresslau said.

John Willock, co-founder of the Brazilian exchange Bolsa Cripto, also helped develop a real-pegged stablecoin using an ERC-20 token, and aims to launch it this year.

His exchange already supports access to the dollar-pegged stablecoin PAX, although overall traction is modest.

“We’re looking at all other [stablecoin] options … whether it’s something like dai or USDC,” Willock said. “Stablecoins, more than anything else, are all about the distribution strategy. … We’ve been looking to other issuers of stablecoins to see how they would like to make these assets more available.”

Willock said there could be demand for both dollar-pegged assets and local digital assets, adding that eventually the market will decide which stablecoins are used for various purposes. There may be a growing interest in dollar-pegged cryptocurrencies thanks in part to strict capital controls, but both Bresslau and Teixeira agreed local commerce will still be denominated in Brazilian currency for the foreseeable future.

“Even though we have a deep trauma with hyperinflation in Brazil, especially in the 1980s and 1990s, it’s not a part of our culture to have the economy in dollar terms. Unlike Argentina,” Teixeira said. “In Argentina, restaurants would rather get dollars than pesos. Here in Brazil, that’s not the case.”

He said local restaurants and small businesses are now operating on such tight margins that conversion fees, or volatile assets like bitcoin, are more expensive in the short-term than sticking to Brazilian reals. That’s why Brazilian banking experiments continue quietly, using real-pegged stablecoins.

“If your asset oscillates more than their profit margin in a week or month, that’s not ideal,” Teixeira said of decentralized cryptocurrencies. “If they’re getting payments in dollars and paying expenses in reals, I don’t think most Brazilians are ready to do that.”