Brave Browser to Raise Over $30 Million in Series A Equity Round: Sources 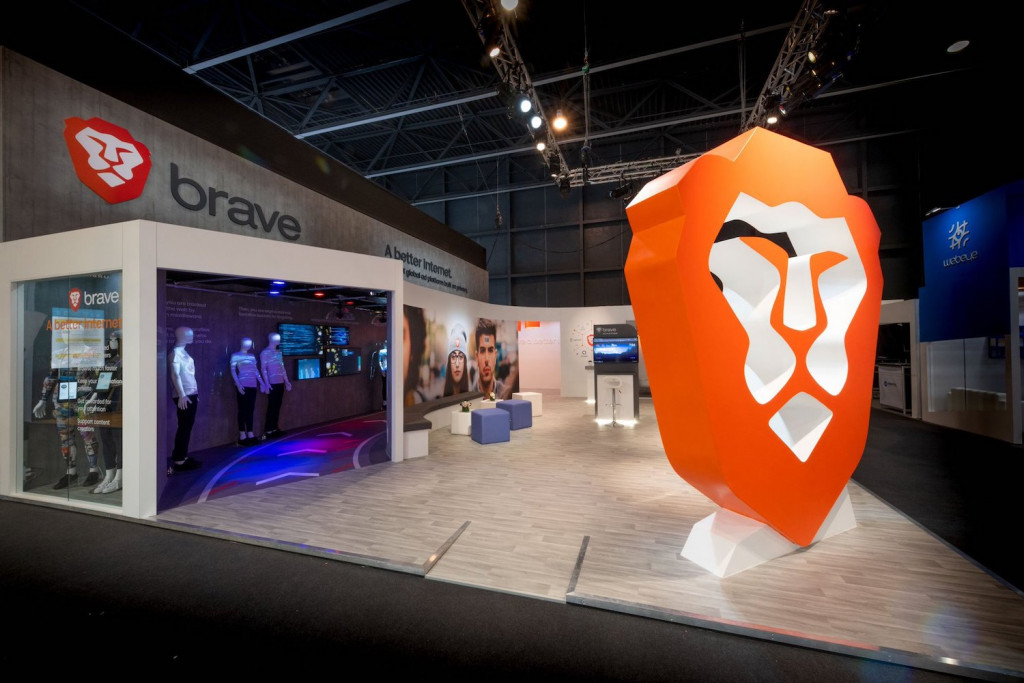 It raised $35 million in less than a minute in 2017, but Brave is now seeking more funding.

The privacy-centric internet browser is raising a Series A equity round, three sources with knowledge of the situation tell CoinDesk. Brave is looking to raise $30–$50 million at a valuation of roughly $133 million, the sources say.

The company first gained attention with its ad-blocking browser in 2016, after raising a $4.5 million seed round from the likes of Pantera Capital, Founders Fund and Digital Currency Group. Despite successes along the way, Brave showed signs early that its 2017 ICO might not be enough to fuel growth.

A Brave spokesperson did not respond to a request for comment.