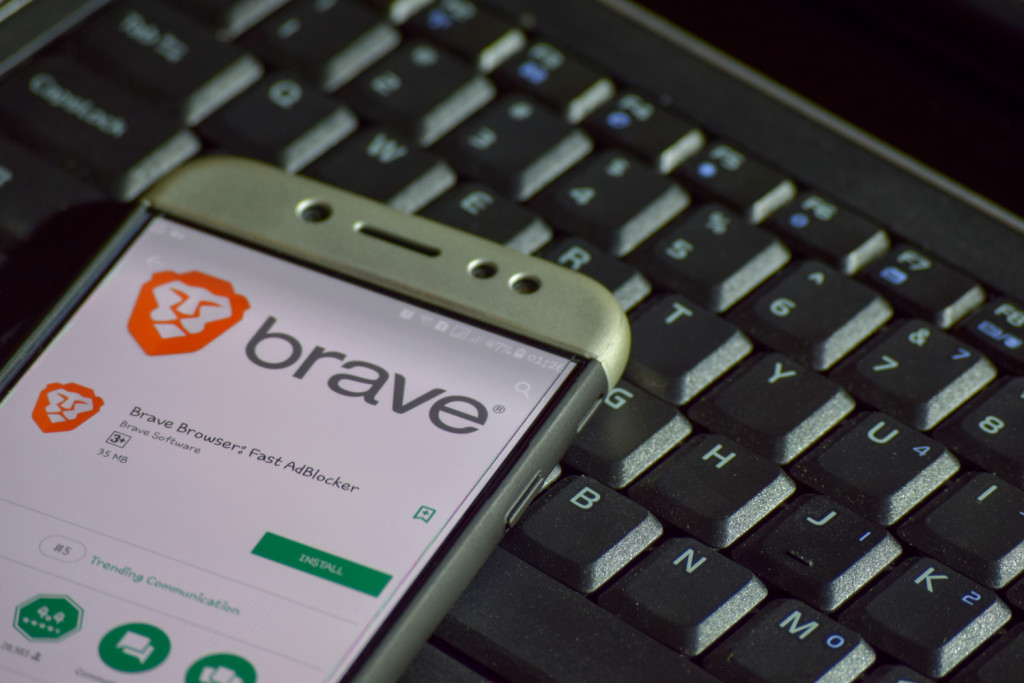 More wallet features are on their way to the Brave browser.

Support for native cryptocurrency wallets was added to Brave Nightly per a posting yesterday in the official Brave subreddit, r/BATProject. Brave Nightly is a test and development version of the Brave browser.

The update allows other cryptocurrency wallets to be used with Brave’s BAT in new capacities. All users still undergo know your customer (KYC) requirements via Uphold, a wallet Brave partnered with for BAT.

Lack of support for other non-Uphold wallets has been a common complaint on Brave community threads since the token’s launch. This bottleneck was self-designed, however. Brave wanted the token’s use case, content creation tipping, to take-off. More importantly, perhaps, are the KYC services Uphold provides.

“[Brave] can’t let fraud bots with Ledgers or Trezors take us to cleaners, and we have to avoid going to jail if some Office of Foreign Asset listed evildoer were to take out BAT that way,” Eich said. “BAT is compliant via Uphold, and I’ll defend that decision readily by citing our growth numbers, [both] publishers and users.”

“We have no illusions that raw crypto is not for most users — it is unusable and way too technical. We do want the users who are able to use it to have integrated crypto wallets in Brave. These users innovate and may collaborate with us, sites and channels, hardware wallet vendors, proxied fullnode services, and even their favorite blockchains at core protocol and implementation levels, to innovate beyond what we alone, or the blockchain projects alone, can do. We like ‘lead users’ and provide extra options for them”

The wallet update comes days after untargeted ads were added on Brave Nightly for 21 new countries including Argentina, Denmark, Italy, Korea, and Singapore.