Bittrex-Backed Euro Stablecoin Can Be Staked for 8% Interest 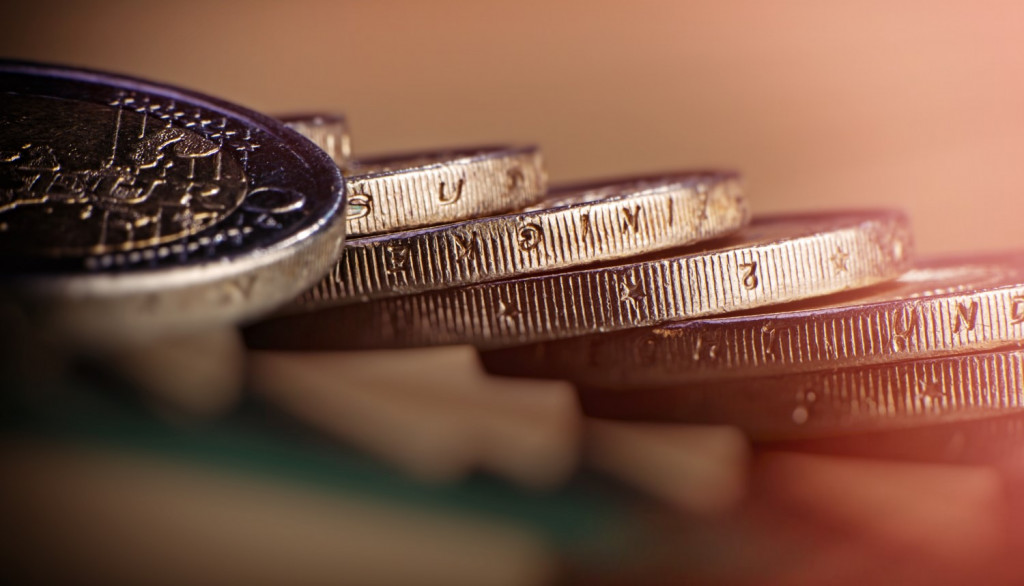 The alliance announced the news Thursday, saying that its “universal euro” (UPEUR) token is aimed at users looking for a low volatility cryptocurrency. The stablecoin can also potentially offer holders an annual rate of return of 8 percent, the group said.

“In countries with high inflation or limited access to traditional banking, users can now lend their Euro-pegged assets and earn interest,” the companies said.

Aside from Cred, the alliance comprises of the Bittrex crypto exchange, blockchain-based web browser Brave, cryptocurrency finance startup Uphold, student organization Blockchain at Berkeley and blockchain auditing platform CertiK. Together, the group says it sets out to build “unique digital currency products designed to appeal to mainstream users on a massive scale.”

The alliance has previously released other similar products such as a U.S. dollar stablecoin (UPUSD) and a bitcoin-pegged token (UPBTC).

The UPEUR stablecoin will be available directly through the Uphold platform, the alliance said, adding that it can be used to earn interest  via crypto loans firm Cred’s CredEarn program, which pays back interest for loans of digital assets.

To earn interest, users “in eligible jurisdictions” will be able to stake the stablecoin through the CredEarn application on Uphold. UPEUR holdings can also be custodied with cryptocurrency storage service providers such as Ledger and BitGo.

Dan Schatt, co-founder of both the alliance and Cred, commented:

“The Universal Euro offers access to a high rate of return and the same commitment to code quality, investor safeguards and transparency. UPEUR is architected with institutional-level security in mind and designed to allow for quick, low-cost conversion of UPEUR to fiat currencies, UPUSD, UPBTC or other digital assets.”

In a similar development earlier this week, TrustToken, developer of dollar-pegged stablecoin TrueUSD, also announced that the token’s holders can now leverage their funds to earn “up to 8 percent” in annualized returns. TrustToken also partnered with Cred for the effort, while Uphold, BitGo, Bittrex and Ledger joined as custody providers.