TrueUSD Stablecoin Holders Can Get ‘Up to 8%’ Interest Via CredEarn 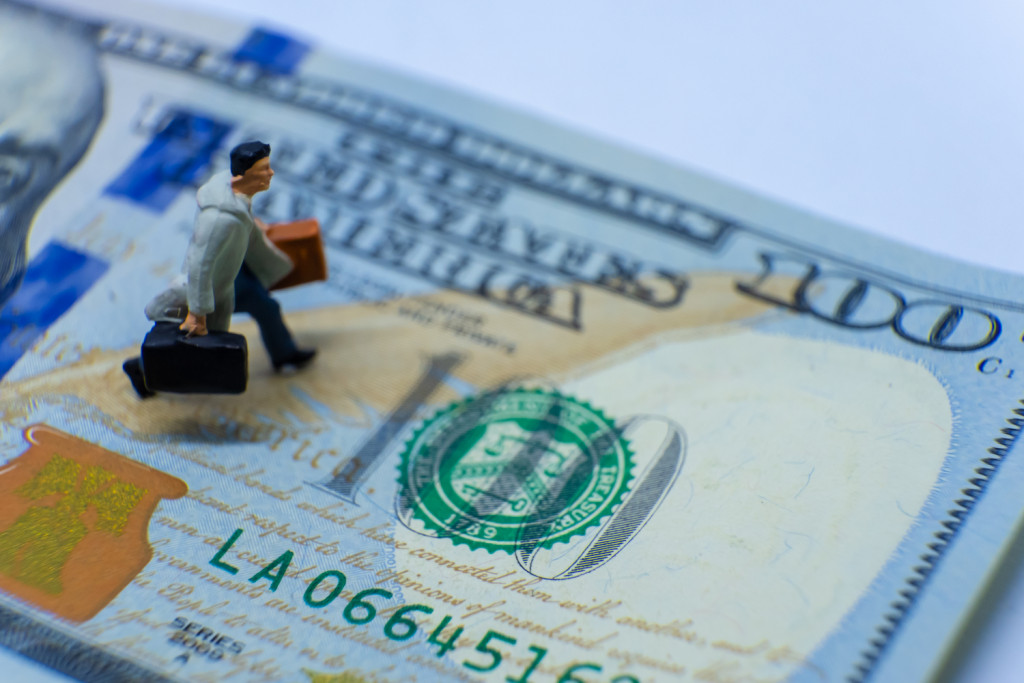 Holders of the dollar-pegged stablecoin TrueUSD can now leverage their funds to generate returns under a new partnership between the token’s developer TrustToken and crypto lender Cred.

The deal will enable TUSD holders take part in the CredEarn program, which pays back interest for loans of digital assets to Cred’s platform. Within the U.S., TUSD holders in 29 states can participate in the program.

David Steinrueck, marketing and communications manager with TrustToken, told CoinDesk that individuals who send their funds to Cred can earn “up to 8 percent” in annualized returns.

Under the terms of the partnership, TrueUSD holders must transfer their tokens to a CredEarn wallet for a minimum six-month commitment. They will earn interest quarterly, and can renew their accounts for three months after their initial term expires.

“The reason that we say ‘up to’ is that at the current time … legally, we can’t say guaranteed … because it is an investment,” Steinrueck explained. “If you lock your funds in here, you’ll get an 8 percent return, you’re locked into that rate and after a 6-month rate or quarterly [you get your return].”

CredEarn will, in turn, lend the assets to miners, investment funds, retail investors and other digital asset companies “on a guaranteed and collateralized basis,” though it will not lend to short-sellers. Returns from these entities will be passed on to holders.

Steinrueck likened the feature to a bank account or a certificate of deposit (CD) investment (a comparison he later rescinded), saying:

“I would say that … there’s definitely risks and you’re taking out some risks because it’s an investment, but there’s not a scenario here where they’ll say ‘oh we’re only giving you 7 percent or 5 percent,’ you’re locked in. So the risk the consumer is evaluating is ‘do the people who stand behind these assets [have] insurance … do we trust those people to generate those returns and evaluate their consumers and load process accurately?'”

As such, he added, any risks from a consumer standpoint would be evaluating the companies participating in providing the accounts.

Uphold, BitGo, Bittrex and Ledger are acting as custody providers for the funds sent to CredEarn, according to a press release. BitGo will provide insurance on customer assets up to $100 million through its separate partnership with Lloyd’s of London. The firm noted that BitGo Inc., and BitGo Trust Company would custody different assets separately, but assets will be insured either way.

The new CredEarn offering sounds similar to BlockFi, another crypto lending startup which announced a crypto deposit account at the beginning of this month. The company said users would be able to earn 6.2 percent interest on their holdings annually, though it later cut this figure for its institutional investors.

BlockFi said it has already taken in more than $35 million for the deposit accounts, with $25 million coming in the first two weeks after the accounts were announced.

UPDATE (March 26, 20:00 UTC): After publication, TrustToken’s marketing manager said he misspoke when he compared CredEarn to a bank account or CD. The relevant passage has been amended.