Bitstamp to Move Clients’ Accounts From London to Luxembourg 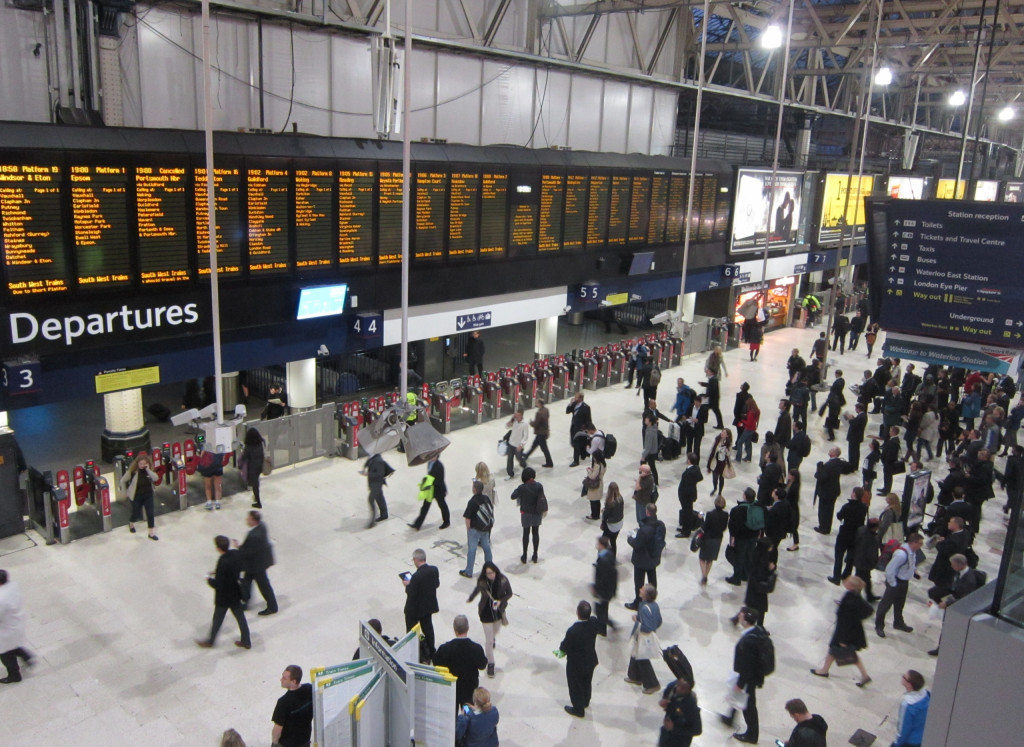 Cryptocurrency exchange Bitstamp told CoinDesk it will migrate its customer accounts from its London-based Bitstamp Limited to its entity in Luxembourg. But operations at Bitstamp Limited will not be affected by this decision, according to the company.

“[This is] a move that has been planned for months,” Vasja Zupan, chief operating officer of Bitstamp, confirmed with CoinDesk in an email response. “This does not involve any relocation or change in operations, staff or offices.”

The exchange currently has three physical locations around the globe, according to its website. The exchange, Bitstamp Ltd., is in London, while its payment institution, Bitstamp Europe S.A., where the accounts will be moving, is based in Luxembourg. Bitstamp also has its offices in New York.

The exchange was granted a license to operate as a fully regulated payment institution in Luxembourg in 2016, in an attempt to expand its crypto trading service throughout the European Union.

At press time, Bitstamp had not responded to CoinDesk’s follow-up questions regarding the reason it moved accounts from London to Luxembourg, but TrustNodes reported on Aug. 21 it was likely because of an increased chance of a “no deal” Brexit between the European Union and the U.K.