Bitstamp Could Face ‘Bumpy’ Road in Europe Despite New License 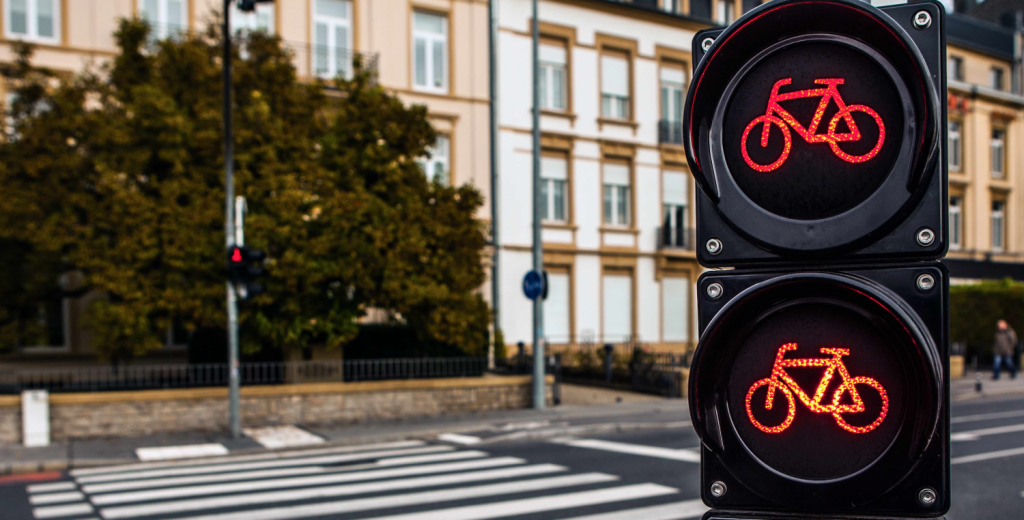 Long one of the world’s more prominent bitcoin exchanges, Bitstamp received a publicity boost today with the news that it had been granted a license to operate as a fully regulated payment institution (PI) in Luxembourg.

In statements, Bitstamp touted the license as one that enables it to become the first “fully licensed” bitcoin exchange in Europe.

The news, which had been rumored for weeks, received varying reactions from market observers, with remarks divided between those who saw Bitstamp’s license as a boon for an industry still trying to shake its association with crime, and those who felt that Bitstamp may face more hurdles in its attempt to offer services throughout the European Union.

Positive sentiment was perhaps best voiced by Chris Skinner, the founder of a new venture capital firm focused on blockchain, who stated that he believes the news is evidence of the “increasing acceptance” of cryptocurrencies.

“The fact that an EU member state gave that license to Bitstamp, a firm who had security issues, shows the increasing credibility of the bitcoin community. This is one to watch.”

This view was echoed by Mangrove Capital Partner Michael Jackson, who said that the news should be viewed as a validation of the Bitstamp team.

Adam Vaziri, founder of FinTech-focused legal consulting firm Diacle, indicated that other countries in the EU may decide that the license does not correspond to the business activities Bitstamp is conducting, and that further negotiations could be expected.

News of Bitstamp’s new license coincided with the launch of BTC/EUR trading on the exchange. The startup stated that its license would not go into effect until 1st July.

In comments, the news was most often compared to the e-money license obtained by bitcoin-based payment services firm Circle earlier this month.

A notable difference, according to blockchain-focused lawyer Jacek Czarnecki, is that Bitstamp is unable to issue its own electronic money, but that, like Circle, it can now offer services in other countries in the European Economic Area by notifying local regulators.

But, Czarnecki was not alone in commenting on how Bitstamp’s license could be treated differently by EU-based regulators. Juan Llanos, blockchain compliance executive at Skry, said that having the license does not “guarantee” it will be accepted in other jurisdictions.

“Now starts the process of ‘passporting’ the license to other European countries, which is a significantly more simplified process than applying for a new license,” he said. “However, the payments authorities of each countries do their own due diligence on the company, as well as their own risk assessments, and then determine whether to approve it or not.”

In some cases, Llanos said, jurisdictions could impose additional requirements.

Vaziri, in turn, elaborated on this with examples of regional legal differences.

In statements to CoinDesk, Bitstamp reaffirmed its belief that it is now licensed to operate throughout Europe.

“The EU’s rule of passporting means it’s automatically licensed in all member states,” a spokesperson said.

The exchange did not provide details on how it is approaching the passporting process.

As with Circle’s announcement, market observers were again quick to highlight the different regulatory approaches taking place in Europe and the US, with some respondents viewing the news as a sign that innovators are looking to stay out of North America.

Peter Van Valkenburgh, director of research at non-profit industry advocacy group Coin Center, for instance, said that the US is in danger of losing its “brightest innovators” due to the legal complexities of its current regulations.

“[Bitstamp’s news] draws a stark contrast with the US where current policy suggests an exchange will need to repeat the licensing process some 50-times over, state by state,” Van Valkenburgh said.

Commentators from Europe didn’t see eye-to-eye with this take, though.

Vaziri, by contrast, called the European market “just as bad” as the US in terms of its fragmentation due to how different jurisdictions treat various licenses, even though measures such as the PSD have laid the groundwork for companies to lower the barriers to entry in payments markets.

“The Single Market in financial services is not complete nor is it in continual sync with the pace of innovation,” he continued.

Further, both Vaziri and Llanos mentioned that the the license follows the Paris terrorist attacks last year, which has placed additional pressures on regional regulators.

“The road ahead is long and could get bumpy, especially in light of the recent terrorist attacks, which are bound to harden Europe’s policy positions with respect to the prevention of terrorist financing.”

The part of the ecosystem that may be most immediately impacted by the news, however, is Europe’s trading market, which will see a new competitor in the BTC/EUR trading pair.

Long dominated by Kraken, the US-based exchange is the current market leader with 6,400 BTC (nearly $3m) in bitcoin traded daily, according to BitcoinCharts. Other entrants in the region include itBit and Coinbase, though their volumes are less than half than that of Kraken’s.

Representatives from bitcoin trading network Whale Club suggested that the license may not be helpful in attracting attention back to the Bitstamp exchange, which they suggested has been falling out of favor with active daily traders due to a lack of compelling features.

While Bitstamp is currently the fourth-largest exchange by BTC/USD volume, it has perhaps received the most attention in the wake of its 2014 funding round and the fall of Japan-based bitcoin exchange Mt Gox.

Following the demise of what was then the world’s largest exchange, Bitstamp emerged as the market leader. Today, however, it lags behind Bitfinex, BTC-e and Coinbase in daily volume.

The exchange also drew headlines in early 2015, when it lost $5m in BTC in a cyberattack.