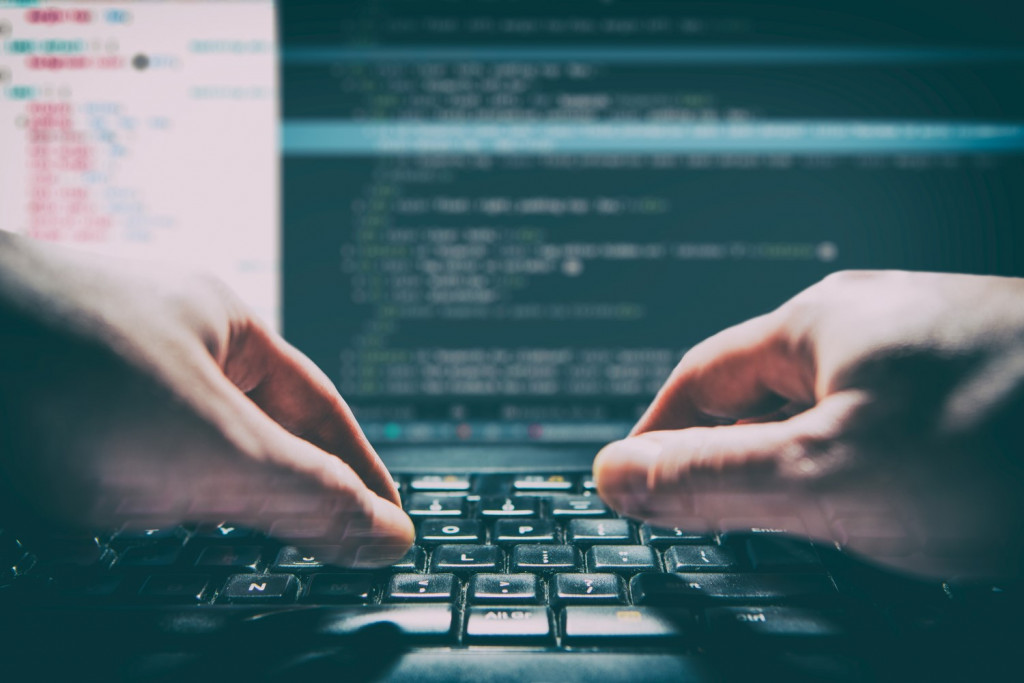 The company behind derivatives exchange BitMEX is increasing the grant it pays to one of the developers responsible for keeping the Bitcoin Core protocol up and running.

HDR Global Trading said in a post on Tuesday it had increased the grant it was paying to Michael Ford, also known by his handle “fanquake,” from $60,000 to $100,000 made payable over a 12-month period from March 2020.

The firm has supported Ford ever since he took up the post of Bitcoin Core maintainer in June 2019. One of five maintainers, Ford helps to ensure the Bitcoin network continues to runs efficiently and can propose and make software alterations to the protocol where necessary.

A Seychelles-based company, HDR has provided financial support for other entities, too. Two months before its grant to Ford, the BitMEX operator made an unconditional donation to the Massachusetts Institute of Technology’s Digital Currency Initiative (MIT DCI), to finance further cryptocurrency research. The size of the donation was undisclosed, however.

HDR’s original grant for Ford was set to run from July 2019 to July 2020. However, that has been replaced with the new grant that is aimed to increase transparency for the benefit of the Bitcoin community. The exchange owner insists grants are awarded no strings attached, and that it will not use funding to exert any influence over maintainers.

That said, the new grant still has a few conditions. According to a template contract the company posted on GitHub, all work produced has to be open source and must be relevant to bitcoin development as defined by “the reasonable opinion of the Grantor [HDR].”

If the grantee fails to meet any of these conditions, HDR is authorized to terminate the grant immediately.