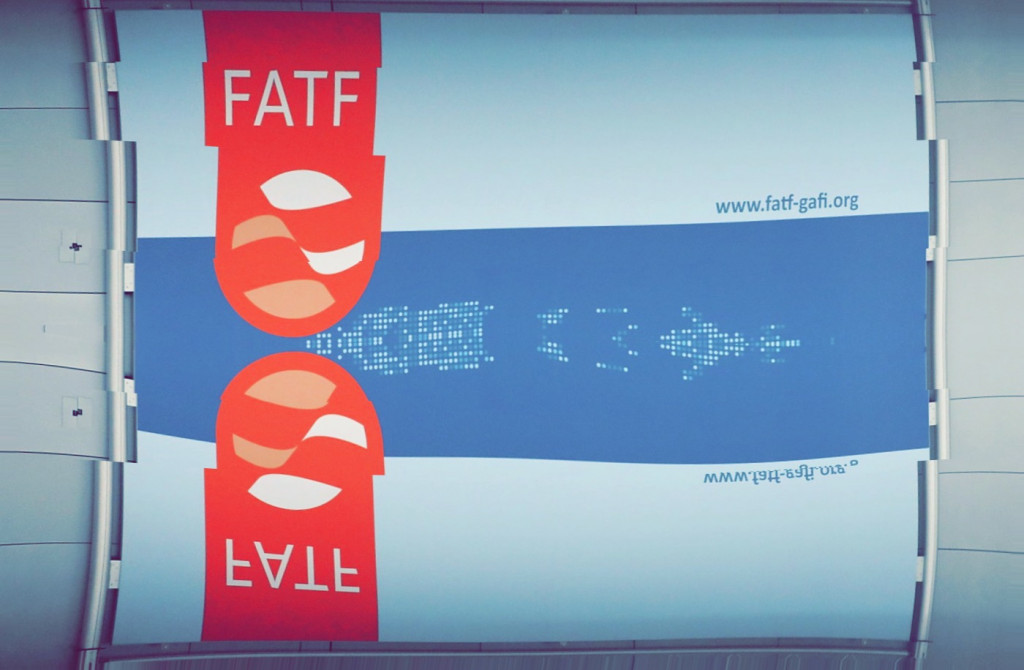 There are a number of approaches to solving the “Travel Rule” for pseudonymous-by-design cryptocurrency transactions: some are focused on one region or jurisdiction, some use centralized databases.

Shyft is focused on a decentralized approach using smart contracts to create a global attestation layer. Around a year and a half ago, the network formed a governance group and task force, which included around 20 exchanges, and which was chaired by Rick McDonell, former executive secretary to the FATF.

Joseph Weinberg, Shyft Network’s co-founder, said client integrations will happen over the next four to six months with deeper cross-jurisdictional testing also happening at the end of this year.

“We launched Shyft on mainnet over the last month and a half, and of course regulations have started, let’s call it, accelerating,” said Weinberg in an interview. “So these exchanges will all act together as the first cohort to start integrating and testing across each other in a live environment.”

Weinberg said adding the largest crypto options exchange in Deribit was another network effect builder, and that BitMEX being added reinforces the stamp of approval from its chief compliance officer Malcolm Wright, an expert in the challenges posed by grafting the “Travel Rule” onto crypto.

“This was no easy task as there are a number of technical challenges to doing so – particularly discovery of who a counterparty VASP is to a transaction,” Wright said in a statement. “The Veriscope solution provides for an answer to this problem that causes the least customer friction, whilst at the same time respecting data privacy, data consent, and security to the greatest extent.”