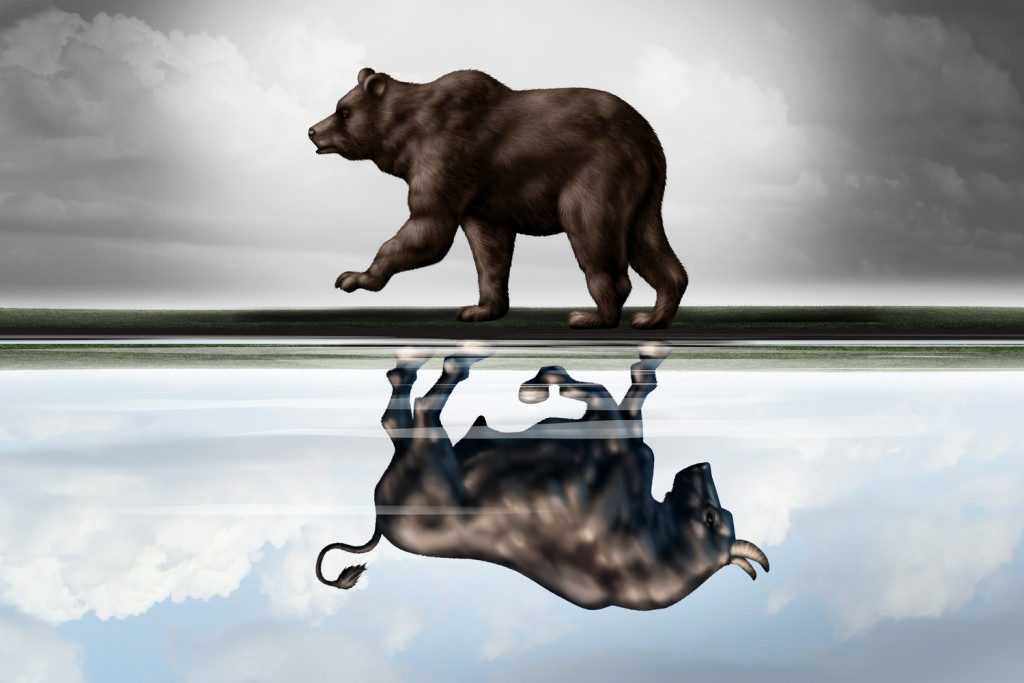 The practice of buying bitcoin (BTC) as collateral to sell at a higher price in the future may be nearing an end as the crypto’s price declines, marking a shift in investor sentiment to bearish from bullish.

The declining futures premium indicates uncertainty about the future direction of bitcoin following a 35% correction in May and another 12% drop already this month.

“This indicates a more bearish sentiment among futures traders,” according to Arcane.

A sentiment shift is especially important in crypto futures markets, which tend to be driven by behavioral dynamics, according to Max Boonen, director and founder at B2C2, a London-based cryptocurrency market maker.

“That’s unlike conventional markets such as [foreign exchange], where spot and forward prices are closely linked through levels determined by central banks,” wrote Boonen in an email to CoinDesk.

“Many investors have been playing the cash and carry trade – that is, shorting futures and long spot to profit from a tightening of the basis,” David Grider, strategist at FundStrat, told CoinDesk in an email.

The arbitrage trade has become less attractive as the bitcoin futures curve flattened over the past few months.

Contango, a term used to describe the bullish arbitrage, occurs when the bitcoin futures price is higher than the spot price. Since April, bitcoin’s contango has narrowed as bullish sentiment waned.

The one-month bitcoin futures contract has already moved into backwardation, which means the futures price is lower than the spot price. That’s another bearish signal.

Arcane Research also pointed to the negative funding rate on bitcoin perpetual swaps as a sign that short traders are in control.

Perpetual swaps are a type of derivative in cryptocurrency markets used to bet on future prices, similar to futures contracts in traditional commodities markets. A negative funding rate means traders who are short – betting on further price declines – are paying traders who are long, or positioned bullish, for leverage.

“Long story short: The bulls got spooked, and diamond hands turned out to be made of coal,” Nathan Cox, chief investment officer at Two Prime, a digital-asset investment manager, wrote in an email to CoinDesk.

However, a negative funding rate can be a contrarian signal.

“It is more likely that we see liquidations of shorters, which can give a so-called short squeeze and push [the] price higher again,” wrote Arcane Research.