Bitcoin Is ‘Store of Value’ Though Not Yet ‘Medium of Exchange,’ Dallas Fed’s Kaplan Says 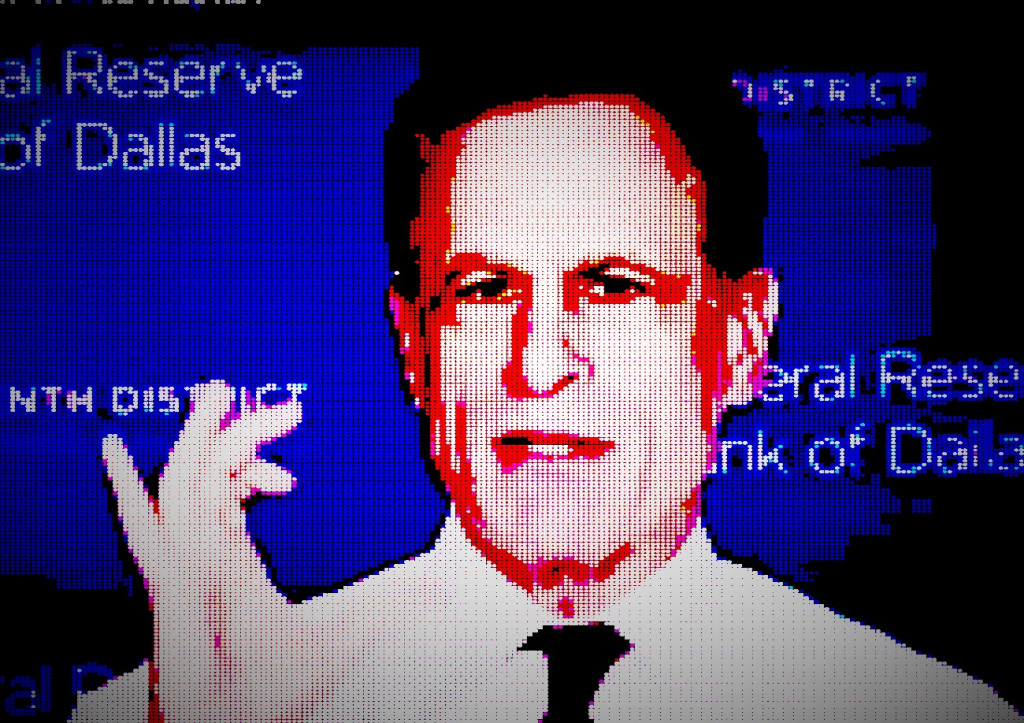 Federal Reserve Bank of Dallas President Robert Kaplan said bitcoin is a “store of value” that’s not yet ready for wider adoption as a medium of exchange.

Kaplan, a former Goldman Sachs and Harvard Business School professor, made the remarks Friday at a bitcoin conference hosted by Texas A&M University’s Mays Business School. He served on the Federal Reserve’s monetary-policy committee, the Federal Open Market Committee, before rotating off at the end of 2020.

“Right now it’s clear it’s a store of value,” Kaplan said of the largest cryptocurrency. “It obviously moves a lot in value, which could keep it from spreading too far as a medium of exchange and wide adoption, but that can change.”

Lately, that movement has been up, in dollar terms. The price of bitcoin (BTC) has increased eightfold over the past year, to about $61,400 as of press time, for a market capitalization of about $1.1 trillion.

A growing number of big investors, including legendary hedge fund managers Paul Tudor Jones and Stanley Druckenmiller, have said bitcoin might serve as an effective hedge against inflation in the face of trillions of dollars of coronavirus-related monetary stimulus by the Federal Reserve.

An alternative perspective would be that the U.S. dollar has lost nearly 90% of its value, when expressed in bitcoin terms.