Bitcoin’s Bull Market ‘May Have Come to an End,’ Says MRB Partners 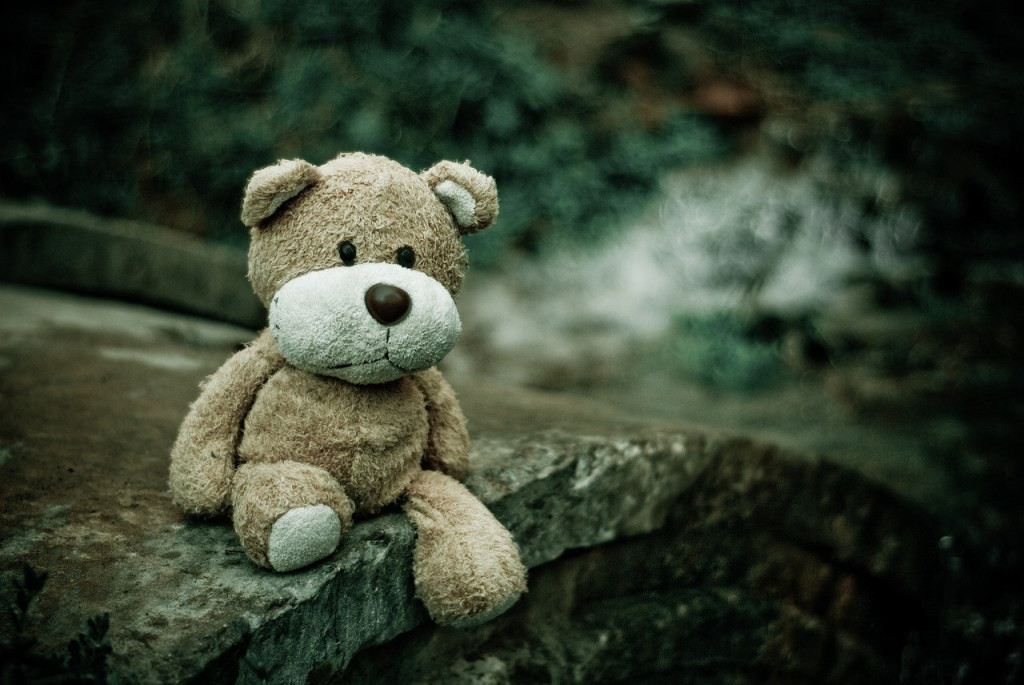 The rally in bitcoin (BTC) over the past year may be nearing an end, according to New York-based MRB Partners, a boutique investment research firm.

In a May 25 report titled, “Has The Crypto Fever Broken?“, the analysts cite growing concerns with cryptocurrencies’ environmental impact, possible regulatory risks, negative technical trends and a future reduction in monetary stimulus as among the many reasons bitcoin could have a tough time ahead.

“Easy money has helped fuel the crypto bubble, and a slow unwinding of this trend globally will ultimately become a headwind for the speculative digital asset,” wrote MRB.

Bitcoin has nearly doubled in price over the past year and is up about 30% year to date. The world’s largest cryptocurrency by market value suffered a volatile period in May, which appears to be stabilizing over the short term. However, some analysts expect limited upside in bitcoin despite the possibility of a brief bounce.

But not all may not be lost for crypto markets, according to the researchers.

“It remains entirely possible that these assets could develop into a mainstream investment vehicle,” wrote MRB. “We suspect this process will be a very long road ahead with more boom/bust phases along the way.”