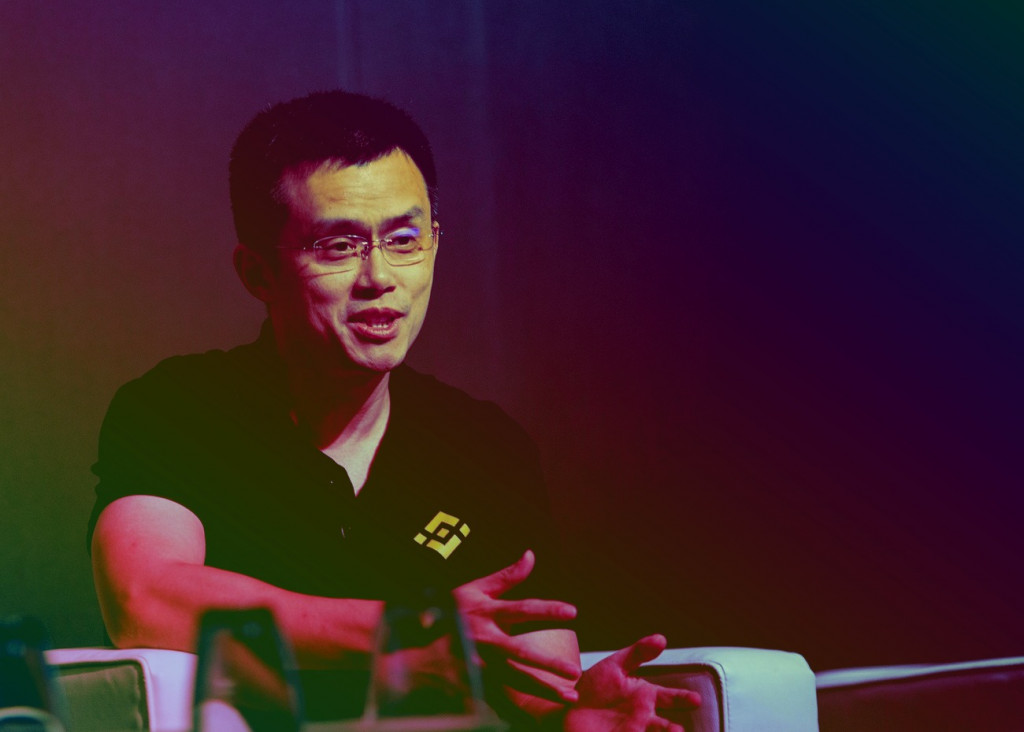 Binance, the world’s largest cryptocurrency exchange, extended its dominance of the industry during a record trading frenzy in May.

The exchange handled some $1.5 trillion of spot trades in May, a 63% increase from April, according to a report by CryptoCompare. That compares with an average increase of 39% for the 15 largest top-tier crypto exchanges. Huobi, the closest competitor, saw its spot volume slip by 6% to $271 billion.

The bitcoin price fell some 35% in May, the biggest monthly drop since November 2018, and the correction prompted a flurry of activity as investors rushed to reposition.

Binance also extended its lead in the market for crypto derivatives in May, with a monthly trading volume of $2.46 trillion, up 49% from April levels.

Read more: Bitcoin Struggles Below $40K; Upside Limited as Trend Weakens
Disclosure
The leader in news and information on cryptocurrency, digital assets and the future of money, CoinDesk is a media outlet that strives for the highest journalistic standards and abides by a strict set of editorial policies. CoinDesk is an independent operating subsidiary of Digital Currency Group, which invests in cryptocurrencies and blockchain startups.