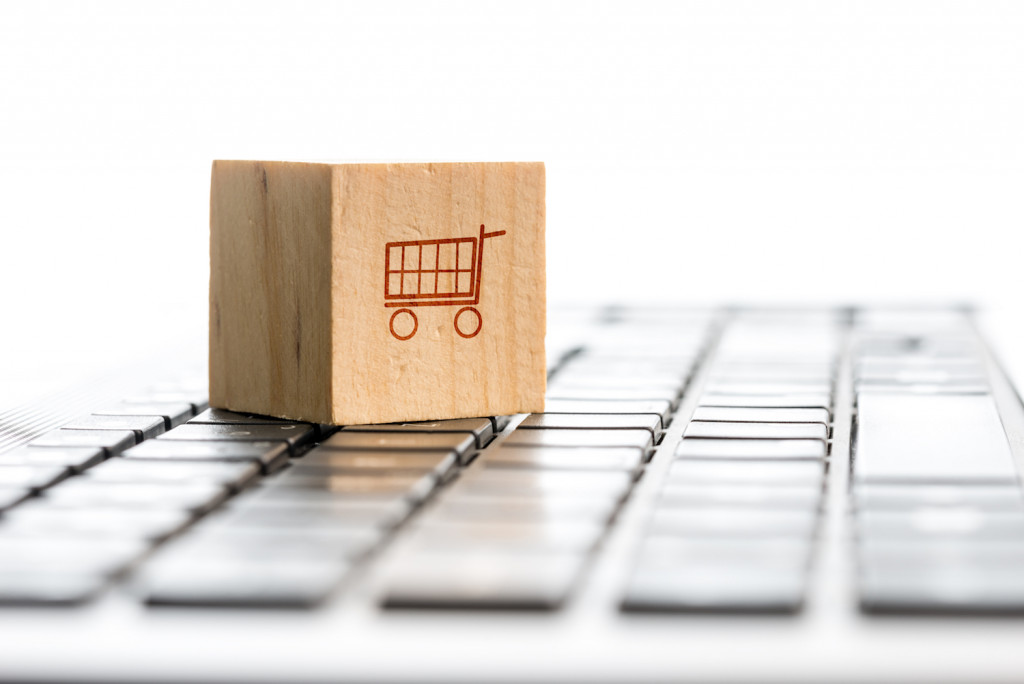 Big Time, recently launched by a team that includes the founder of Ethereum-based metaverse Decentraland, will offer animated NFTs and early access VIP passes to its games, the companies said Wednesday. The sale on the Binance NFT Marketplace will take place on July 15.

Binance’s entry into the NFT space is expected to bring broader adoption, thanks to a simple interface combined with the largest exchange’s enormous user base.

“The launch of Big Time Studios’ NFT drops on Binance NFT is another step towards our goal of becoming the ultimate destination for AAA digital collectibles,” Helen Hai, head of Binance NFT, said in a statement.

The link to Binance NFT Marketplace should also help drive the new play-to-earn trend, whereby users can “grind” revenue out of games in the form of NFTs and crypto tokens, according to Big Time CEO Ari Meilich. (A good example is Axie Infinity, where about 100,000 daily users breed, battle and trade digital pets called Axies.)

“A lot of people are actually making a living right now from playing games, particularly people in third-world countries that got affected by COVID,” Meilich said in an interview. “In our case, players go into dungeons and kill monsters that are going to drop collectible wearables that are backed by NFTs. So by playing or grinding, as it’s called, you can earn items that are worth real money.”

The NFT space exploded earlier this year with some tokenized artworks commanding crazy prices, such as the Beeple NFT artwork sold at auction for $63 million. The market for blockchain-based title deeds seems to have cooled somewhat, but metaverse and in-game NFTs are expected to remain strong going forward.

Meilich agrees that what happened with NFTs in recent months is not sustainable. But the aggregate volume is pretty much the same, he said, only, instead of a few big-ticket sales, you have many people and projects entering the space.

“I think it was a tipping point,” Meilich said. “Every gaming company that I speak with now is researching NFTs. They will generally have an NFT team and even if it’s at the R&D stage, they are all figuring out how this is going to disrupt their industry.”