Valid Points: The Challenge of Decentralized Staking Pools on Eth 2.0 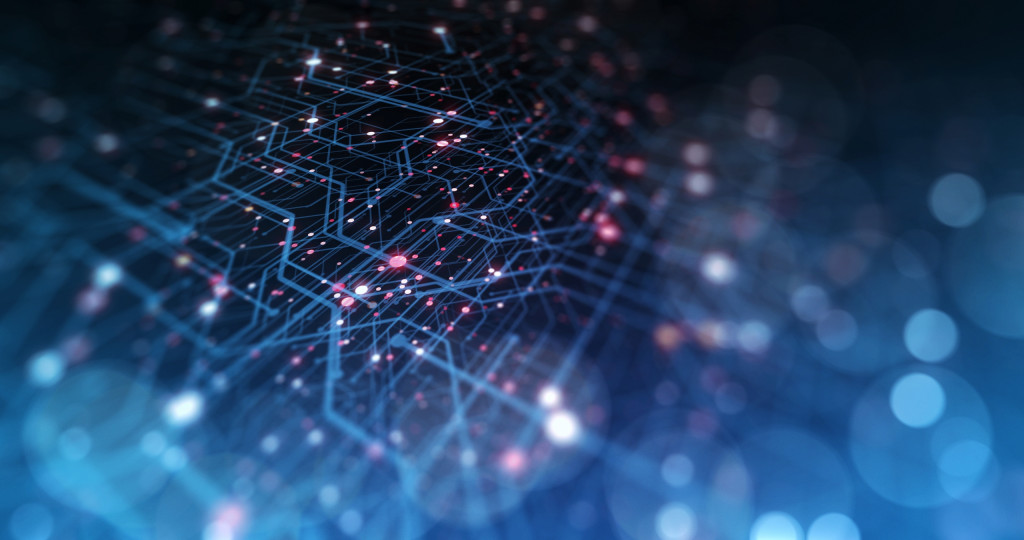 Decentralized staking pools need a leg up on Ethereum 2.0 to better compete with their centralized counterparts, according to Joe Clapis, a senior blockchain engineer at Rocket Pool.

But first, let me break down what a validator on Eth 2.0 is and why the term sounds like a misnomer to other proof-of-stake (PoS) communities.

The number of active validators operating on the Ethereum 2.0 Beacon Chain has increased roughly 4% week-over-week to 166,390. Each of these validators represents a stake of 32 ETH, worth roughly $82,000 at time of writing, which is actively accruing interest and earning rewards on the network.

The average validator on Eth 2.0 has earned 2.8% on their initial deposit of ether and maintains a balance of 32.89 ETH, according to data from blockchain explorer BeaconChain.

These validators on Eth 2.0, while called “validators,” do not technically validate anything on the network. Their role is to attest and affirm the validity of blocks – and later on users’ transactions – that the network has already accepted.

In the view of Ben Edgington, lead product owner for Eth 2.0 software client Teku, a more accurate term to describe the role of Eth 2.0 validators is something along the lines of Eth 2.0 “attestors.”

“‘Validators’ is not strictly speaking the right terminology, and we are looking at changing it because they don’t really validate anything. They just make votes for what they see,” Edgington said on a “Mapping Out Eth 2.0” podcast episode, which will air Thursday, June 17. “It’s probably not the most helpful terminology for us to be using, so we may change it at some point, but it might be a bit late now.”

The recommended hardware requirement to spin up a validator on Eth 2.0 using the software client Prysm is a CPU processor with four cores and a minimum clock speed of 2.80 gigahertz. In addition, the computer should have 16 gigabytes of memory and 100 GB of available storage space.

Those recommended requirements for running a validator and earning rewards on the network are on par with other PoS networks.

The most significant difference between validator requirements on Ethereum and those of other PoS networks is the absence of delegation on the protocol level. Avalanche, Near, Solana and to a lesser extent, Cardano and Polkadot operate under a version of PoS known as delegated proof-of-stake (dPoS). The idea for dPoS blockchains was first introduced by Dan Larimer in 2014.

In dPoS blockchains, token holders elect a limited number of delegates, sometimes also called validators, to propose blocks and validate transactions. On some dPoS blockchains, the amount of rewards a delegate earns is proportional to the amount of stake that has been delegated to them. In addition, a proportion of rewards earned by a delegate is usually shared with the token holders who elected them as an incentive for participating in the delegation process.

(As a caveat, the terminology describing the role of delegates and validators in a dPoS protocol may differ depending on the blockchain and the individual.)

On Eth 2.0, which is not a dPoS blockchain, delegation of stake from a token holder to a validator can be done through a third-party staking pool or staking-as-service provider, though that is not explicitly encouraged or supported on the protocol level.

The most popular staking pools and staking-as-a-service businesses that do operate Eth 2.0 validators on behalf of token holders are centralized entities that specialize in creating economies of scale by operating several nodes and validators concurrently.

There are initiatives, which I’ll discuss in more detail in this week’s New Frontiers, to encourage the use of decentralized skating pools on Eth 2.0, though none of them goes so far as automating the process or setting a standard for it on the protocol level, as with dPoS blockchains.

One of the dangers for Eth 2.0 as a result of its staking dynamics is that a single large holder of ether – be it a cryptocurrency whale, exchange or staking pool – could monopolize control over the majority of active validators in the network.

To dissuade stake centralization on a hardware and software level, the Eth 2.0 protocol makes penalties for validator misbehavior exponentially larger the more validators are involved in the same event at the same time.

In other words, intentional and accidental violations to the rules of the network become increasingly costly, as well as risky, the more validators a single entity runs.

That was illustrated a few months after the launch of the Eth 2.0 Beacon Chain, when 75 validators run by the same staking-as-a-service platform, Staked, were forcibly ejected from the network due to a technical issue in the platform’s staking software. The total penalty on validator earnings amounted to roughly $30,000.

For entities that control a larger percentage of total active validators on Eth 2.0 than Staked, such as cryptocurrency exchanges Binance and Kraken, the penalty for violating the rules of the network can be far greater.

Ethereum 2.0 protocol developers are weighing a decision about whether to add new withdrawal credentials for validator rewards.

Doing so would increase the security and reliability of decentralized staking pools on the Eth 2.0 Beacon Chain by adding functionality for guaranteeing a fair distribution of validators rewards to pool participants.

However, unlike the previous addition to validator withdrawal credentials made in March, this one requires code changes to the upcoming backwards-incompatible upgrade, also called a “hard fork,” being planned for Eth 2.0’s merge with Ethereum’s original proof-of-work (PoW) blockchain.

“For it to actually be enforced at the point of the merge, it would require some line changes to the merge, and so it does kind of encumber that process a bit more,” Ethereum Foundation’s Danny Ryan said on a biweekly call discussing Eth 2.0 development. “Ultimately, it ends up being a feature request on top of trying to do the merge at the same time, which, in general, we’ve been attempting to avoid.”

As a result, developers are considering postponing this code change until after the merge or implementing it partially, without any enforcement, in the near term. Also, there is a concern that the new withdrawal credential, which is aimed at guaranteeing fair distribution of staking rewards in a decentralized staking pool, could exacerbate the issue of miner extractable value (MEV).

For more information about MEV and why it matters to Eth 2.0 validators, read this previous issue of Valid Points.

The proposed withdrawal credentials are an iteration of the credentials that were accepted back in March, which allowed withdrawals of validator rewards directly to an Ethereum address on the original PoW blockchain.

This functionality was enabled by creating a “withdrawal prefix.” The prefix, 0x01, was the first step to enabling trustless staking pools on Eth 2.0.

“Under [0x01], when you register your validator, you can register an Eth 1 address, which will be the destination for your funds when you take out your 32 ether plus [rewards]. That withdrawal address can be a smart contract, which will divide [rewards] up between stakers according to whatever rules are laid down so it can be done trustlessly,” Edgington said on a CoinDesk podcast in March.

What isn’t so trustless about the 0x01 withdrawal prefix is that it only guarantees rewards earned from block proposals and attestations go to an Eth 1 address, but leaves the ability for validator operators to change the address, otherwise called the “coinbase” address, where rewards from transaction fees are deposited.

If the validator operator is also the one earning all the rewards, this kind of flexibility is not an issue, but in the case of decentralized staking pools, validator operators are usually entitled to only a proportion of total rewards from each block.

In the current design for the merge, validator operators could theoretically pocket all transaction fees for themselves by changing the coinbase address where those rewards are deposited and specifying an account that only they control.

Using the 0x02 prefix forces individuals who are operating validators on behalf of a decentralized staking pool to deposit all returns, including transaction fees, to a specific Eth 1 withdrawal address that is governed by smart contract code to fairly and automatically distribute earnings back to pool participants.

“At the end of the day, [this] isn’t the only solution. It is a promising one, but it’s not the only one,” said Rocket Pool’s Clapis, who proposed a 0x02 withdrawal prefix, during the Eth 2.0 developers call.

“The current mechanics disincentivize decentralized staking in Ethereum, and we are simply looking for some solution that levels the playing field for all the platforms,” he said.