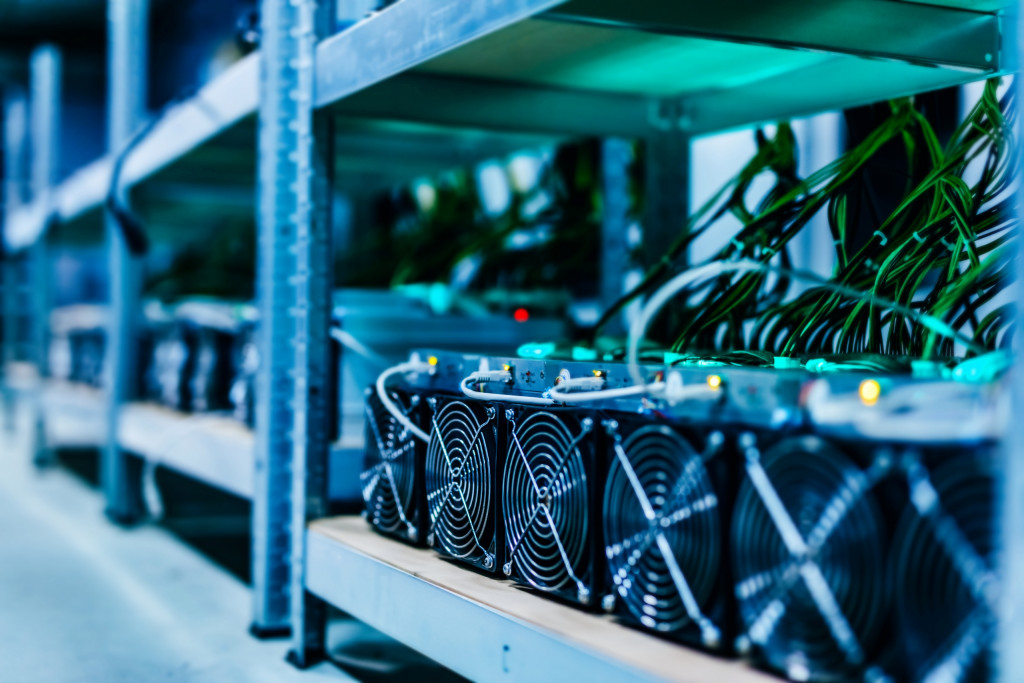 Canaan, one of the industry’s largest manufacturers of bitcoin mining machines, has decided to join in on the crypto dig and has set up a base of operations in Kazakhstan.

In a press release on Wednesday, the company said it was diversifying its operations into bitcoin mining as well as continuing to sell mining rigs in a bid to help lift its financial performance.

The company has already begun deploying its latest Avalon Miner units. Canaan will also be attempting to expand its business scope and customer base, according to CEO Nangeng Zhang.

“As we integrate more industry resources into our operations, we believe this business segment will enable us to revitalize our mining machine inventory, shield us from bitcoin volatility and ensure our inventory sufficiency during market upturns,” said Zhang.

The Nasdaq-listed Chinese manufacturer is best known for its massive sales of ASIC mining machines, which during boom times has seen demand skyrocket as more mining businesses attempt to capitalize on bitcoin’s rising price.

But a single revenue stream from only selling the picks and shovels is something the company is hoping to avoid as bitcoin’s price takes a turn for the worse, the company said.

“Undue fluctuations in the price of bitcoin, for instance, can have the adverse impact of inducing undue volatility in the revenue streams of mining hardware providers,” the maker said in its release.

“During a period of lull, the mining business will benefit from taking full advantage of the availability of … in-stock mining machines to be actively deployed in … mining operations at low electricity rates.”