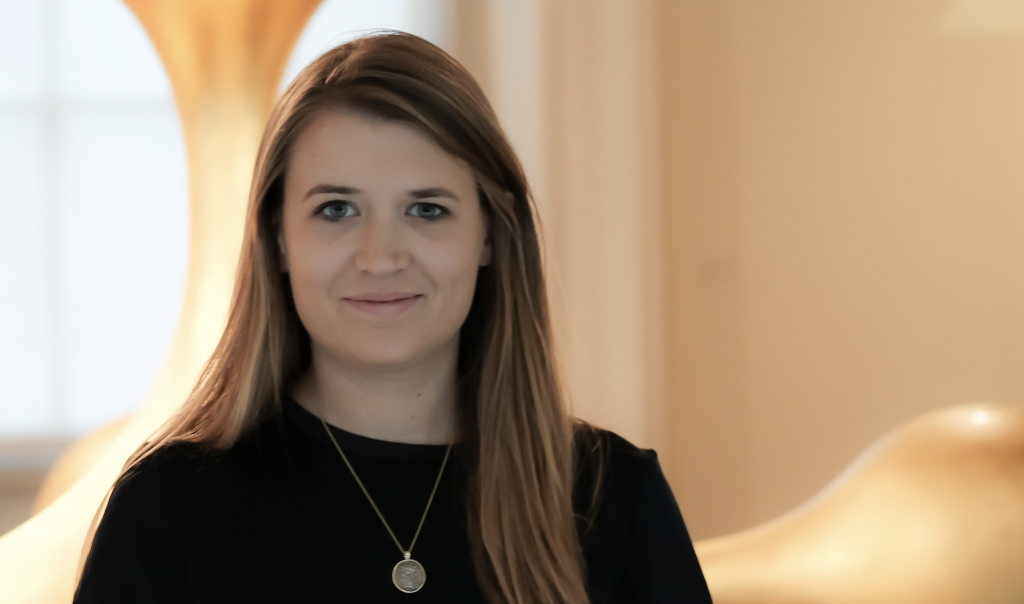 Open Money Initiative co-founder and cryptocurrency powerhouse Jill Carlson will be joining the board of Chia Network, the programmable money platform founded by Bram Cohen.

Carlson will help the company “build” its “strategic partnerships and rapid adoption among developers, financial firms, multinationals and governments,” Chia said in a press release shared with CoinDesk.

“Jill’s knowledge, combined with her alignment for our mission to radically improve global financial and payments systems, will help drive our business forward,” Chia President and COO Gene Hoffmann said in the release.

Carlson’s involvement represents the latest win for Chia, which has been on a growth spurt. It is also an offshoot of the friendship between Carlson and Cohen, which dates to their joint conference appearances in 2017 and 2018. The pair, who have continued to meet at industry events, rank among the industry’s most influential figures and often share insights.

“I’m thrilled to be joining the Chia team as we look to supercharge adoption and provide an eco-friendly way to deliver decentralized finance opportunities for people around the world,” said Carlson, who is also an investor with San Francisco-based Slow Ventures and member of the World Economic Forum’s Global Future Council on Cryptocurrencies.

Carlson co-launched the Open Money Initiative in 2019 to explore how people use money in closed economies and disintegrating currency systems.

Earlier this year, she joined the board of the non-profit Mina Foundation, which supports the Mina lightweight blockchain protocol. But she has been selective about accepting directorship positions. Chia’s mission dovetailed with central, intertwining themes in her career of boosting access to financial services and operational efficiency.

“For anyone working in this space, it comes down to asking yourself every day, ‘Here are the things that I’m spending time on, do I believe in them, do I believe that they are going to be impactful on the lives of people?'” Carlson said in an interview with Coindesk.

She sees Chia’s approach as an “alternative” to financial products that “fail users” and “exclude people.”

Chia touts its decentralized blockchain and smart transaction platform as more energy efficient than competing systems. It launched its mainnet on March 17 and began enabling transactions on May 3.

Last month, the San Francisco-based company closed a $61 million D funding round spearheaded by Andreessen Horowitz (a16z) and Richmond Global Ventures. Slow Ventures also participated in the capital raise. At the time, Chia had an estimated $500 million valuation, according to a Bloomberg report, and Cohen has been upfront about his intent to take the company public in the near future.