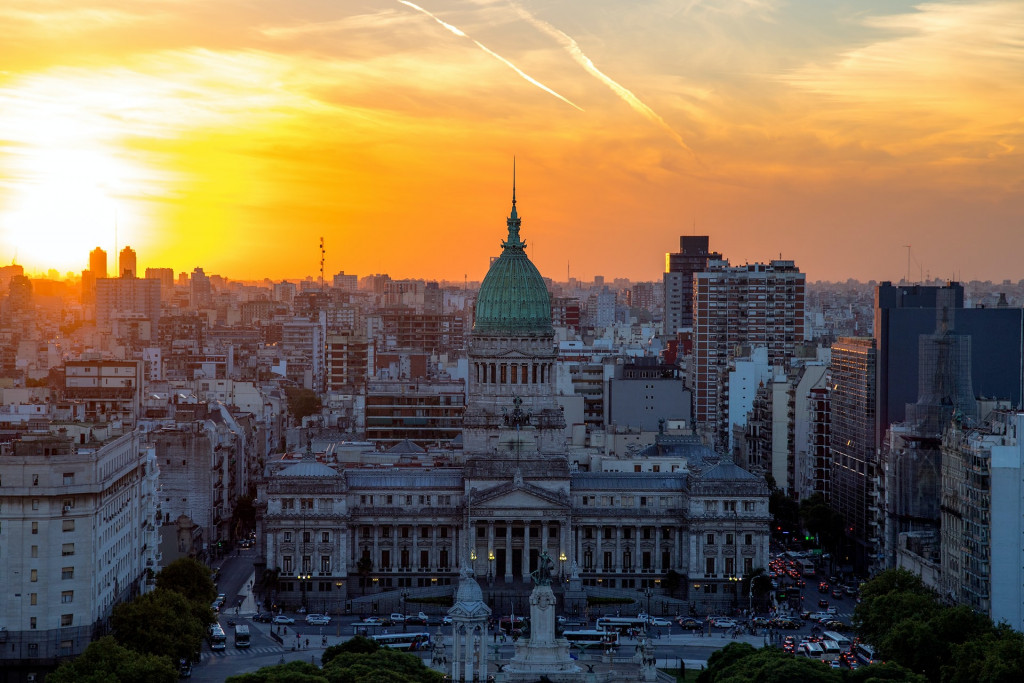 An Argentine lawmaker wants to let employees receive their salaries in cryptocurrencies.

Congressman José Luis Ramón presented a bill to allow employees and service exporters to receive their full or partial salary in cryptocurrencies on Monday. According to Ramón, the idea behind his project is that “Argentines can strengthen their autonomy and preserve the purchasing power of their remuneration.”

“This initiative arises from the need to promote greater autonomy and governance of the salary, without this implying a loss of rights or exposure to situations of abuse within the framework of the employment relationship,” Ramón stated in his Twitter account.

According to a preview published by Ramón, the project defines what Argentina treats as cryptocurrencies and other terms in the crypto market.

In 2019, the government forced service exporters to convert their income from dollars to Argentine pesos through an exchange channel authorized by the Argentine Central Bank, which currently has a conversion rate 78% lower than a different market’s conversion rate, such as one known as a “stock exchange dollar” – dolar bolsa, in Spanish – which allows certain bonds to be purchased in Argentine pesos and sold for U.S. dollars abroad.

“This project allows self-employed workers who export services abroad to preserve the purchasing power of their remuneration in the process of their entry into the country,” Ramon stated.

It also claims to clarify what the employer’s obligations are in the payment process and details that employees will have the “absolute” decision on accepting, revoking or modifying this type of collection.

The employer, in addition, will have to bear the costs of the transfer of cryptocurrencies, according to Ramon’s draft, to which CoinDesk had access.

According to the latest official data, Argentina’s inflation in May was 3.3% and accumulated 21.5% for the year, while year-on-year inflation reached 48.8%.

Argentines faced a devaluation of the peso from $0.02 to $0.006 in just 18 months and an annual inflation rate higher than 40%. They are only permitted to buy up to $200 a month in dollars through official channels with an additional tax of 65% over the official quote.

Because of these restrictions, many Argentines have started to adopt stable cryptocurrencies such as DAI, whose volume has already grown at least sixfold this year, according to information provided by local crypto exchanges SatoshiTango, Decrypto and Ripio.

To avoid the switch to Argentine pesos, many exporters receive their payments in cryptocurrencies.

Bitwage, a platform that converts fiat into crypto, recorded a 300% growth in monthly transaction volume of Argentines during the last year, while it saw a 500% growth in the number of Argentines registered on the platform, the company confirmed to CoinDesk.

Ramón, deputy for the province of Mendoza, belongs to the independent political group Unidad Federal para el Desarrollo (Federal Unity for Development) and has already been in the news for particular behaviors in the chamber, such as when he stirred up a blanket after having approved subsidies for energy consumption.

Read the full bill (in Spanish) below: