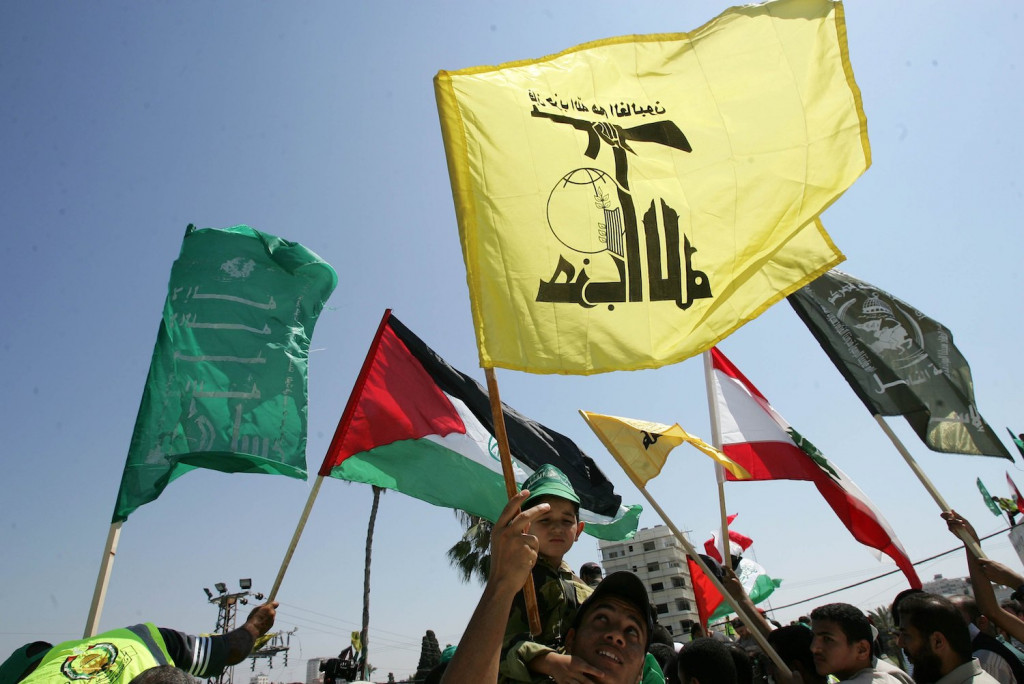 Israeli officials have moved to seize potentially millions of dollars in cryptocurrency from addresses it says are controlled by Hamas.

The wallets, 84 in all, hold a mix of cryptocurrencies including BTC, DOGE, ADA, XLM, XRP, ETH and others, according to files from the National Bureau for Counter Terrorist Financing. Tracing firm Elliptic estimated in a blog post that the crypto wallets have received over $7.7 million in total.

“A number of them are deposit addresses at exchanges, while others belong to brokers,” Elliptic co-founder Tom Robinson told CoinDesk.

Of that, $4.1 million is in the USDT stablecoin and an additional $3.4 million is in bitcoin, with relatively meager amounts sprinkled across other coins. Tron’s TRX accounts for $165,000, ETH for $51,000 and DOGE for $40,000, according to Elliptic’s analysis.

The blockchain-sleuthing firm said the seizure order indicates “that Hamas is now using a range of crypto assets,” an evolution of the terror group’s previous reliance on bitcoin alone.

Defense Minister Benny Gantz greenlit the seizure order on June 30 “having been convinced” that the wallets were linked to the terror group or used to “perpetrate a severe terror crime,” according to the seizure order.