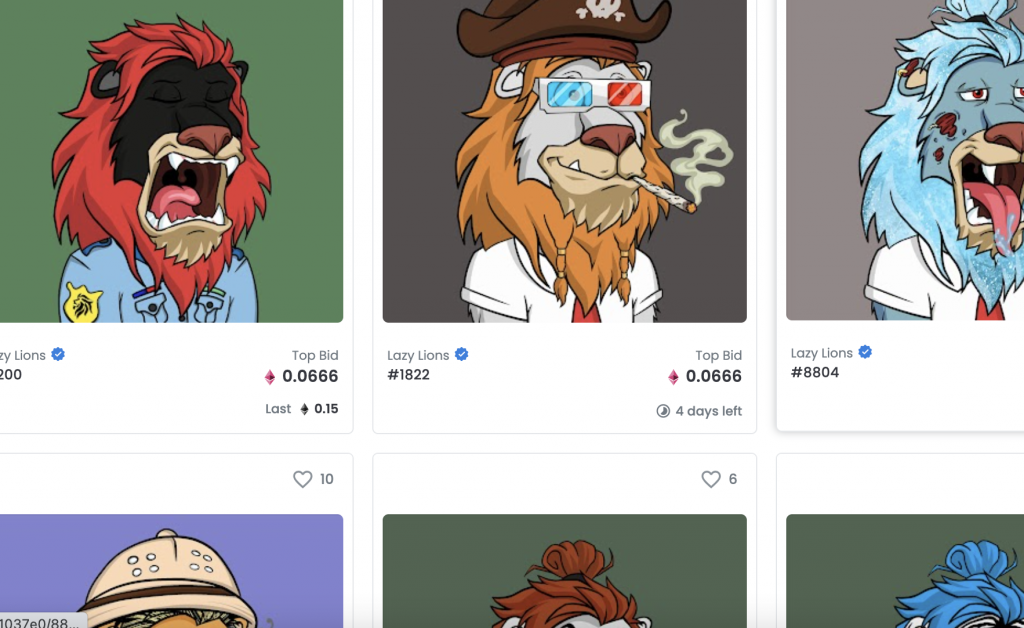 NFT mania has reached such a fever pitch (see yesterday’s news of Visa buying a non-fungible token) that people are now comparing it to the initial coin offering boom of 2017. Of course, there’s one big difference: ICOs were touted as a chance to buy what amounted (very roughly) to a share in a project.

That meant these were, as many observers were happy to point out at the time, unregistered securities offerings, leading to a series of crackdowns by the U.S. Securities and Exchange Commission and other regulators. Many of those enforcements took three or four years to work their way to a judgment or settlement, which sometimes reached into the millions of dollars, even when no outright fraud was alleged.

David Z. Morris is CoinDesk's Chief Insights Columnist. This article is excerpted from The Node, CoinDesk's daily roundup of the most pivotal stories in blockchain and crypto news. You can subscribe to get the full newsletter here.

So if you’re a non-fungible token maker, you might reasonably hear a nagging voice in the back of your head wondering: Am I going to wake up three years from now to the Securities and Exchange Commission knocking on my door?

First, a caveat: I’m not a lawyer, and those who are will spend plenty of billable hours giving authoritative answers to questions about NFT regulation. But I have been reporting on financial regulation for a while, which is about the best definitely-not-legal-advice you can expect for free on the web.

Anyway, here’s the good news: Most NFTs currently circulating are almost certainly not securities. A security is generally defined as a claim on the future proceeds from the work of others, while an NFT is usually the product of work that has already been undertaken. The closest and most obvious comparison is to a painting: even if you buy it because you think the value of the thing will go up, you still only bought the thing itself, rather than any sort of secondary claim. The SEC is unlikely to take much interest.

Which makes it all the more strange that a good number of NFT series or adjacent projects are going out of their way to turn their nice little non-security collectibles into things the SEC would definitely take an interest in.

The most straightforward way that NFTs can become subject to SEC oversight is through fractionalization. Fractionalizing an NFT means allowing multiple investors to buy portions of it, instead of one person or entity having to own the whole thing. With CryptoPunks in particular regularly reaching multimillion dollar valuations, the appeal of just owning a piece of one as an investment is clear (even if to my mind it’s against the spirit of the entire endeavor, on which more in a bit). At least one marketplace, Fractional.art, is pursuing the idea.

We already know that such efforts are within the purview of the SEC. We know because there are already significant companies, particularly Masterworks, which fractionalizes physical art for investors. Masterworks registers its offerings with the SEC, though the company is not a registered broker. Nominally that’s because it is primarily an issuer – though it seems to be running a public over-the-counter board for art shares on its website, so I guess that’s also fine? Seems weird to me but, again, I’m not a lawyer.

But there are other NFTs that are moving even more clearly into securities territory, particularly by offering revenue distributions to current holders. Two examples are Buzzed Bears and Lazy Lions, which both attach certain governance rights to ownership. That, according to the projects, can include the right to redistribute the profits from future sales to current holders. Buzzed Bears even has a staking system that lets you “hibernate” your bears to increase returns, and the organizers are promising to sell merchandise to fill a DAO controlled by holders, so … yeah, that’s probably a security, baby.

It should be said that these are worthy experiments, part of the potential of NFTs to be something weird and novel. You can build a lot of features into them, and a lot of those are interesting. Most obviously, the idea that owning an NFT can get you special access to an artist or band has a lot of potential.

But it will be a complicated and likely messy process to determine the boundary between “an NFT with some cool secondary features” and “an NFT that is definitely a security.” And by “messy” I mean “the SEC might sue some people.” The projects on the market now are likely too small for any such attention (Lazy Lions’s initial sale netted a reported $380,000), but I’d wager we’re about to see much bigger targets given the market’s vibrancy.

And here’s the other thing: These security NFTs may cause problems down the road for the individual issuers, but they’re even more likely to become a problem for NFT marketplaces like OpenSea. You need a special license to sell securities, and it comes with all sorts of more or less burdensome requirements about tax reporting and the like. OpenSea could certainly get that registration, plenty of crypto projects that aren’t nearly as big have done it. And the various regulatory requirements, while burdensome, are certainly doable.

The bigger loss, I think, would be to the spirit of the NFT mania. One reason it’s fun is that, yeah some people are “investing” and getting rich, but it’s also all just kind of a big goof, and in many cases a genuinely creative process. OpenSea and other NFT markets have the feel of a playground, and that’s what makes it fun, and – here’s the real catch – the fun is what makes it valuable, both monetarily and just as a human activity. Turning that into just another batch of algorithmic internet money-beans would be a downgrade.