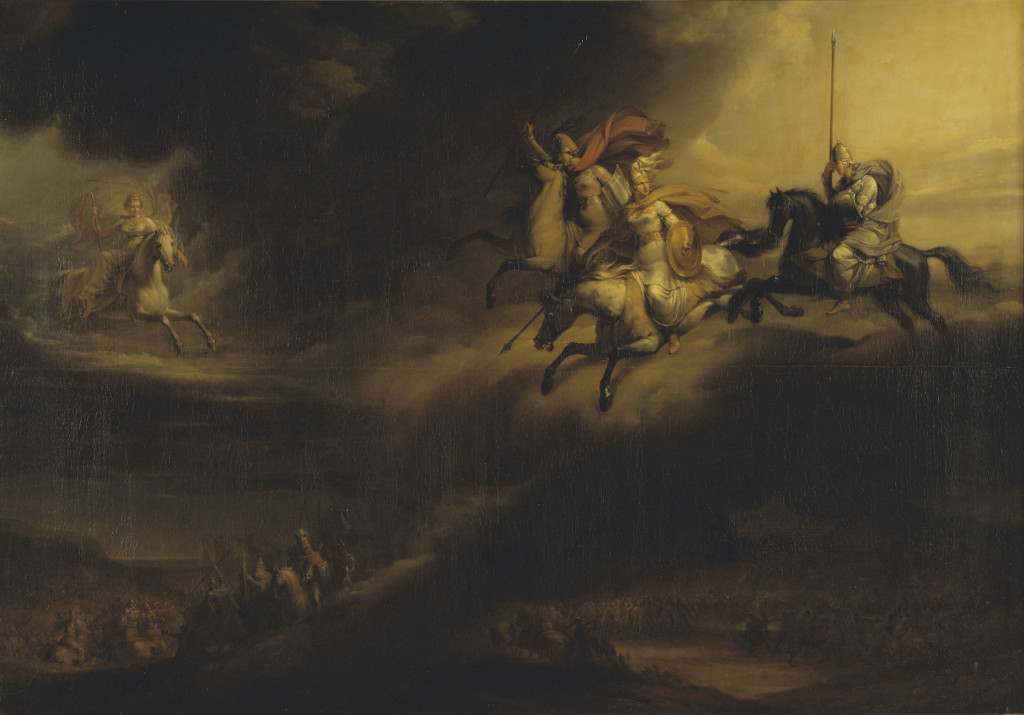 The race to launch a bitcoin futures exchange-traded fund (ETF) for U.S. investors now has a (procedural) front-runner: Valkyrie Investments.

On Tuesday, a surprise regulatory filing by Nasdaq to “list and trade shares” of the Valkyrie XBTO Bitcoin Futures Fund revealed the existence of the previously undisclosed ETF proposal, Valkyrie’s second that seeks to wrap bitcoin futures into an ETF.

In fact, it was really Valkyrie’s first; the firm said it confidentially filed for the product months ago.

The fact that it now has a partner exchange means the U.S. Securities and Exchange Commission can begin consideration of the product, moving Valkyrie closer to judgment day on a bitcoin futures ETF than every other hopeful issuer.

The SEC is also considering a handful of bitcoin ETF applications that are based on the underlying asset, rather than any futures markets.

It remains to be seen whether Valkyrie’s product can pass regulatory muster. Industry observers believe Gary Gensler’s SEC may look more kindly on a bitcoin futures ETF proposal than on the dozen or so ETF applications that would trade the asset itself.

“I think we’re really the only ones out there that has a pure-play futures product,” said Valkyrie CIO Steve McClurg. He said the firm is partnered with XBTO for futures trading.

McClurg said the newly-revealed Valkyrie futures ETF is a so-called “33 Act fund,” referring to the Securities Act of 1933, that could invest its assets in bitcoin futures contracts exclusively. Many of the recent bitcoin futures ETF filings would be “40 Act” products, referring to the Investment Company Act of 1940, that would have to partly invest in fixed income or treasuries, he said.

All that regulatory minutiae could complicate the Valkyrie/XBTO fund’s path. Gensler has expressed interest in “40 Act” funds that he has said better protect investors than “33 Act” counterparts.