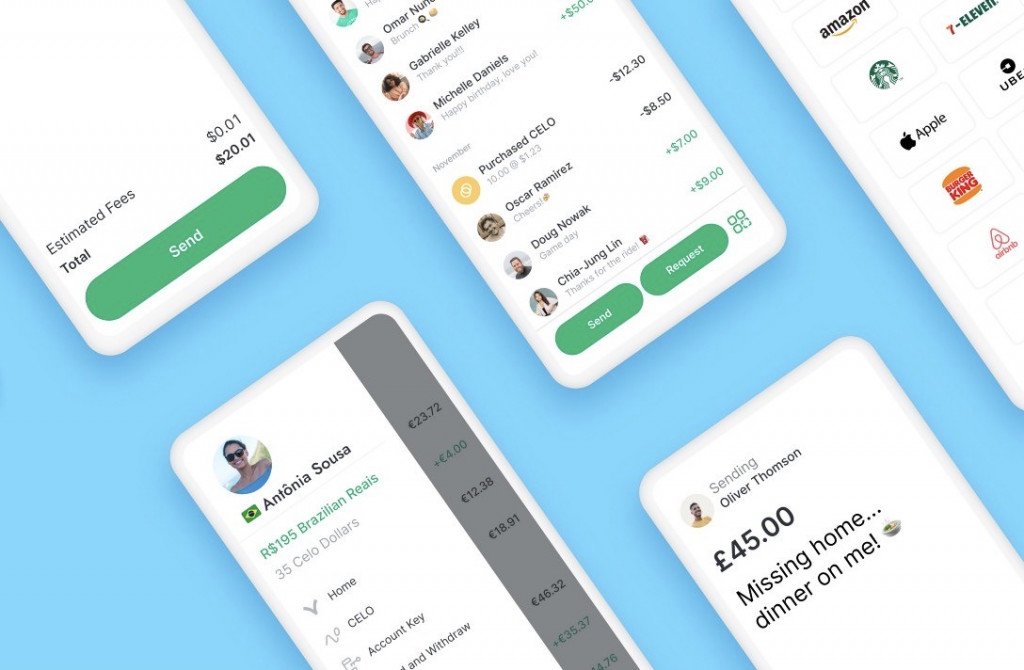 Valora, a mobile-first digital wallet native to the Celo network, raised $20 million in a Series A led by Andreessen Horowitz (a16z), a major Celo backer.

In a statement released Tuesday, Valora also announced it will operate as a separate, standalone company from cLabs, one of the organizations behind the mobile-first, open-source Celo ecosystem.

Also participating in the round were Polychain Capital, SV Angel, Nima Capital, NFX and others, Valora said.

Valora, a mobile peer-to-peer payments and remittance app built on the Celo platform, has 53,000 monthly active users in over 100 countries, according to data provided by the company.

It was launched in February 2021, after four years in the making, Celo co-founder Rene Reinsberg wrote in an article, adding that the initial concept for Valora was built in tandem with the Celo blockchain.

“Consumer awareness of crypto has never been higher, and yet many people remain on the sidelines, either due to skepticism or lack of access. Valora is lowering the barrier to entry into crypto and DeFi,” Bona said in a press release.

A portion of the new funding will go toward educational content, the firm said.

“Valora is tackling many of the friction points that have hindered the broader adoption of crypto and DeFi,” Arianna Simpson, general partner at a16z crypto, said in a statement, adding: