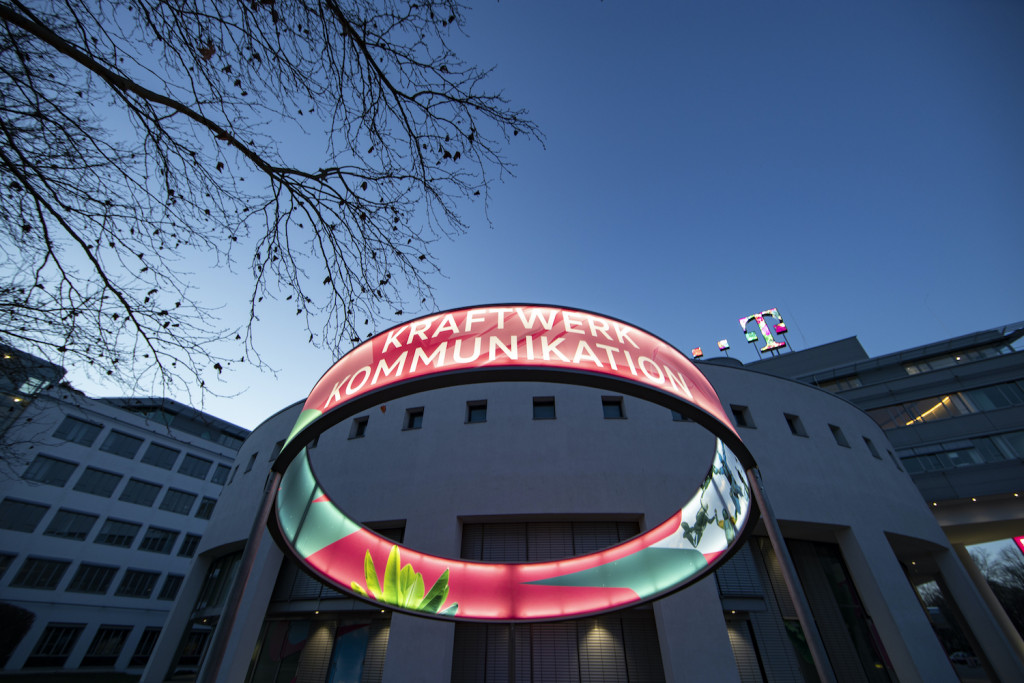 The move further cements the telco’s adventurous stance on participating in next-generation blockchains.

Announced Tuesday, T-Systems MMS, the digital innovation arm of Deutsche Telekom, is now staking its own “significant” investment in CELO tokens, plus a further delegated trove of tokens belonging to a16z. The VC firm invested in Celo in major rounds in both 2019 and 2021.+

Becoming both a backer and a proof-of-stake (PoS) infrastructure provider to Celo adds to the supporting roles T-Systems brings to the Flow blockchain, as well as decentralized finance (DeFi) data oracle service Chainlink.

What’s really exciting, he said, is building use cases on top of these networks. An obvious first opportunity is around peer-to-peer payments because Celo is designed for open mobile transactions with extremely low fees and no intermediaries. T-Systems is Europe’s largest telecommunications company by revenue.

“I think [Celo] is insanely easy to onboard users, to bank users if you want. Obviously, this is not as interesting if you already have a PayPal account and many credit cards or whatever,” Dittrich told CoinDesk in an interview, adding:

“But think about young people just joining the financial system in developing countries, Southeast Asian countries, for example, where peer-to-peer payments is a huge deal; think about things like remittances and sending data internationally, without relying on Western Union, which has terrible fees.”

While Deutsche Telekom is a big player with access to millions of users, when it comes to offering these types of decentralized services to a community the telco’s role should be merely as an enabler, said Dittrich, and as open as possible.

In other words, a very different approach from something like Samsung’s “golden castle,” where wallets and functionality are provided but you have to stay within the Samsung ecosystem, he said.

“Our approach has always been different,” Dittrich said. “We are just your enabler. Because this is what I think telcos should be. We should just enable whatever you want to do. We shouldn’t hinder you for the sake of profit. Everyone profits in this case, and this has always been our vision.”