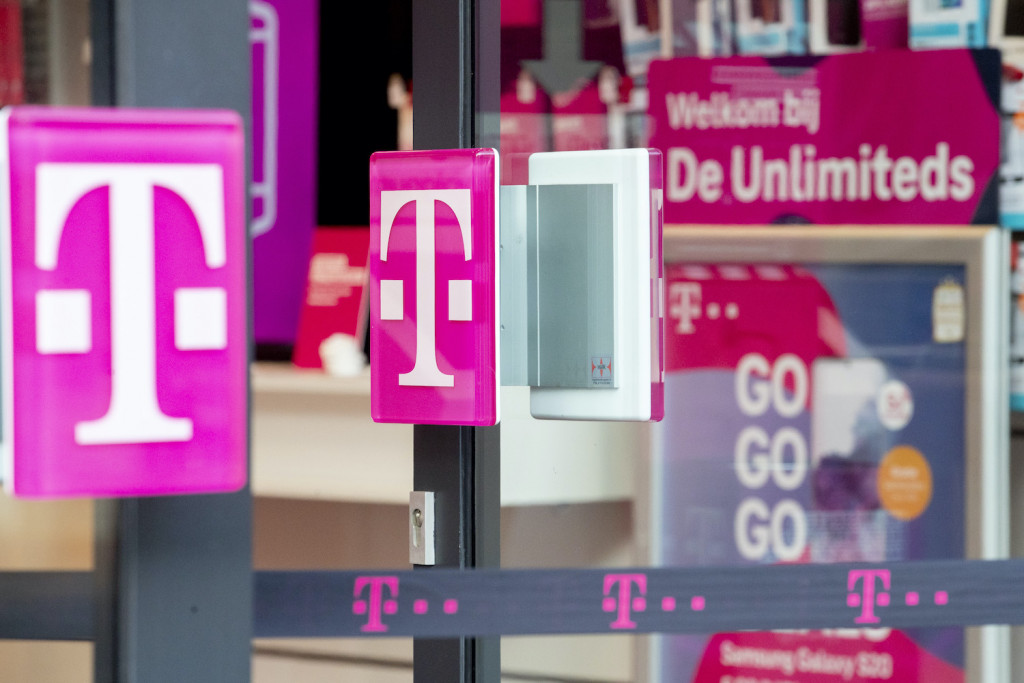 Deutsche Telekom AG, Europe’s largest telecommunications company by revenue, is now wholeheartedly backing the next generation of blockchain networks having chosen Celo, the mobile-first decentralized payments network, to throw its weight behind.

Announced Tuesday, Deutsche Telekom has made “a significant purchase” of Celo’s native asset, CELO, which was handled by the Telekom Innovation Pool (TIP) and Deutsche Telekom Capital Partners (DTCP). The company did not disclose the size of its investment.

The German telecommunications giant and operator of T-Mobile appears to be ahead of the blue-chip crowd when it comes to having skin in the game for proof-of-stake (PoS) blockchains. Deutsche Telekom will be staking 100% of its CELO investment, using the telco’s infrastructure and with its own validators, and earning about 6% return in terms of staking rewards, added Philip Hunold, an analyst at DTCP.

Deutsche Telekom is already one of the major infrastructure providers to Chainlink, the preferred data oracle of decentralized finance (DeFi), and has also dipped its toe into staking (holding assets on a blockchain network and earning rewards for helping validate transactions) on the Flow blockchain, built by NBA Top Shot firm Dapper Labs.

However, Celo marks the first time the telco has covered investment, infrastructure support and use case building in one go.

“It might look like Deutsche Telekom is investing a significant sum in some weird altcoin,” joked Andreas Dittrich, head of the Blockchain Solutions Center at Deutsche Telekom, adding:

“We’re not doing this to make some money. We are going to be invested for years to come to support this network with a focus on infrastructure. The Celo protocol is very attractive to us as a telco because every phone number is linked to the wallet of a customer.”

There’s currently a billion dollars worth of stake securing the Celo network, and 100 validators, according to Rene Reinsberg, co-founder of Celo.

The validator group with the most votes at this time is regulated custodian Anchorage, resulting in about 15 million CELO pointed at them. This works out as about $60 million worth of stake elected to be run by those validators, said Reinsberg.

“Deutsche Telekom is such a large and trusted consumer brand it’s going to be interesting to see how much stake will be pointed at the validator,” Reinsberg said in an interview.

Celo uses mobile phone numbers a bit like public keys on other blockchains in that you can send money to the phone and it gets stored in a Celo wallet. The network also uses stablecoins to facilitate payments and transfers. Celo launched a euro stablecoin on Tuesday to complement the system’s existing dollar stablecoin.

The network has been compared to the Diem stablecoin project (formerly known as Libra), but Celo is unique in its attention to a light mobile client, hence the synergy with mobile carriers, said Reinsberg.

For example, Deutsche Telekom is opening an SMS API gateway on Celo where an additional layer of SMS infrastructure will create something like two-factor authentication on top of the phone-wallet architecture, but done in a decentralized fashion.

“Two-factor authentication is a really neat feature,” said Reinsberg, “but rather than having a central service send that message, here it’s a randomly selected set of validators sending these messages to the users, allowing them to associate their phone number with their public key.”

Previously, Deutsche Telekom had been working with BaFIN-regulated custodian Finoa to handle cryptocurrency. But the telco’s blockchain staking and DeFi capabilities have since expanded to the point where it no longer requires an external partner, explained Dittrich in an interview.

“Strategically, we think this is where telcos are supposed to be when it comes to providing digital infrastructure,” Dittrich, the Blockchain Solutions Center lead, said. “We are just the first of the big ones to jump on the train. Of course, we’re happy that we can run this in a profitable way. But this is really just the beginning of the journey.”