66% of Europeans Believe Crypto Will Still Be Around in 10 Years: Survey 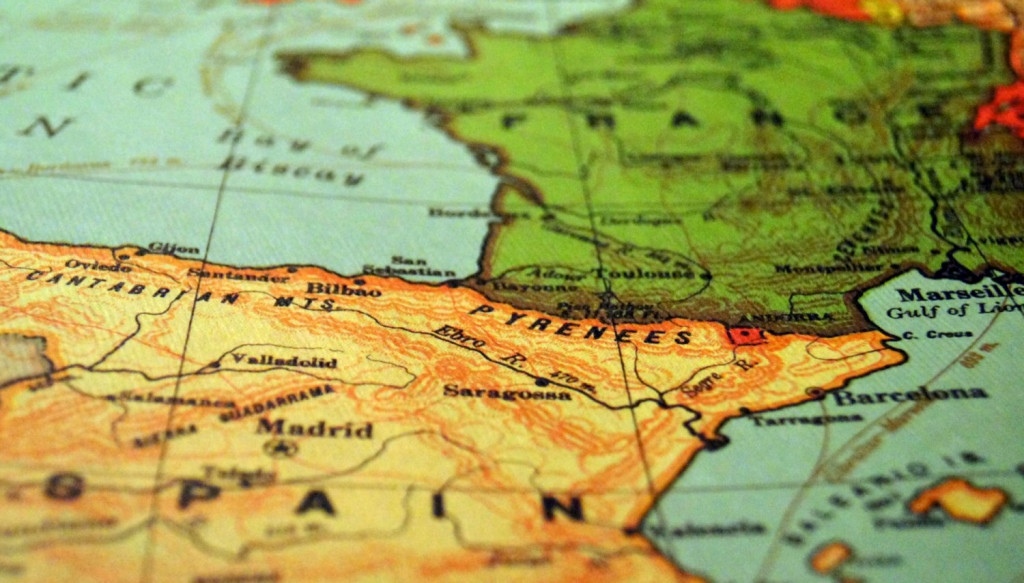 Two-thirds of Europeans surveyed think cryptocurrency is here for the long haul, according to bitcoin exchange bitFlyer.

Released Wednesday, the second annual Crypto-Confidence Index poll conducted by the European arm of the exchange, bitFlyer Europe, found 66% of respondents believe cryptocurrencies will continue to exist in 10 years’ time.

The survey, conducted via Google Surveys, polled 10,000 individuals across 10 Europeans countries to arrive at its results, the exchange said.

The 2020 response is a 3% increase on the results of the survey a year ago, which bitFlyer said demonstrates growing confidence in cryptocurrencies despite the “crippling effect” the coronavirus has had on the global economy.

According to Worldometer, a COVID-19 tracking website, there have been more than 3.1 million total coronavirus cases globally, with over 218,000 deaths so far. The impact on the global economy has been huge, with predictions it will result in a recession bigger than anything since the Great Depression.

Zooming into the survey numbers, Italy – one of the most impacted countries from the pandemic in the European Union – was found to be the most optimistic regarding crypto’s future, with almost three-quarters (72%) believing they will continue to exist in some form in 10 years’ time.

Following close behind were the Netherlands and Poland, with 70% of respondents from those nations saying cryptocurrencies will continue to exist in a decade. Spain was third most optimistic with 68%.

“It is pleasing to see these results that indicate a slow but steady progression of cryptocurrencies into the mainstream consciousness,” said Andy Bryant, COO at bitFlyer Europe. “Although we might look at this as an achievement for digital currencies in spite of the challenging economic times we are facing, it is also worth considering that this may well be partly because of these times.

U.K. respondents were revealed to be the least confident. Even so, more than half (56%) still took the long view for the financial tech. The U.K result increased considerably to nearly two-thirds (61%) when narrowing the results to respondents between 18 and 44.

See also: When the Going Gets Weird, CoinDesk Readers Look for These Safe Havens

While still saying they would exist in 10 years, a quarter (25%) of the Europeans polled were, however, uncertain on the specific use cases for cryptocurrencies in the future.