What Investors Need to Know About Circle’s Listing 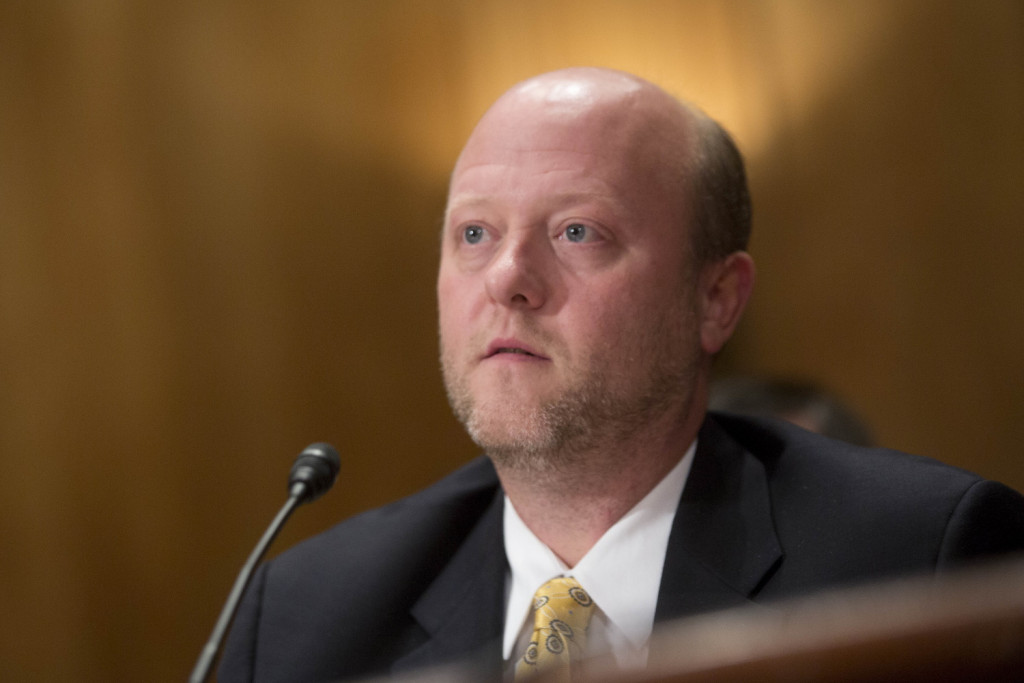 Circle, a longtime fixture of the cryptocurrency ecosystem, announced yesterday it will go public via a special purpose acquisition company, or SPAC, at a valuation of $4.5 billion. Though the big money will be going to insiders already in the SPAC, it still gives retail investors an opportunity to make a long-term bet on a company that has a real shot at becoming central to the crypto-economy. If you’re considering buying into the offering, read on for some key facts and factors.

Circle was founded in 2013, making it truly venerable by crypto standards. But the company spent many years wandering the desert in search of a defining purpose: it has at various times dabbled with Bitcoin, with non-crypto payments, and with crypto exchanges.

Starting in 2018, Circle seems to have truly found its calling with the USDC stablecoin. Stablecoins come in a few flavors, but USDC is of the fully-backed variety: In exchange for deposits of low-tech dollars or equivalents, Circle prints dollar tokens to Ethereum and other blockchains.

Currently, stablecoins are mostly used by crypto traders looking for a way to safely park funds without making the expensive and slow swap to true fiat currency. But as crypto continues to grow as a sector, they’re expected to have many more everyday financial applications, from payments to decentralized finance-based loans.

Where Circle fits In crypto

Circle was founded in 2013, a longevity that attests to solid management. From the start, Circle was very much on the corporate and careful side of the cryptoverse, aiming at mainstream applications and high-profile partnerships. If Coinbase CEO Brian Armstrong is crypto’s robotoid Mark Zuckerberg, Allaire is a crypto mini-Jamie Dimon, with the finance world’s old-school sheen. That cultivation of respectability and trust has likely helped Circle establish its largest current revenue source, treasury and management services.

But the real story for Circle is USDC. The stablecoin is a joint project between Circle and Coinbase, through an entity called Centre. USDC has been growing at a huge rate over the past year-plus, from $1 billion to $25 billion of USDC in circulation. That makes it a truly viable competitor to tether, currently the top stablecoin with about $63 billion in circulating supply. Circle, in a recent presentation, projected $83 billion in USDC issued by next year, and $200 billion by 2023. That would have a direct impact on Circle’s bottom line through growing transaction fees and interest on reserves.

Circle has been consolidating to focus on its success with USDC, primarily by unloading trading assets. In October 2019 it sold the Poloniex exchange, acquired just two years prior. In its SPAC filings, Circle disclosed it lost $156 million overall on Poloniex. Circle also sold its over-the-counter trading desk to Kraken in December 2019, and unloaded its retail trading app, Circle Invest, in February 2020.

In a best-case scenario, the management of a USD stablecoin by a public, regulated U.S. entity could be a watershed, both practically and conceptually. At the highest level, it would be perhaps the most direct currency competition between a private company and the U.S. government since the post-Civil War crackdown on private bank currencies.

Within the cryptosphere, if USDC establishes trust it could continue to displace tether, which many critics see as a systemic risk because of its lack of reserve transparency. It could even be an alternative to a USD-backed stablecoin managed by the Federal Reserve, and some see the private route as preferable.

However, there are doubts about whether that will happen. In recent conversations, Allaire has failed to answer questions about Circle’s reserves to the satisfaction of onlookers, particularly regarding unknown “approved investments” backing USDC. Allaire has reaffirmed a commitment to transparency in a Twitter thread on June 8.

Circle also faces obvious regulatory risk. Stablecoins are so novel that it’s still unclear exactly what compliant management of one would mean. Many existing rules certainly apply in novel ways, and regulators may also want to create new rules over coming years. Those are both looming unknowns for would-be investors in Circle stock.

Circle has a major potential advantage with regulators: Centre has ultimate control of USDC, including the ability to lock user’s holdings: In June, Centre froze $100,000 at the request of law enforcement. This level of control will, of course, be a barrier for the token’s adoption by users who prioritize finality, or those who object on principle to a centralized token taking on a systemic role in crypto.

But at least for now, stablecoins are primarily of interest to traders more focused on money than ideology, so the objections have been fairly muted. Either way, it’s a bit of a devil’s bargain – with truly decentralized stablecoins showing signs of long-term fragility, the main choice would seem to be between a centralized coin and one that appears quite risky.

Though initially launched on Ethereum as an ERC-20 token, versions of USDC now run on a surprising number of blockchains, including Stellar and Solana. That diversity is important because while there are methods to connect an ERC-20 to systems outside of Ethereum, native stablecoins are crucially faster for trades or operations on a given network. Tether, USDC’s main competition, also runs on a number of networks, including EOS and Tron.

If Circle has at points seemed like a company in search of a purpose, the timing of its public listing could also suggest a certain lack of ferocity. The listing will take place through a SPAC, essentially a reverse merger with an existing publicly listed entity. These offerings have lower reporting and transparency requirements than a traditional initial public offering, and saw a huge surge during 2020 as the coronavirus pandemic somehow sent the New York Stock Exchange into overdrive.

Many of those SPACs have become disasters for retail investors, leaving serious egg on the face of promoters like Chamath Palihapatiya. With the bloom off the rose, the SPAC frenzy has fallen off dramatically.

While Circle is late to the SPAC party, that may actually be in its favor. The wave of SPAC deflations has led the Securities and Exchange Commission to tighten some SPAC reporting standards in April, another cause of the SPAC slowdown. That suggests that many past or pending SPACs had leaned on the reporting loophole, while Circle is comfortable going to market under tighter standards and could improve on SPAC’s spotty track record.