What Crypto Firms Can Expect From Friday’s FATF Plenary Meeting 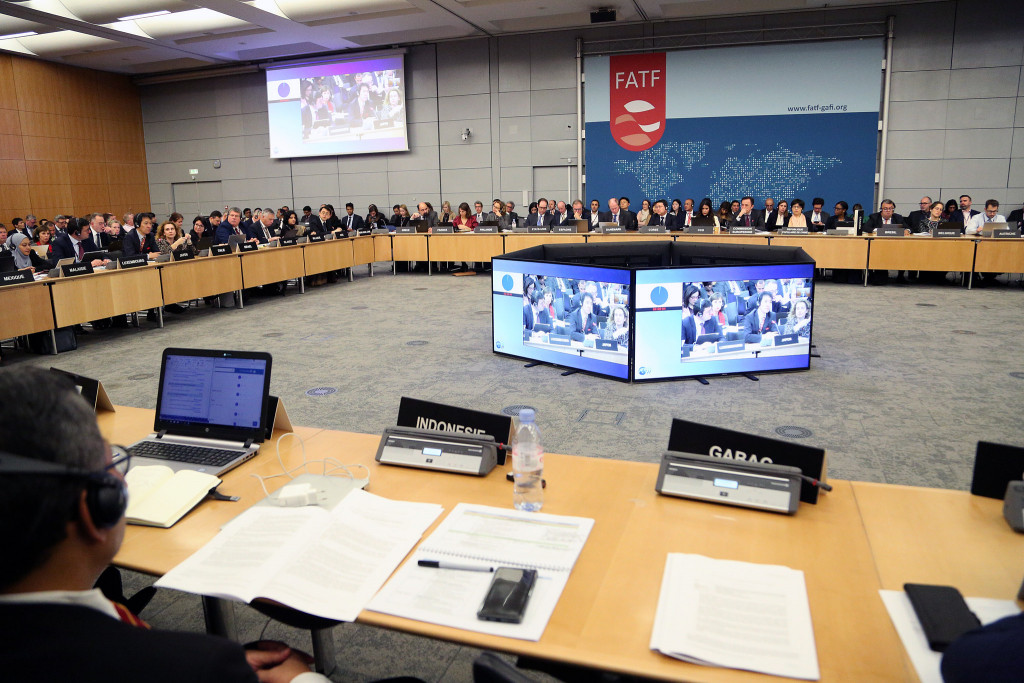 There’s a lot at stake this week as crypto comes further within the creep of global regulations.

It’s been over two years since the FATF recommended bringing cryptocurrency firms (virtual asset service providers, or VASPs, in FATF parlance) within its regulatory framework. This has created challenges for the industry and regulators alike, particularly around areas like the “Travel Rule,” where third-party VASPs must exchange personally identifiable information (PII) about customers along with transactions.

To further complicate matters, the FATF’s proposed regulations have been forced to expand in step with crypto innovation to accommodate rapidly evolving areas like decentralized finance (DeFi) and stablecoins.

Since the last plenary meeting in March 2021, when FATF issued draft guidance, there has been an overwhelming response from the industry. In short, many in the space are worried regulators will take too broad an approach, particularly when it comes to things like DeFi.

Indeed, there has been such an enthusiastic response from the industry that some are predicting the FATF will likely kick the can down the road to its next plenary meeting in four months’ time, regulatory insiders told CoinDesk.

“There probably wasn’t sufficient time given the volume of response to process and deliberate on them, given that consultation closed in the latter part of April,” Siân Jones, senior partner at XReg Consulting, said in an interview, adding:

“I think there’s probably a 50-50 chance that they would not go ahead with adopting the guidance at this plenary but might choose to defer until the next plenary.”

This view was echoed by Malcolm Wright, head of the AML Working Group of crypto trade body Global Digital Finance.

“I’ve heard similarly, that I don’t think we’re going to see the revised guidance on June 30 or whenever they say the plenary is finished. I have a feeling it will be later. And that they are taking into consideration what the industry has raised to view that properly,” Wright told CoinDesk.

The response to the draft guidance submitted by Global Digital Finance focused on the “unintended consequences” of the FATF wording.

“The unintended consequences of trying to catch everything in DeFi means that there may be people caught by regulation where it makes no sense to regulate them,” said Wright, whose day job is head of compliance at 100x Group, the owner of BitMEX. “Some of the wording was so broad, you could argue that even far-reaching service providers would be caught by it.”

A FATF-related headline grabber this week concerned Malta, which is being added to the AML watchdog’s gray list, essentially classing the jurisdiction as high-risk because of AML failings.

Malta is a popular hub with crypto exchanges and service providers, with Binance at one point saying it had chosen the island for its headquarters. There is no connection as yet between the FATF gray-listing of Malta and crypto. Binance was bounced from Malta in 2020.

Read more: Binance Is Not Under Our Jurisdiction, Says Malta Regulator

“It’s not surprising given the amount of focus there has been on money laundering issues in Malta from the [European Union] and elsewhere,” said Jones. “I wouldn’t necessarily think that crypto is front and center, but it will unfortunately class Malta as riskier and require more due diligence.”

Wright pointed out that Malta was one of the first countries to provide a regulatory regime for cryptocurrency.

“It’s a sensible framework, and actually some of the controls around it are very robust,” said Wright. “Unless the FATF says it’s something specific to crypto, we have to assume this is about a broader risk-based approach.”