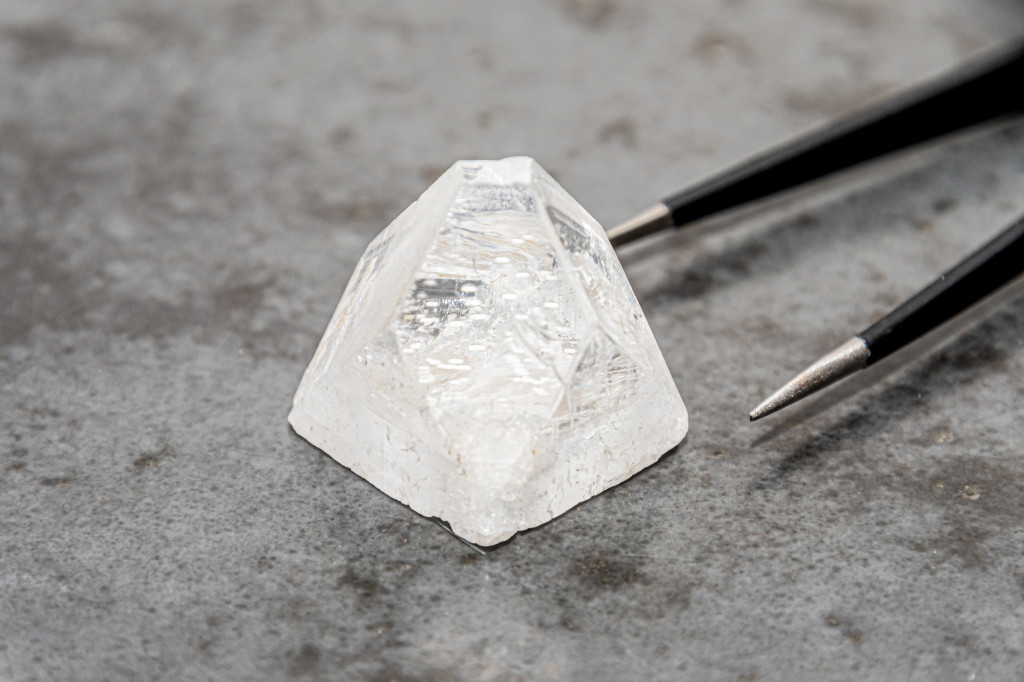 Ethereum Improvement Proposal (EIP) 1559 is live on Ethereum. I never thought I’d see the day. Just kidding … Or am I?

In all seriousness, this code change has been more than two years in the making. So far, it appears to be effective at doing two things, including burning ether and curbing block sizes to an ideal target. It hasn’t been so effective in helping users predict what transaction fees will look like over a few minutes or hours, but it has removed the uncertainty for users trying to price their transactions in the heat of the moment.

In today’s New Frontiers, I do a deep dive on how EIP 1559 is affecting miners on the Ethereum blockchain and the main factors contributing to why the effect on their revenue has been minor so far. (Ha, no pun intended.)

The following is an overview of network activity on the Ethereum 2.0 Beacon Chain over the past week.

Disclaimer: All profits made from CoinDesk’s Eth 2.0 staking venture will be donated to a charity of the company’s choosing once transfers are enabled on the network.

Bullish ether (ETH) prices and surges in non-fungible token (NFT) trading activity have made up for miner revenue lost as a result of Ethereum Improvement Proposal (EIP) 1559.

EIP 1559 was activated alongside four other EIPs bundled into the London upgrade last Thursday. As a result of its activation, the bulk of transaction fees normally awarded to miners are instead being burned and removed from circulation.

A total of 22,708 ETH worth roughly $71.6 million has been burnt since the London upgrade, representing roughly 33% of new coin supply growth.

Reduced revenue from transaction fees does not appear to have significantly affected total miner revenue on Ethereum. Data from Coin Metrics shows that in the days following EIP 1559 activation, daily miner revenue in USD has increased 7.1% and remains at two-month highs.

Part of the reason for persistently high miner revenue levels is the bullish price breakout for ETH, which took off in earnest a day prior to London. Anand Gomes, co-founder of crypto trading platform Paradigm, told CoinDesk in a Telegram chat, “London … is driving this activity [and] it’s mostly institutional.”

To Gomes’ point, the ETH options market has seen ultra-bullish flows as of late, with Paradigm seeing a bull call spread at $40,000 and $50,000 strike prices expiring in March 2022.

Despite their lower earnings in native ETH units from transaction fees, miners are recouping lost rewards from higher ETH prices.

Beyond price activity, the number of on-chain transactions transferring NFTs have increased 75% over the last seven days, which has also boosted miner revenue. The biggest NFT release in recent days has been the CovidPunks series, which was dropped on the same day as London and sold out within minutes.

Over the past seven days, CovidPunks has reached a total sales volume of over $200,000. Several users reported failed transactions due to insufficient transaction fees, which noticeably spiked from under 100 gwei – gwei is one billionth of an ETH – to over 400 gwei the first hour these NFTs started trading.

Under EIP 1559, miners can still be rewarded for including transactions into a block through an optional tip known as the “priority fee.” Users have paid a total of 7,141 ETH, worth roughly $22.4 million at time of writing, in priority fees since the activation of the London upgrade.

Because miners still get rewarded for a portion of transaction fees on Ethereum, a spike in on-chain activity due to an NFT drop or a popular decentralized finance (DeFi) application will boost total miner revenue through increased priority fees.

Most transactions are not formatted for EIP 1559

As reported on Friday, the vast majority of transactions are not formatted for EIP 1559, meaning users are not specifying a minimum base fee or priority fee. In these instances, the fee attached to legacy transactions on Ethereum is automatically split to cover the cost for the base fee, which is burnt, and then the priority fee, which is awarded to miners.

The benefit for users and network service providers who do optimize for EIP 1559 is that any portion of their transaction fee that is not used to cover the base fee or the amount they have specified for the priority fee will be refunded back to the sender’s account.
Given that EIP 1559-formatted transactions are generally cheaper for users than legacy Ethereum transactions, it is likely only a matter of time before more applications and service providers adopt the new format. The delay in adoption, however, is a sign of wariness from users and businesses that are giving EIP 1559 time to stabilize and prove its effectiveness on the network.

Valid Points incorporates information and data about CoinDesk’s own Eth 2.0 validator in weekly analysis. All profits made from this staking venture will be donated to a charity of our choosing once transfers are enabled on the network. For a full overview of the project, check out our announcement post.