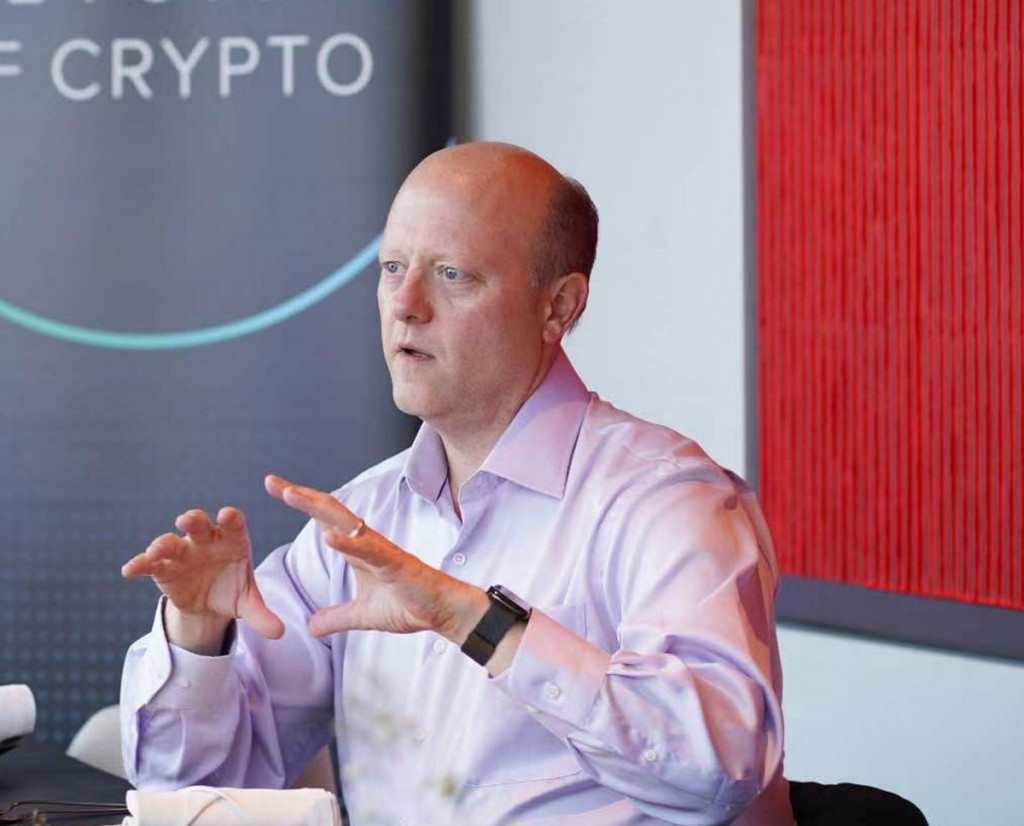 Fresh on the heels of announced plans to go public, Circle said Monday it intends to become “a full-reserve national commercial bank.”

If approved, the proposed digital currency bank would operate under the supervision of the Federal Reserve, U.S. Treasury, Office of the Comptroller of the Currency (OCC) and the Federal Deposit Insurance Corporation (FDIC).

To be clear, this would be an industry first, with a scope far beyond the OCC banking charter already conditionally issued to Anchorage and several other crypto-native financial services firms.

“We are embarking on this journey alongside the efforts of the top U.S. financial regulators, who through the President’s Working Group on Financial Markets are seeking to better manage the risks and opportunities posed by large-scale private-sector dollar digital currencies,” Circle said in a blog post.

A Circle spokesperson was not able to immediately answer if any corresponding paperwork has been filed with the federal authorities listed in the announcement. CoinDesk has contacted the OCC for further information.

There are currently $27.5 billion USDC in circulation. The dollar-backed stablecoin administered by Circle is the market’s second-largest stablecoin behind Tether’s USDT.

Circle announced last month it had partnered with a special purpose acquisition company (SPAC) to go public later this year. The deal valued Circle at $4.5 billion.

The firm hinted at its banking aspirations in an S-4 form filed late Friday:

"As part of our strategy to reduce our dependence on third parties, we may in the future consider pursuing a U.S. national bank charter or evaluate the acquisition of a national bank. This would allow us to access the Federal Reserve System directly, reducing the costs and time for settling transactions."