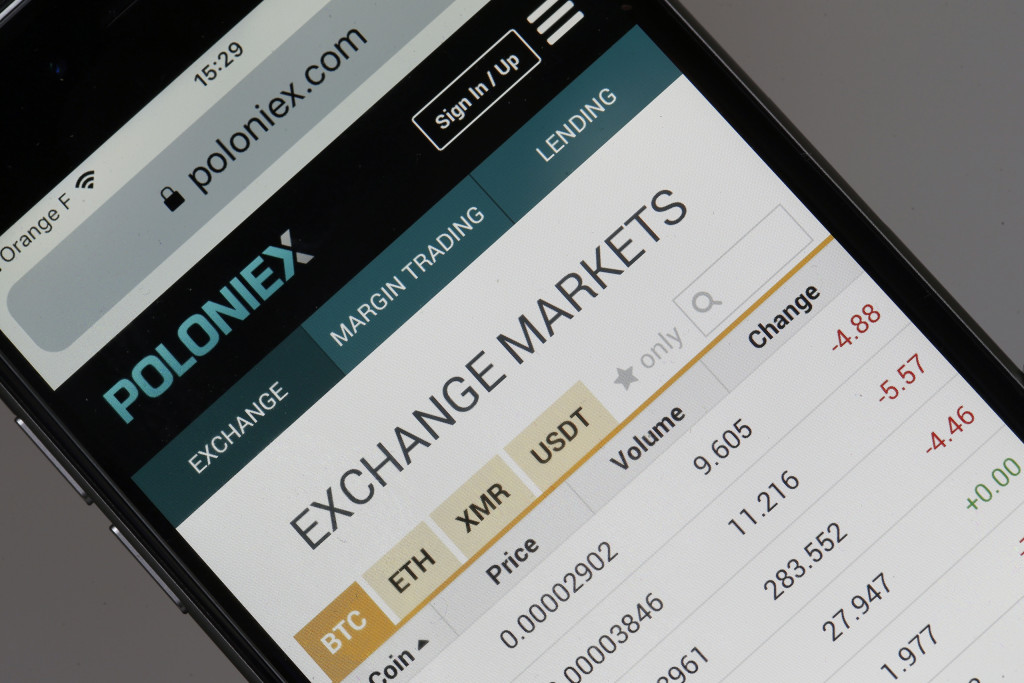 The SEC found that Poloniex’s trading platform facilitated the buying and selling of digital assets, some of which were investment contracts and therefore classified as securities, according to an announcement Monday.

Poloniex has agreed to pay a disgorgement of approximately $8.5 million, prejudgement interest of $400,000 and a civil penalty of $1.5 million, coming to $10.4 million in total.

SEC commissioner Hester Peirce noted in a public statement, however, that the settlement continues the agency’s “enforcement-centric approach to crypto” but doesn’t set forth a reasonable plan for how to regulate the industry. Peirce has previously been critical of the SEC’s crypto-related actions for not specifying which digital assets should be considered securities.

Circle Financial, which owned Poloniex from February 2018 to November 2019, had previously set aside $10.4 million for a settlement offer to the SEC.

Poloniex had not registered as a national securities exchange, in violation of Section 5 of the Exchange Act, the SEC said.

The agency determined that Poloniex qualified as an exchange by providing “the non-discretionary means for trade orders to interact and execute through the combined use of the Poloniex website, an order book, and the Poloniex trading engine.”

Circle revealed in July that it had lost over $156 million on its $400 million purchase of Poloniex, which it spun off just 18 months later to a consortium of unidentified Asian investors.

Circle announced in July it was planning to go public via a merger with special purpose acquisition corporation Concord Acquisition Group in a deal valuing Circle at $4.5 billion.