What Would Biden’s Tax Hikes Mean for Bitcoin? 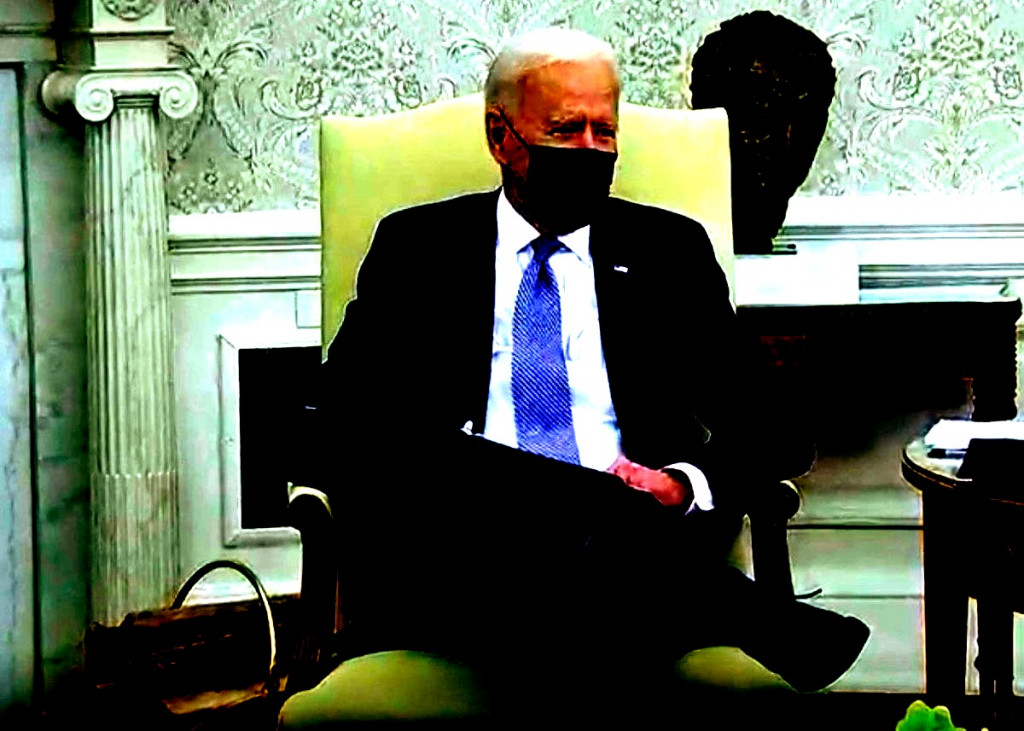 Analysts say the largest cryptocurrency has benefited from the government’s record budget deficits, ever since the coronavirus hit the economy in full force in March 2020, with the Federal Reserve helping to finance extra government borrowing by purchasing U.S. Treasury bonds.

Some investors see bitcoin as a useful hedge against inflation, viewing ultra-loose monetary policy and long-term currency debasement as tailwinds for the cryptocurrency. Others see bitcoin as a risky asset whose prices have rallied because of the easy financial conditions, similar to the way stocks have pushed toward fresh records despite the economic turbulence.

Whatever the case, any tax hikes, which still face steep resistance from corporate lobbyists as well as lawmakers from the opposition Republican Party, might represent the first effort to impose fiscal discipline in the U.S. since the coronavirus hit.

“The U.S. actions are not bullish for bitcoin, as tax increases could be a thorn in the recovery and will drag down investments,” wrote Edward Moya, analyst at Oanda, a foreign exchange brokerage firm, in an email to CoinDesk.

Included in Biden’s proposals is an increase in both the corporate tax rate and the individual rate for high earners – the first major tax hike since 1993.

Higher taxes could stall the economic recovery at a time when the Federal Reserve is increasingly vocal about the need for ongoing monetary and fiscal support. Prospects for slower growth could trigger profit-taking across risk assets including cryptocurrencies.

Raising taxes could also offset the widening federal budget deficit, which is estimated to be about 10% of GDP in 2021, the second largest since 1945, exceeded only by the 15% shortfall recorded last year, according to the Congressional Budget Office.

“An improving fiscal and debt sustainability outlook could lead to a stronger dollar and put pressure on crypto assets like bitcoin, which some investors view as a hedge against inflation and currency debasement,” Garrick Hileman, head of research at Blockchain.com, told CoinDesk in an email.

There’s plenty of room for disagreement. Ariel Zetlin-Jones, an economics professor at Carnegie Mellon University who has studied cryptocurrency markets, told CoinDesk that the relationship between economic output and effective corporate tax rates is quite weak, suggesting that other factors might be the key determinant of growth.

“The likelihood of responsible fiscal budgeting remains low,” wrote Alexander Blum, managing director at Two Prime, a digital asset investment firm. “Continued support from the Fed means there will be more capital looking for new areas to invest in growth.”

That means investors still might look to higher-risk, higher-reward assets such as cryptocurrencies, which have at times in the past been uncorrelated with traditional assets such as stocks and bonds.

For now, more fiscal spending and continued monetary easing appears to be the new normal, both positive for risk assets. Higher taxes are still just a proposal.

“The present scenario is unprecedented in scale, where a pandemic has driven massive stimulus packages that require continues funding and money printing,” wrote Joe DiPasquale, CEO of BitBull Capital, in an email to CoinDesk.