US Judge Says Boxer-Backed ICO Token Is a Security 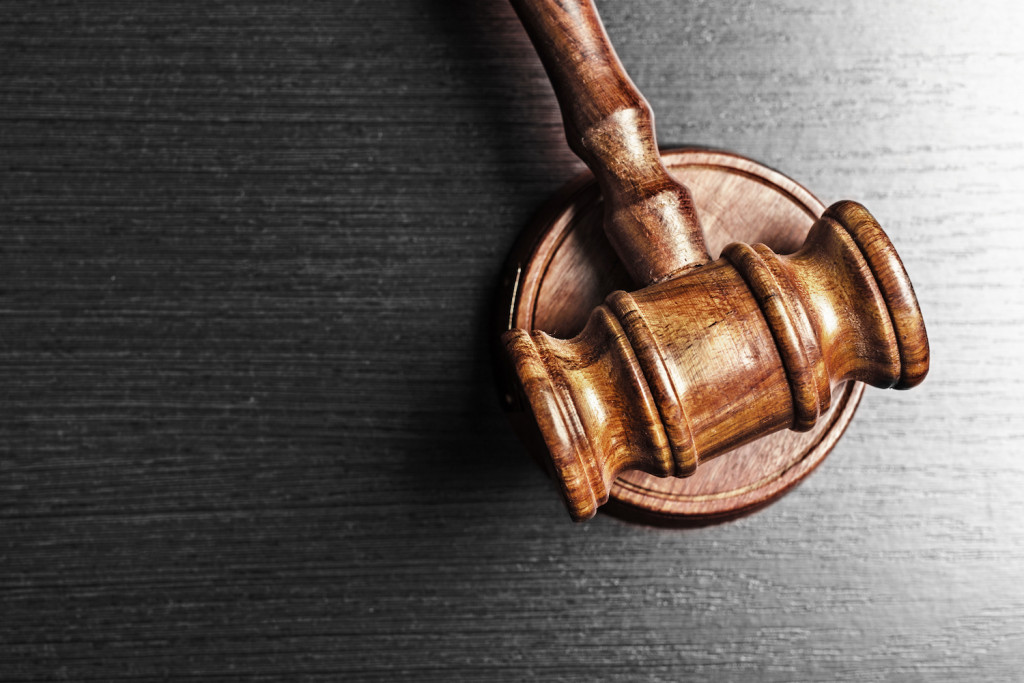 A Florida district court has published an analysis explaining how a crypto token is a security.

Magistrate judge Andrea Simonton of the Southern District of Florida, in a report on whether to freeze the assets of the Floyd Mayweather-endorsed Centra Tech crypto startup, released a detailed explanation of how the company’s token demonstrates the different aspects of a security under existing law. While it may not be a precedent for other similar court cases, the report may be cited in other legal battles asking whether crypto tokens are securities or not.

The defendants notably are not challenging the assertion that Centra’s CTR token is a security, according to the document. Unlike the case brought by the U.S. Securities and Exchange Commission, this decision is part of a lawsuit filed by previous investors claiming they lost money due to the unregistered securities sale.

As CoinDesk previously reported, the startups co-founders have all been indicted on various securities fraud, wire fraud and conspiracy charges. Part of the case revolves around the idea that the CTR token, which Centra Tech sold to investors, is a security.

The court, quoting from the Howey Rule, said it believes that the token satisfies all three prongs of what defines an “investment contract,” and is therefore a security. The three prongs include the facts that the investment in an asset, investors can benefit financially from the company’s success and the success or failure of Centra Tech was entirely dependent on its founders’ efforts.

“Because the success of Centra Tech and the Centra Debit Card, CTR Tokens, and cBay that it purported to develop was entirely dependent on the efforts and actions of the Defendants, the third prong is satisfied. Therefore, the offering of Centra Tokens was an investment contract under the Securities Act, such that the Defendants sold or offered to sell securities by virtue of the Centra Tech ICO.”

Stephen Palley, a lawyer with expertise in blockchain and cryptocurrency matters, said in a tweet that though this decision is not a binding precedent for other courts, “it’s what lawyers call ‘persuasive authority’ and pithy enough to be easily quoted in other opinions.”

Read the full analysis below:

Centra_6_25 by CoinDesk on Scribd