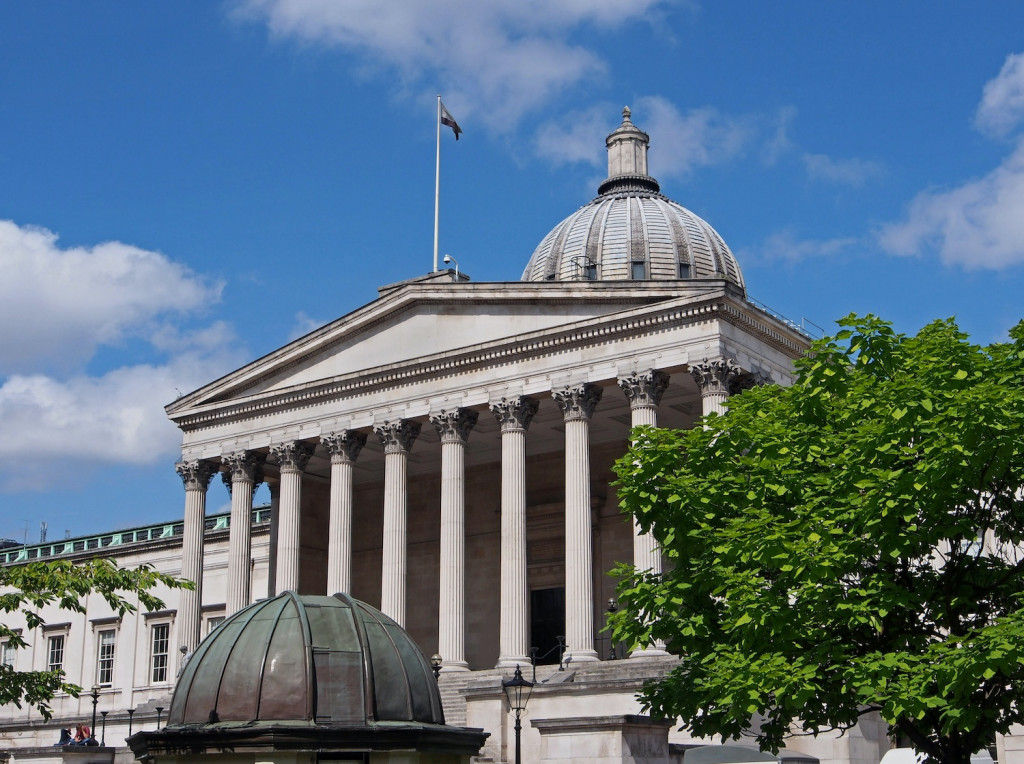 Hedera Hashgraph, the company behind the blockchain-like Hedera network, is adding one of the world’s top universities to its governing council.

Hedera announced Wednesday the University College London (UCL) is joining the council to run a node on the hashgraph, offer the Hedera Consensus Service to students and faculty and participate in forthcoming sub-committees that Hedera plans to create. UCL is also undertaking blockchain and governance research with Hedera.

The public research university is the third-largest university in the United Kingdom by total enrollment. It will be the first university and 13th member to join Hedera’s governing council.

Until now, the governing body has been made up primarily of blue-chip companies including IBM, Boeing, Deutsche Telekom, Tata, Nomura and bank-tech vendor FIS.

Earlier this month, UCL and the European Commission entered into a partnership with the International Association for Trusted Blockchain Applications (INATBA) to coordinate blockchain providers responding to the COVID-19 health crisis in Europe.

Separately, software development firm Acoer is already using the hashgraph to create a digital timestamp service for a COVID-19 database it is developing in coordination with the U.S. Centers for Disease Control and the World Health Organization, Harmon said.

Paolo Tasca, executive director of the UCL Centre for Blockchain Technologies, said the school was attracted to Hedera Hashgraph after seeing its asynchronous byzantine fault tolerance, which has a lighter carbon footprint than other consensus mechanisms.