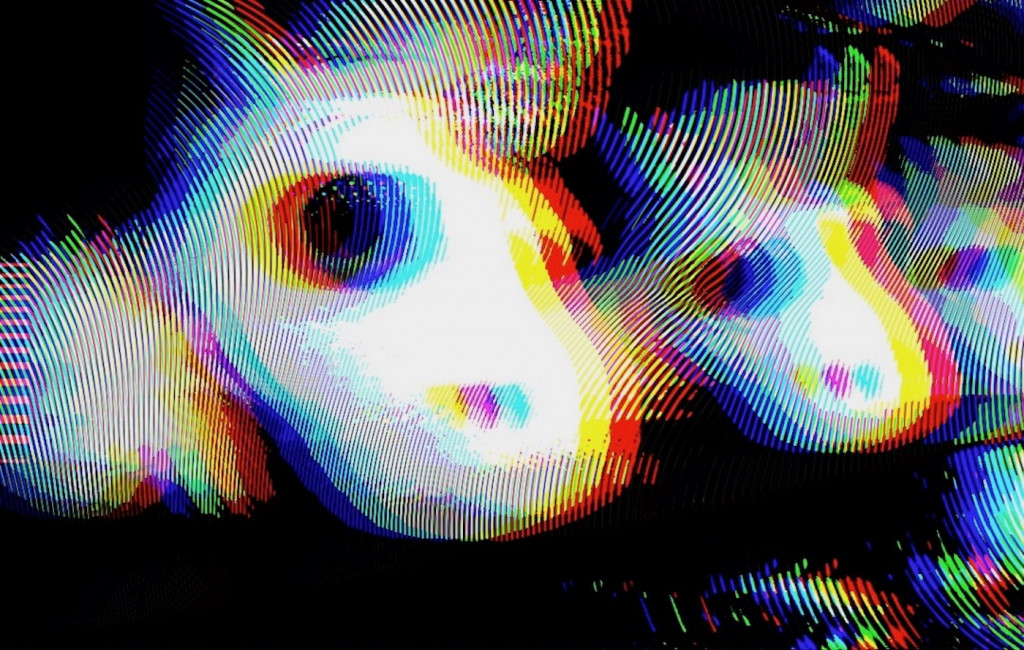 Uniswap, the leading decentralized exchange (DEX) on Ethereum and a centerpiece of the $42 billion decentralized finance (DeFi) sector, is releasing its third iteration.

In a Tuesday blog post, the firm behind the platform said its aim is to make Uniswap “the most flexible and efficient [automated market maker] ever designed.” AMMs – once nearly solely the domain of Uniswap – have grown in stature along with DeFi’s emergence last year. Rivals like SushiSwap, 1inch and others have also made the exchange of Ethereum-based assets easy for many crypto natives.

Uniswap v3 is expected to launch on mainnet on May 5, the firm wrote. Notably, Uniswap is eyeing an integration “soon after” with Ethereum throughput booster Optimism.

All told, the new version promises greater “up to [4,000 times] capital efficiency relative to Uniswap v2,” the firm wrote.

The key change, as outlined in the new white paper, is what Uniswap is calling “concentrated liquidity.”

“In this paper, we present Uniswap v3, a novel AMM that gives liquidity providers more control over the price ranges in which their capital is used, with limited effect on liquidity fragmentation and gas inefficiency,” it states.

The lead author of the white paper was Hayden Adams, Uniswap’s founder, and three other members of the team. It also includes Dan Robinson of Paradigm, the VC fund led by Coinbase co-founder Fred Ehrsam.

Concentrated liquidity allows liquidity providers (LP) to set minimum and maximum prices on their portion of any given pool.

The new version further allows different pools to be created with different fees. Up to now, all trades in all Uniswap pools have had a 0.03% fee for trading.

“While this fee historically seems to have worked well enough for many tokens, it is likely too high for some pools (such as pools between two stablecoins), and likely too low for others (such as pools that include highly volatile or rarely traded tokens),” the white paper states.

That said, more than one pool can be created with different fees.

A key change for the composability of Uniswap may be in its removal of native ERC-20 tokens to represent LP positions.

“The changes made in Uniswap v3 force this issue by making completely fungible liquidity tokens impossible,” the paper states. It indicates that others can create their own ways of representing these positions.

Additional reporting will be necessary to determine the implications of changes for tracking LP positions. The blog post promises this actually increases flexibility for users, however, stating:

"Over time we expect increasingly sophisticated strategies to be tokenized, making it possible for LPs to participate while maintaining a passive user experience. This could include multi-positions, auto-rebalancing to concentrate around the market price, fee reinvestment, lending, and more."

Lastly, the blog post describes a major change to licensing this new version:

"With this in mind, Uniswap v3 Core will launch under the Business Source License 1.1 – effectively a time-delayed GPL-2.0-or-later license. The license limits use of the v3 source code in a commercial or production setting for up to two years, at which point it will convert to a GPL license into perpetuity."

The white paper continues to describe UNI as the governance token for the latest version of the protocol, first introduced in September.

Uniswap is currently the sixth-largest protocol listed on DeFi Pulse, at $4.04 billion in total value locked as of this writing, trailing fellow automated makers SushiSwap and Curve Finance.