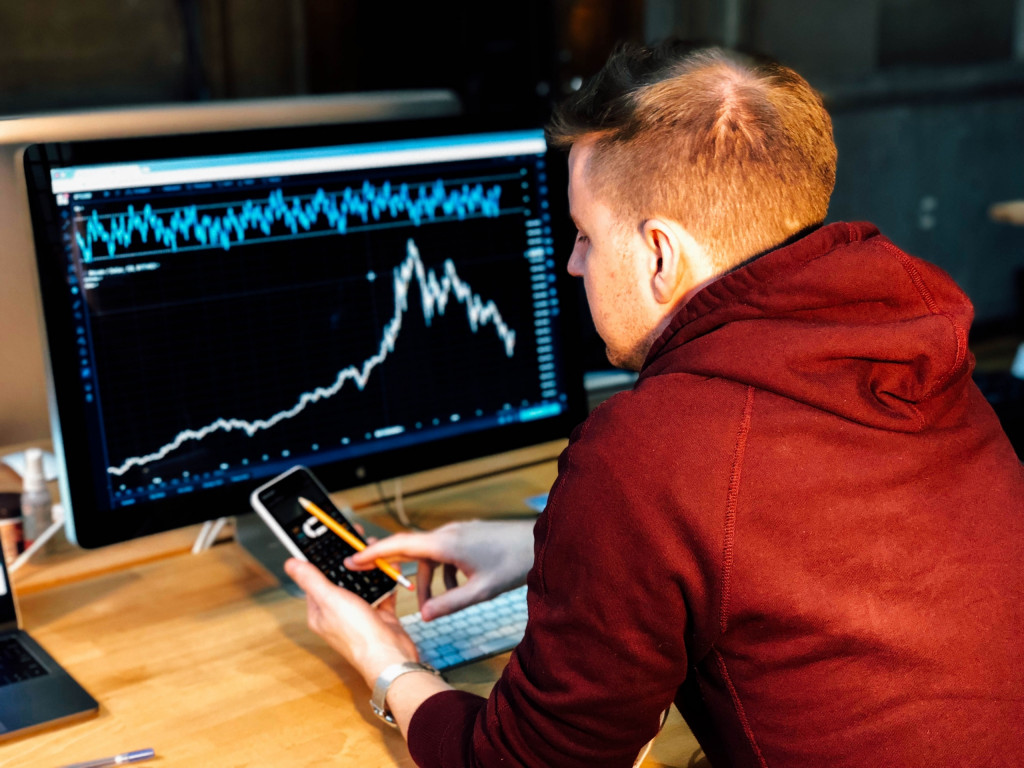 GameStop has become much more than a video game retailer. When a tribe of Reddit-organized traders pumped up its stock earlier this year, the long-floundering brick-and-mortar outlet became, probably forever, a synecdoche for the broader transformation of investment markets by zero-fee trading, social media and pandemic relief payments.

The drama of the story hinged largely on GameStop’s dark-horse status: As a physical retailer of digital products (video game software), the company seemed inevitably bound for the glue factory of capitalism. That had led a huge number of professional investors to bet against it. The destruction of those shorts when small-time traders banded together behind the stock gave proceedings a crucial sheen of David-vs-Goliath virtue.

We don’t yet have a clear vision of what $GME and other so-called “meme stocks” (as well as “meme coins”) mean for the investing landscape, but a new podcast miniseries from The Wall Street Journal makes a strong first attempt. “To The Moon” just published the last of its five episodes (you can also find the miniseries in The Journal’s daily podcast feed). Host Ann Minot talked to more than two dozen meme-stock traders, and dove into some crucial history, to unpack the antics of RoaringKitty and company.

Minot and I spoke last week about the project, and what she thinks meme trading will really lead to. What she found upends some common assumptions about the WallStreetBets crowd.

I was most surprised by Minot’s verdict on the kinds of people behind the GameStop phenomenon: She thinks they’re more responsible and rational than most finance professionals assume. The WallStreetBets crowd is largely defined by their love of what’s known as YOLO trades – big, longshot bets with life-changing potential, but irresponsible amounts of downside risk.

I’ve always assumed the rise of YOLO trades were a product of America’s increasingly long-shot economy, in which various forms of gambling can sometimes seem like the only chance to get ahead. But Minot instead found people who were making calculated, rather than desperate, bets.

That’s hardly the bleak dichotomy between wealth and destitution that I’d associated with the $GME hordes. Instead, most of the traders Minot talked to were young and had money to spare. “I can’t recall off the top of my head a desperation YOLO,” she says.

“A lot of them tell me, I wouldn’t be doing this if I was older or had a family. There was a sense of, ‘this is money that I can afford to lose.’”

But the larger historical forces traced by the show are even more interesting. Most importantly, Minot rewinds to tell the story of Jack Bogle, who in the 1970s championed low-fee index funds and passive long-term investing, making equity accumulation vastly more accessible to the masses.

Minot draws a clear line from Bogle to Robinhood, which pioneered the expansion of low- or no-fee trading from slow-moving index investing to active stock trading. It remains to be seen whether their legacies will align, of course, because active day trading is generally a really good way to lose money. At the very least, both impulses seem democratic – even if one is mostly giving you the freedom to lose money.

Technology enabled Robinhood’s no-fee trading, but the rise of social media was probably even more important. Much the same way unions allow many people to organize for their interests against a single entity with vast wealth, trading coalitions organized through Reddit or Twitter allow small fry to act like big fish: The “short squeeze” at the heart of Reddit’s $GME win is a perfect example. Those coalitions will almost certainly become more organized and sophisticated over time.

That technology and organization, though, might not have mattered if it wasn’t for widespread resentment about economic inequality – though what Minot found again subverts easy assumptions. There was a big divide, she says, between those buying $GME based on a clear thesis in late-2020, and those who bought in after the media got hold of the story.

This is somewhat worrying, of course. Like any emotion-driven and fact-lite investment pattern, the “stick it to the man” trade seems ripe for manipulation. And as we’ve seen in Elon Musk’s cruel dalliance with dogecoin, there are plenty of Pied Pipers eager to lead small traders off a cliff.

But the biggest risks of social trading are likely to hedge funds and other large institutional investors. Those entities generally have complex models based on long-run trends and data that simply don’t, and likely can’t, account for the whims of the WallStreetBets mob.

Obviously, people have been trading stock tips for centuries, but the speed and openness of digital social media qualifies, I think, as a radical break – this is something entirely new under the sun. The current default models simply don’t incorporate the possibility for fast, coordinated moves, especially moves not really based on fundamentals. It’s true that hedge funds have big advantages over even well-coordinated amateurs. But there will be a lot more Melvin Capitals getting wrecked before funds really figure out their angle.

Institutions certainly need to come up with some sort of game plan. Because Minot, who still keeps an eye on the WallStreetBets board, doesn’t think the phenomenon is going anywhere.

“They were there before RoaringKitty, and they’re there now … It’s GameStop, it’s AMC. But there are new names every week.”