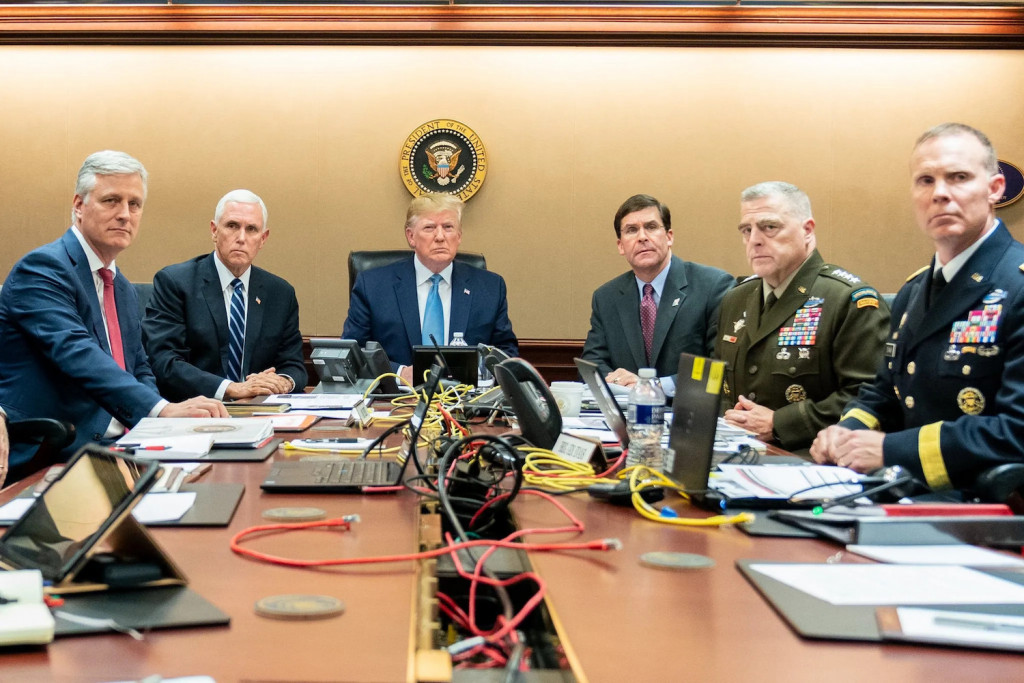 The Trump Administration has included “distributed ledger technologies” (DLT), the grandaddy tech behind cryptocurrency and blockchain, in its strategy for preserving America’s technological supremacy over China and Russia.