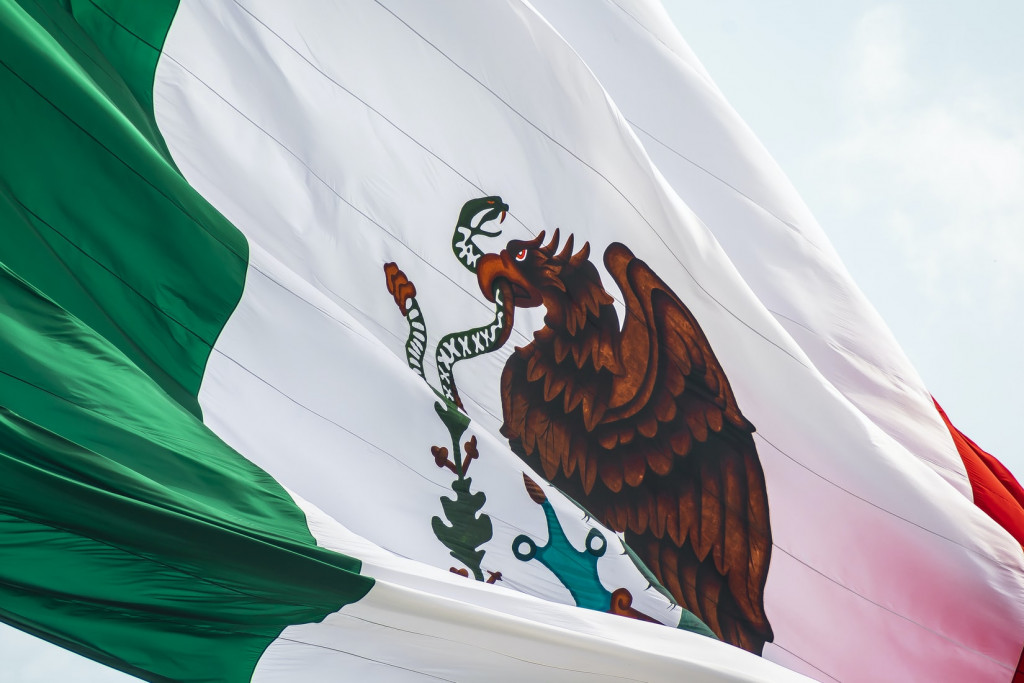 Vogel said on CoinDesk TV’s “First Mover” program the Mexico-based exchange, with 2 million users in markets, including Mexico, Argentina and Brazil, has seen a sharp increase in demand for dollar-linked stablecoins USD coin (USDC) and tether (USDT) on the Bitso app.

“We are seeing a big demand for different stablecoins on our platform,” Vogel said.

Cryptocurrencies from bitcoin to ether are in various stages of adoption around the world, and Vogel’s comments might signal that stablecoins are becoming the latest hot purchase in Latin America and other emerging markets.

Stablecoins, which typically include digital tokens whose value is linked to a government-issued currency such as the U.S. dollar, could gain extra appeal in places where the local currencies tend to be less stable and possibly subject to capital controls because of inflation.

According to Vogel, Bitso is starting to see customers in the region hold dollar balances in stablecoins, a trend that has accelerated since the pandemic. He sais that purchasing U.S. dollars via bank accounts in many Latin American countries can be extremely difficult, except for rich clients.

“If you’re straight out of college and want to save your money in U.S. dollars, no bank account will even open you an account,” he said.

The stablecoin dai (DAI), from the MakerDAO protocol, initially had a leg up in Latin America because the efforts it made early on and it became the favorite of locals, Vogel said.

But Vogel said USDC now appears to be gaining in the region.

USD coin’s backers have pushed to market the stablecoin in Latin America, and “it has one of the easiest on-ramps,” he said.

According to Vogel, Mexicans have stored their savings in dollars – the paper version  – for a long time.

“Mexicans have always done this, buying U.S. dollars at the airport on holiday to take back home,” he said.  “There’s black markets where you can access dollars in Argentina.”

Bitso recently announced it has raised $250 million in a series C round of funding, valuing the company at $2.2 billion. The company is focusing on expanding its product and gaining more customers in the region.