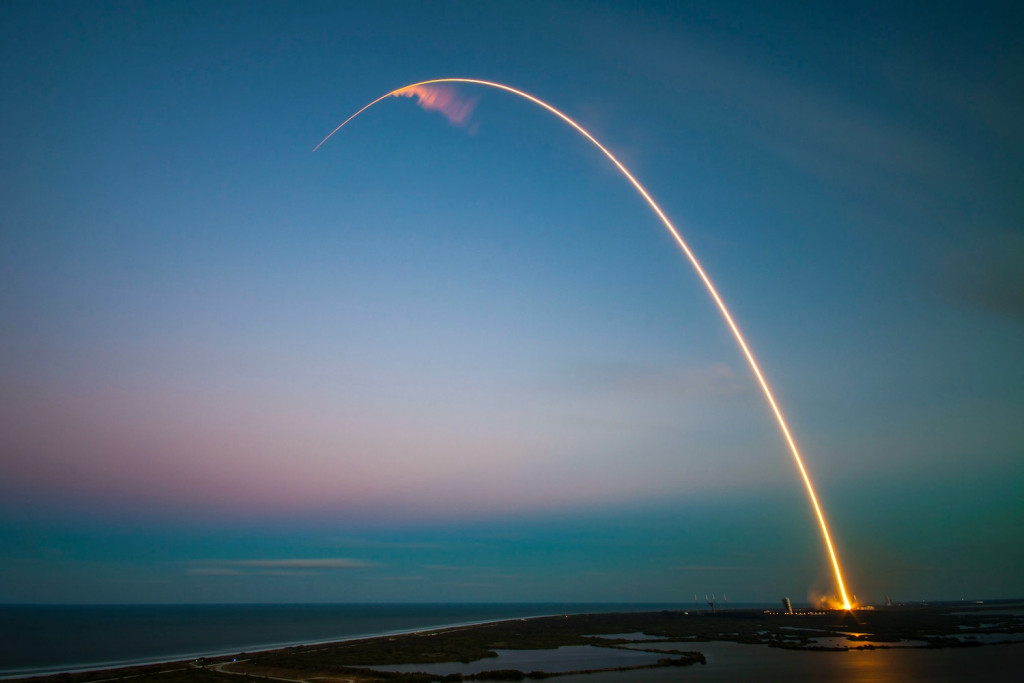 A decentralized way to copy bitcoin (BTC) over to Ethereum is relaunching today after a smart-contract bug sunk the project in May.

Called tBTC, the Thesis-built protocol was first announced in April, and is now ready for a fresh start. BTC holders who want to use Ethereum but worry about censorship risk with BitGo’s WBTC are invited to deposit BTC and mint TBTC tokens.

Putting bitcoin on Ethereum gives the godfather cryptocurrency access to the yields of decentralized finance (DeFi) and has taken off in earnest since tBTC’s aborted launch. Over $1 billion in bitcoin is now tokenized on Ethereum.

The tBTC protocol works on both the Bitcoin and Ethereum blockchains, with users locking up BTC on Bitcoin so that nodes in the Keep network can mint TBTC, staking 150% of the BTC’s value in ETH.

The Keep nodes control the multisig that can re-release the BTC if a TBTC token is redeemed. The tBTC protocol has been audited by ConsenSys Diligence and Trail of Bits, Reckhow said.

For additional security, the smart contract also is posting 1 million KEEP for insurance from Nexus Mutual, which Thesis estimates should be worth 200-1,200 BTC in coverage.

“A decentralized version of tokenized bitcoin is key to catalyzing the next stage of growth in DeFi,” Scalar Capital’s Linda Xie said in a press release.

Supply caps will moderate participation over the first nine weeks of testing in production, starting at 100 BTC and rising to 3,000, until the supply cap is finally removed.

On May 22, following the emergency shutdown of the first version, Thesis announced that tBTC would move to a release candidate cycle.

The team behind tBTC believes that certain BTC holders would like to access DeFi but are waiting for a trustless path to do so. Another alternative to WBTC is renBTC, which has minted more than 20,000 BTC worth of ERC-20 tokens since launching in May.